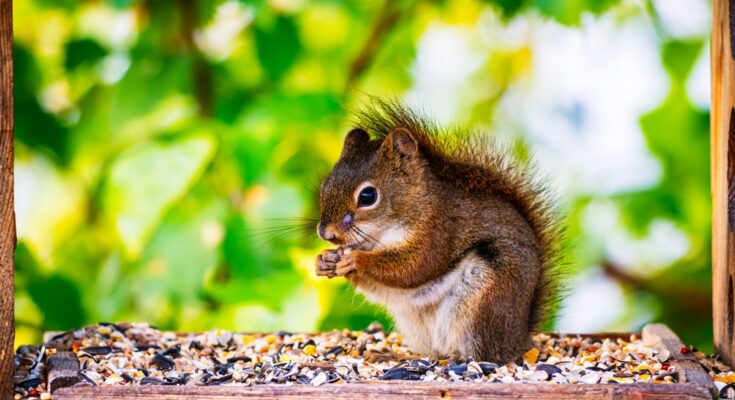 In the case of the Bird Feeder (Plaintiff) vs. the Squirrels (Defendants): Intrigue, Connivance, Complicity and Dubious, Dirty, Devious and Deceitful Deeds of the Squirrels that Plunder the Seeds rightfully belonging to the Birds, writes Minoo Shah

Intrigue, connivance, complicity come to mind when the ‘C’ word is spattered into the mainstream via air waves and sonic medium. The sordid underbelly that seeks to collude in broad daylight, ignoring law and order with a credo of might is right has left us with no doubt that the order of the universe must be rebalanced.

My emotional statement above comes from within the deep recesses of a heart and brain that refuse to sit by idly while dirty, devious, and deceitful deeds are committed. Thus, I approach the Supreme Court of my readership with a plea.

At this point, it behooves upon me that I brief you on the rudiments of this case and duly apologise for inconveniencing your focus for a length of time that races past sixty seconds and promise to stay on point and be precise.

One day, as I was enjoying a cup of tea under the shady palm ruminating over the daily puzzle, a blue jay along with the hummingbird decided that my peace was not of essence and pecked their way through ‘what is a five-letter word that starts with an R’.  The word rogue had just come to mind when at their insistence, I set pen and paper aside. They stated their case, in a forthright manner.  The matter involved a bird feeder, they were birds and hence they had the sole right to its contents, and I was approached because the property was under my jurisdiction.

The said property, they referred to, was in fact my backyard garden, that is divided into three spheres a flower bed, a standing herb garden and looming palm, oak, and a pine tree whose branch supports a bird feeder. The Blue Jay and the Hummingbird a part of the republic were requesting that I represent the bird feeder against the squirrels. As advising counsel I present to you the Case of the:

The bird feeder, an honest hardworking nose to the grind kinda fella, went about his daily chores dispensing seeds per the set timer. His routine was time-specific, and he performed his duties with precision.

Squirrels, on the other hand, as is the tendency of all rodents, refused to observe the rule of law.  In particular, the raccoon-eyed one, henceforth to be called Petit Don, oft disguised himself as a bird taking flying leaps over walls to shake up the bird feeder.  He kicked aside the timid blue jay, who had reached out for his sole meal, with brute force, stung him with a Scorpio-n and drowned him in the bird bath. Petit Don, then took the spoils to Trident the kingdom of the Squirrels. Here, with the aid of a counting machine, he dispensed to the parliament of other squirrels, loot in proportion to their stripes, under the watchful eye of the ‘nanga’ squirrel.

So, here I stand in defence of the birds, and, if you are in agreement, justice can be meted out with the following decree:

Slap Petit Don and his cohorts

Reclaim the loot from their burrowing holes.

Then turn them over to the Manikarnika of Justice

(I agree the last one is rather cruel but a lesson but must be taught in order to set a precedence for future forbearance).

I rest my case. 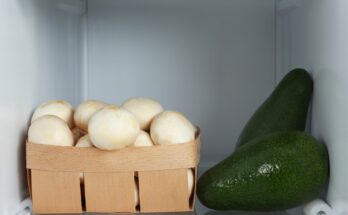 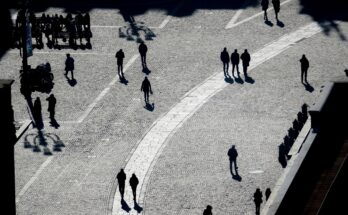 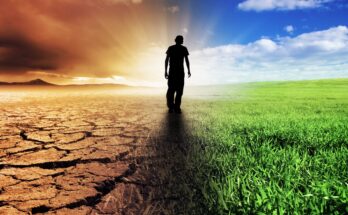