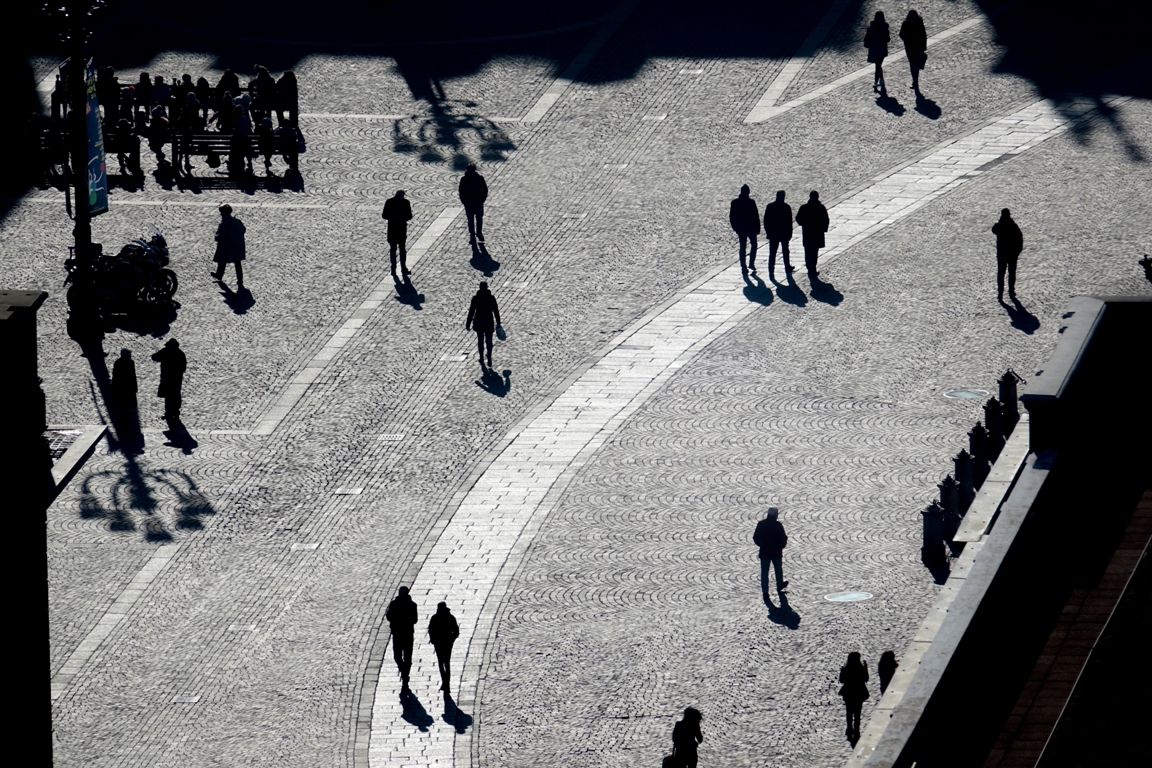 There were Dheeraj’s, Dhiren’s and Dhairyawan’s who crossed my path – an uncle, a bookie, even my own personal tailor but never the one and only inimitable Dhirubhai. Allow me to take you on this journey of mine which predicates an agonising wish of … if only!

First, there was Dheeraj Mehta who hailed from Morbi (a princedom in Northern Gujarat. This immigrant set up an automobile spare parts shop on Laxmi Road in Pune. An area where Peshwai Marathi is spoken – not so much this Morbian who conducted business in a dialect that even Gujaratis found hard to understand.  He must have done something right as he soon came to be known as ‘aapley Laxmi Road waley Dheerajbhau’. As kids we accompanied our parents to spend many an evening at his house where his wife gave us cookies and milk.  As boisterous as we were playing with his offsprings, we would have had to be deaf to not hear every other word that came out of Dheerajbhai’s mouth, referred to sodomous relations or the noble artists of red-light areas. He might have lived beyond his 70 plus age, had he not infected himself with a safety pin that he used in lieu of a toothpick. Said safety pin was rusted, and right on cue, tetanus came knocking and thus ended the legacy of the icon of Poona Automobiles leaving his wife a fat insurance policy.

Then, of course there was Dhiren, a young, debonair, and handsome male, and whose accomplishments included an internship at the famed house of Dior.  He went by the prestigious name of Dhiren, but if you have ever lived in Pune, you know that he would soon become Dhirya. This guy, my personal tailor and on whom swooned many a college grad, present company included, walked unchivalrously over our massive crushes to become a part of the haut ton and last heard of is still unmarried but dates super models.

Next in line was Dhirwan (nee Dhairyawan while in Kutch) baptized Dhir once he set foot in Pune. Dhir was an enigmatic bookie who could memorise Coles (to those lacking an enthusiasm for horses, and jockeys – ‘Cole’ is the holy book of punters/horse race enthusiasts). He spent many an evening on the Bund Garden kathada teaching us novices, the art of picking trifectas.  This involved complicated math equations based on the jockey’s weight, the horse’s gait, wind direction on the day of the race and so on and so forth. One such evening, I remember hesitantly asking him, “what if the jockey was replaced or the horse had digestive trauma”. He looked at me painfully and replied, “Then, I would have to make some fast decisions while standing on the Lakdi Pool Bridge”! Dhirwan Assar never jumped off the bridge, but did leg it to the Cayman Islands, changed his name and lives in splendor enjoying the spoils of his offshore bank account.

Then there was Vanechandbhai (whose relevance to this story will soon become clear if you arm yourself with a cup of ‘cutting chai’). Vanechandbhai, was one of those late evening veranda fixtures, with whom my father shared his plate of bhajiyas, suki bhel, or sautéed pok (hoorda). Allow me to divert you momentarily with a question: “Have you ever wondered, how Gujjus live to the ripe age of 70 and beyond with their extremely unhealthy eating habits”? (I am perplexed and am still awaiting the results of studies by Oxfordian scholars on this subject).  Anyway, it is necessary that I brief you on Vanechandbhai’s bio, so that you can stay the course.  He was born in 1932, hailed from Chorwad, Gujarat, and was the childhood friend of one Dhirajlal Hirachand. In 1949, even as the British turned tail and Ambedkar was busy penning the Indian Constitution, both adventurers decided to hop it to Africa and landed in Aden. They toiled at petrol pumps on meagre salaries until the seductive powers of commodity trading wooed them and they started apprenticing at A Besse & Co. The Wolves of Wall Street do not hold a candle to the ‘satta’ prowess of these two wonder boys. Soon enough, as often happens in such tales, there was a parting of ways when Dhirajlal Hirachand decided to move back to India in 1958, and Vanechand kept his horse and cart hitched in Aden until the late 80s when widowed he moved back to India. The next few years were cathartic as his sons relieved him of his nest egg, reducing him to walk on eggshells at the behest of their wives. Let it be known that most of this story is from Vanechandbhai’s mouth and that without a doubt he was a spinner – so, Mukesh, Anil before you see fit to sue me, allow me the following discretion, so I may complete this narrative. One day, fed up with his lot in life, Vanechandbhai went to Mumbai and walked into the offices of Reliance Corporation, all decked in a starched white pajama kurta (the signature uniform of all Gujju men over 60) and loudly asked to meet the Chairman, startling the front office receptionist (let’s call her Lizzie) into exclaiming, “Sir, if you don’t leave, I will call the guards.” Two things happened at that moment – the Boardroom door opened and the one and only Dhirubhai Ambani magnate non-pareil of Reliance Corporation came out and with an energetic gait crossed over to Vanechandbhai and gave him a hearty hug. He asked Lizzie to hold all his calls and hand on Vanechandbhai’s shoulders walked him over to his personal chambers. Lizzie fainted.  What came to pass was that Dhirubhai heard and recognising his ‘langoti yaar’s’ voice, rushed out to meet him, and proceeded to do the one thing all friends who meet after decades do – put everything aside and go down memory lane with his childhood friend. I, for one believed this tale because after Vanechandbhai returned to Pune, he dedicated many an evening at our home to the exponential growth of Reliance shares. Following that memorable visit, Vanechandbhai lived in the lap of luxury and last heard, his family had begged forgiveness of him.

As readers, you are probably wondering – when is she going to make a point?  Here it is! Although, I spoke about many Dhiren, Dhairyawan’s and Dhiraj’s that crossed my path, I was one of those unfortunate people that never got to meet the one and only Dhirubhai whose magnanimity preceded him, whose family values to this day underline the Ambani heritage and whose contribution to the economic growth of Mumbai can only be compared to that of Tata. Dhirubhai, you do us proud!