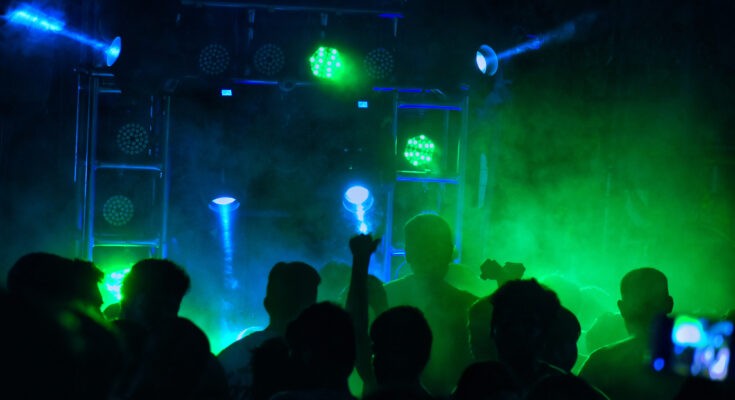 What happens after one marriage party decides to molest another in full view of the guests. Minoo Shah was a fly on the wall and narrates a true story of role-reversals. Read on…

On my recent visit to Mumbai after some 20-odd years, I was flabbergasted with the changes. By this I do not mean the sealink, the malls or the Inox theatres. No, I was stunned by the changes in the value system. Again, here I am not referring to the exchange rate of USD to INR. What was causing my ears to inflame, eyes to bulge and hair to rise was the inability to fathom the utter disrespect of elders. I was a fly on the wall from whence I narrate a true story of role-reversals and the confusion under which the middle-class society interacts.

Let me caution you what follows is not for the weak-hearted. This sordid tale references one of those platinum affairs a prelude to a wedding otherwise referred to as an engagement ceremony where families supposedly are meant to bond, and budgets scurry off on the tail of common sense. The storyline has quite a cast and to ease the readability of this tale and to save my skin, let me list the players by fictitious names:
Brother: Aayush
Aayush’s sister, the spineless Bride-to-be: Suvarna
Spineless sister’s jallad Bridegroom-to-be: Varun
Bride’s confused Mom: Nirupa
Bride’s pitiful Dad: Pritam
Aayush’s gang of 19-year-old friends: 1, 2, 3, 4, 5, 6
Varun and Suvarna’s gang of 26-year-old friends: girls and boys totaling 15
Hotel manager and staff: Dara Singh and his akhada team

This is how the story unfolds (no interruptions as the part where we judge and cast aspersions will get its day in court too)!

In typical Indian fashion the party begins with the sho-sha, smiles galore as ladies measure each other, behemoth of vulgarity at display, gents sheepishly straining at their wives’ leash and brazen youngsters crowding the bar which per tradition doles out free drinks to all and sundry including underage whippersnappers. Liveried waiters buzzing around with trays of hors d’oeuvres, sneaking a bite here and there, and one hour into the festivities: the band strikes. This, dear folks, is the precursor to the bloodbath that ends the evening. By bloodbath, I do not mean the red flowing kind with corpuscles and such. I am talking about blood-curdling shrieks punctuating words that gutters shy away from. The debacle begins and ends as such. Read on…

Everyone is dancing, the twenty-six-year-olds with the nineteen-year-olds, uncles and aunties shimming and shaking to the DJs remix of bhangra numbers (Shankar, Ehsan, Loy never meant to insult music so)! Suddenly, chaos decides it is time to intervene and hell trumpets its arrival.  Apparently, Aayush’s nineteen-year-old friends had been molesting Varun’s twenty-six-year-old friends during the festivities in full view of the guests. You snicker (truth be told so do I because from my vantage point I did not see any pipsqueak malnourished critters take on any mid twenty-something-odd bloated eyesores).  Well, the six-foot 180 lb groom Varun took it at face value when his cohorts screamed ‘foul!’.  The testosterone surfaced and Varun decided to play the part of a B-grade villain.  He swung the five-foot four-inch, 120 lb. Aayush (to be brother-in-law) by the scruff of his neck while slapping him silly. When, Nirupa, the mother-in-law tried to disentangle the two, Varun hit her and called her a bloody witch. (Right, this too has come to pass, and I wonder at what point in the last few decades did culture die a painful death)?  Tear begone! Moving on with the jeopardy at hand – soon enough Aayush’s friends jumped into the fracas and beat the sherwani out of Varun. Varun’s friends not wanting to miss out joined the fray. Pritam, the father-in-law-to-be, slunk out sprinting into the first available transport. The manager and wait staff bodily threw out whoever they could grasp onto the pavement and the party came to an end.

For quite some time, I have had a glaring suspicion about how my readers’ mind works. At this juncture, all you care about is whether there would or would not be a wedding to follow. Well, well, well, believe it or not, as I hovered around the wall, wings fluttering, eyes bulging, jaws dropping and my senses reeling, the bride-to-be Suvarna vehemently renounced her family, went home with Varun and set a wedding date. To answer your question, the wedding is to happen sans parents Nirupa and Pritam or Brother Aayush and his friends.

Please correct me if you think I am being irrational when I say WT Fatakdi?????