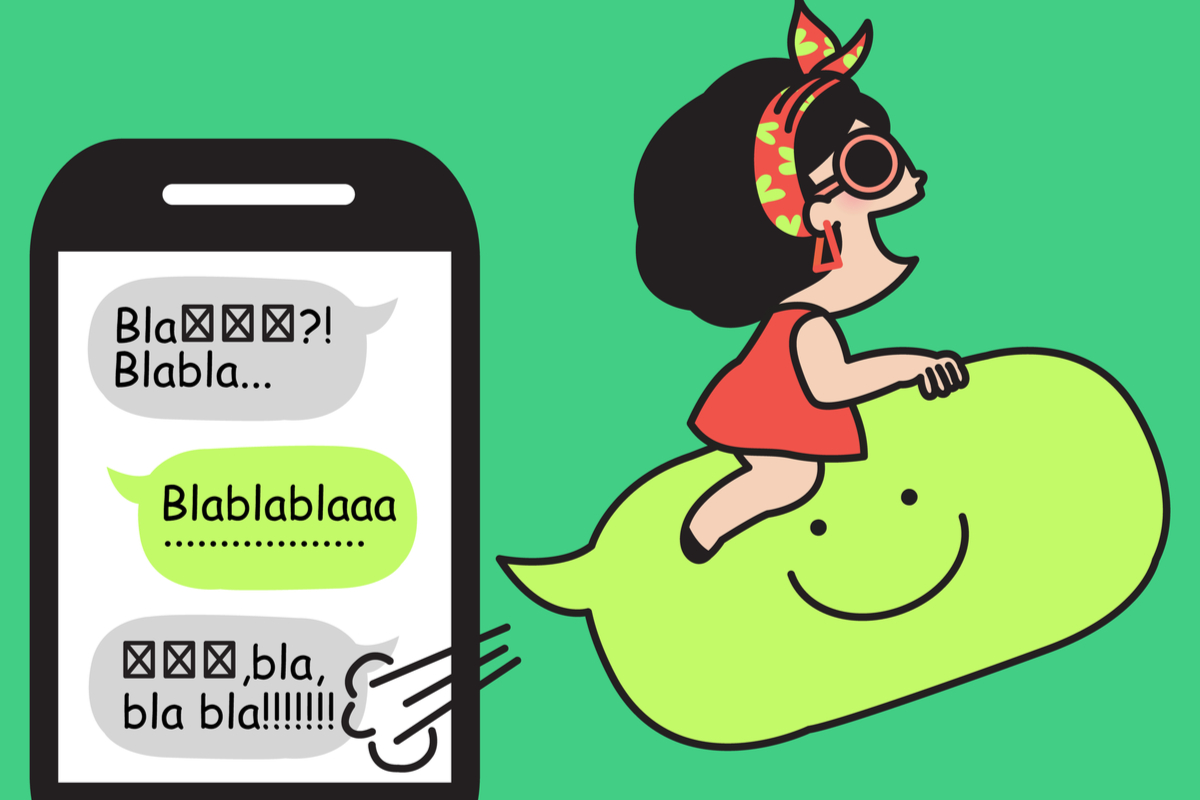 Do we accept that there is no cure for stupidity and raise a glass to the ineptitude of a generation who epitomise ignorance is bliss? Laments Minoo Shah

When stupidity went on sale, did your then pregnant mother rush to be the first in line?  This is a question I ask some of the below forty-five, regardless of race or religion.  Not having a mom partial to sales, I do maintain a pretty safe distance when asking this question. As you may have noted I do this from the haven of my home armed with a sharp stylo.

What has me filled with chagrin going out on a limb to ask this question is the lack of common sense I perceive when surrounded by those that fall under the above category. Mind you I love this species especially the vocal silence when surrounded by them and the only sound being the tap tap of a keyboard and also because they share their Pale Ale. However, let us not stray from the point with which I so desperately need your help.

My lament begins with how far does one have to stretch to be an ultra libertarian (sometimes referred to as a ‘libtard’). For instance, if your loose change vanishes from its sacred spot atop your dresser in that silver bowl you received as part of a dowry, oops, I meant a gift from the in-laws, precisely on the days that Dattya comes to collect the laundry.  Chances are that he with a bent towards Marxism is helping himself with the belief ‘to each according to his need!’ Or, when Savitribai of the concave belly upon arrival adds a few pounds reminiscent of a seven month pregnancy upon departure, would you say that you are soon to rue the loss of that impulsive buy at FabIndia? Continue to ponder upon how a bowlful of ghee, you so carefully boiled to perfection from churned butter made with leftover malai, seems to evaporate when rotibai prances around your kitchen for some odd thirty minutes. You and I agree that none of the above household items grew wings or jettisoned into a black hole like the doomed Malaysian airliner. Thus, I invite you to parlay on the outcome of any discourse we may have with aforementioned libtards re: the obvious conclusion. Read on and when you shake your noggin in assent, conjecture my hand raised to say tathastu!

Wise One: Do you think you should confront Dattya about stealing money from your room on a regular basis?

Libtard: That is so typical of your generation.  Always blaming the help! Don’t you think you owe him an apology?

Wise One: I saw Savitribai’s daughter wearing a new Fab India kurti today. Were you not searching for something similar in your cupboard the other day?

Libtard: What are you insinuating? You don’t think they can buy nice things from stores we patronise?

Wise One: If they spent their entire week’s earnings at a go, I guess you got me.

Wise One: I saw Rotibai eating ghee from the bowl with her fingers and wiping the rest on her face.

Libtard: Oh come on, now you think she is slyly consuming our condiments?

Wise One: I guess working for you imbeciles has earned her the right to a last laugh.

Above dialogues are far too common these days, so do we lose sleep over the mind boggling repartees?  Or, do we accept that there is no cure for stupidity and raise a glass to the ineptitude of a generation who epitomise ignorance is bliss? Salut!