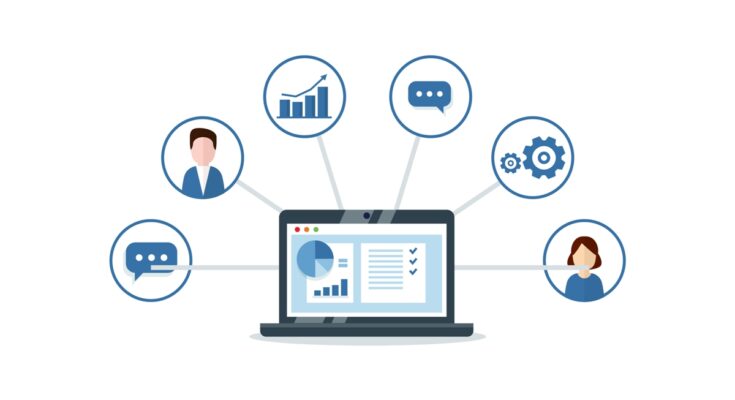 I am not an Engineer, a Doctor, a Lawyer but the certificate hanging on my walls says Minoo Shah, MSM (Master’s in System Management).

Put me in the category of Mark Zuckerberg, Steve Jobs or Bill Gates.  They dropped out of college, I dropped jobs like I had somehow come in possession of a bequeathment.  I am sure your keen mind seeks an explanation, so stay with my thoughts below and follow me on my work journey of the last few decades.

I, a naïve twenty-year-old immigrant stepped into a rather flourishing law office of Costello, Clooney and Fearon.  You know the kind of office that smells of mahogany, has a formidable bespectacled oldish receptionist with a permanent glare and decrepit hawk nosed attorneys in their nineties fleeting in hallways.

Me: I am looking for a job.

Spectacles: Do you have a legal background?

Me (shaking my head in a Bharatanatyam move): No

Specs: Can you type?

Specs (shouting in excitement of no-one in particular, we have a body!): When can you start?

And, just like that, I got my first ever job.  I discern some sceptic readers, but on Manson’s grave I attest that the episode is 100% true. However, truth be told, I was hired because I seemed a witless fool.

Nevertheless, this created a monster.  I wrote back to my friends that America indeed was a land of opportunity as I got fired, laid off or resigned from jobs with nary a doubt that there was something better around the corner.

As I hit my thirty’s, the market seemed to become competitive with many a likewise blonde (I was the proverbial one in brunette clothing).  I realized in my next few jobs, that I had to up the game and start wearing stilettos and makeup.  I also learned that it was not important that I showed good work ethic, sincerity or burned the candle at both ends (latter, a good thing or I may have had to add ‘arson’ to my profile) but just become productive doing nothing.

In my forty’s, I had to invest in sphanx (the bulges and love handles had appeared overnight) and sit through job interviews hoping the zipper at the back of my dress co-operated with my sighing back as I criss-crossed sheer hosed legs making strong eye contact with the interviewer (mostly men in those days) and a sincere demeanor.

In my fifty’s, I became serious and figured I needed to have some substance in order to bag jobs that the millennials were encroaching.  I actually took a crash course in Microsoft office learning Word and Excel the new religion of the nineties.  The first step in getting a job was easy because HR (gone was ‘the male edifice) now thronged with witless scripted cone heads.  Advantage, moi!  They saw me as an Indian, which meant I must be smart and if all else failed, I would know how to use a computer. (A shout out to all the desi techies – thank you!).  But to be honest, the glory days were over as retaining some of these jobs had become harder for several reasons. To name a few:

a. Never throw a paperweight at your boss because they tried to pinch your behind- HR will always side with management.

b. Do not spit in your manager’s lunch bag – there are CCTV cameras everywhere

c. Do not blow the whistle on the corporate heads that are fudging reports- everyone including the watchdogs are in on the game

So, in memoriam to a rather lucrative career that spanned into my sixties with the last lap, most bounteous of all ending with a six-figure income:

I am not an Engineer, a Doctor, a Lawyer but the certificate hanging on my walls says Minoo Shah, MSM (Master’s in System Management). 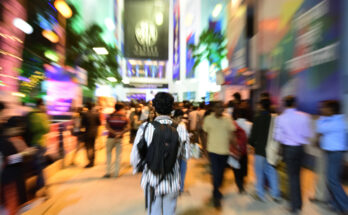 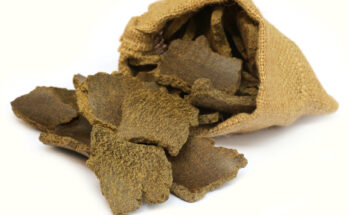 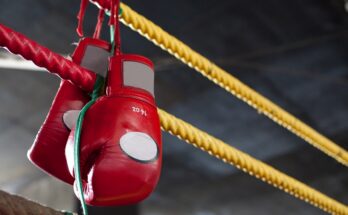 Fafda Files: The Gloves are off