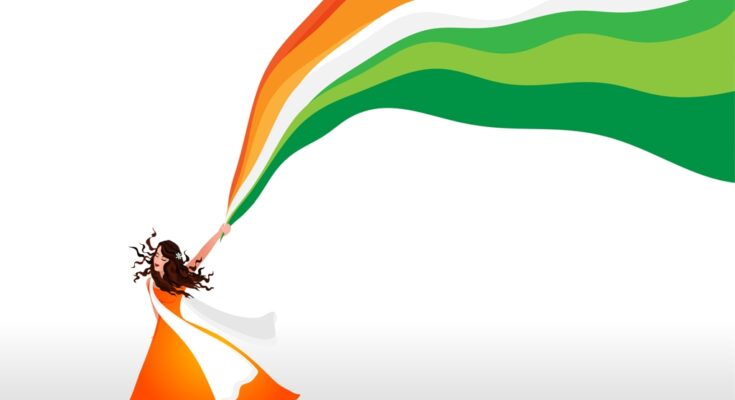 The next time someone asks me ‘if I am Hindi?’ – I will forcefully make them repeat after me – Hindi is a language, Hindu is the follower of a philosophy, writes Minoo Shah

This month’s cover story for the Seniors Today magazine got me wondering about how much we are still shackled to the British Raj. Much glory has been given to Shashi Tharoor’s command over the Queen’s English but as an NRI subjected to the torturous infliction of mis-pronunciations of our names, religion and festivals in an accent that my native ears have not quite accustomed to (46 years in the US and I still need to turn on captions when watching an English movie), is indeed a thought that must be conversed upon.A colonial hangover that will need far more than a Bloody Mary (visions of a beheaded Mary Queen of Scots do not help either) to obliterate.

One such fine example is a recent address Shri Bachchan gave on a world platform.  He carefully explained why he takes offence when Ramayan is pronounced ‘Ramayana’, Dharm referred to as ‘Dharma’ and Bharat as Bharata. He stresses that such liberties were taken by the British because their tongues could not format the sounds that Sanskrit-speaking hominins had mastered. The undertone of this dialogue by Shri Bachchan was to emphasise that this cultural diffusion was unacceptable.

Whereas Mr Tharoor’s oratorial skills in Oxfordian English, however pleasing in its sartorial diction, only enhances the virtues of a morally bankrupt society. A handful of us privy to Prep school education can understand Mr Tharoor, while the multitude of an entire nation compats with the wit and message Shri Bachchan enunciates most times in both English and Hindi.

I chose to take inspiration from Shri Bachchan when pursuing a simplistic writing style that would garner readers who would not have to reach for a dictionary with every word endearingly meant to raise someone’s heckles. Fact remains that my narcissistic past included write-ups that were meant to convey my privileged upbringing with veiled snobbery. After listening to Shri Bachchan who is the master of oratory delivering in a baritone of more than one language, the art of redeeming my self-respect was far more beneficial to my soul.

So, in the spirit of the continuum of evolution, I say enough!  The next time someone asks me ‘if I am Hindi?’ – I will forcefully make them repeat after me – Hindi is a language, Hindu is the follower of a philosophy

‘what is that red dot on you people’s forehead?’

‘why does your house smell?’

I will patiently tell them that our spices go beyond black pepper and rhetorically ask them ‘why do you smell? Ah, I see for you bathing is a weekly ritual.’

Inasmuch as some of us were quite the Shakespearean sycophants, much to our consternation, here in the US, an English-speaking (sometimes I wonder) audience boldly walked away in the middle of a conversation that used a word containing more than three syllables. At a soiree, quoting Shakespeare or other literary masters,found the handful held hostage inching their way towards windows, balconies or any merciful route presenting an escape when opportunity presented. Some of the not-so-lucky-cornered-ones forlornly looked for rescue with pleading eyes. With folded hands down on their knees, they tried to find the host who had long since learned to dodge such encounters. Added to this we now have scores of progenies sublimely unconscious of what literature definesbecause ‘Rap’ and its anything goes rhyming sonnets become their Homers and Iliads. Must we, the dying few, then awaken and mediocritise the sacred virtues of the Queen’s English?  I say, why not?  Shri Bachchan saw fit to do it and escalated himself, no but in fact vaulted over the barriers of what thinking minds in awful wigs predicated as they conquered.

Mr Tharoor, to come back to you, I do not mean to single you out while dallying with my wit and make you the scapegoat of my sarcasm, because in fact I am a fan, probably not of your political views but definitely you have caused a slight upward tilt to my lip on occasion when listening to you berate an ogling parliament of many a ‘fou’.

Back to my readers, what say you? That we put Shri Bachchan and the well-known parliamentarian or at orMr Tharoor on a platform debating the more salient points of how language must foremostly be used as a means of communication without distorting the historical significance of what is to be conveyed. Who knows where that would lead…?

Imagine if such an event could transpire where Shri Bachchan and Mr Shashi Tharoor were to debate on a common stage. All attempts to get our heritageoff the royal crown have failed but with this one colossal oratory prowess, could we harness the royal guilt and take back the Kohinoor?  After all, we did take back Kashmir and much of the West End realty in London.That what was rightfully ours shall be proclaimed as such, Churchill, you thug – so shall it be said and so shall it be done. Tathastu! 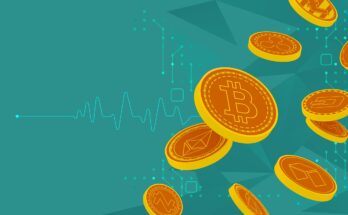 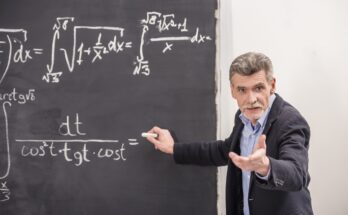 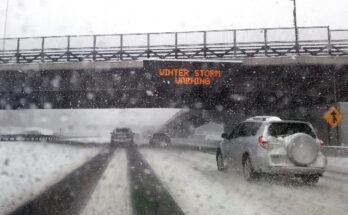 Fafda Files: Such is Life 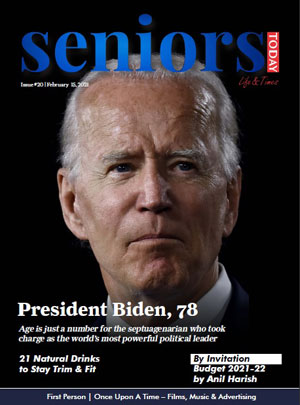