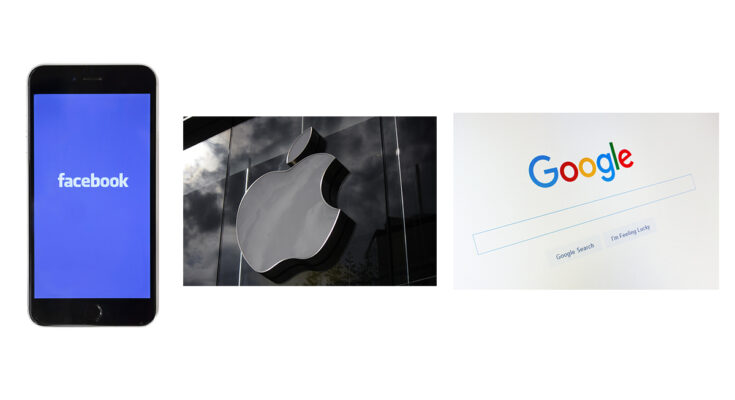 Under no circumstances have I ever professed to be in the realm of Einstein or for that matter even Malala (of the took a bullet to my face and made millions writing a book) although, I may have at times led a reader or two to believe that I had a quaint philosophical vein and for that naivete I am grateful.  So then what is it this week that has my knickers in a tizzy?  I, caught in traffic choosing to hog the right lane was getting demonic looks from a Porsche here and a Maserati there.  The P and the M wanted to cross-over wanting to exit, but I was too comfortable with my spot and thus choosing to ignore them, I decided to turn on the radio.

Apparently, most cars these days come with a non-profit radio (NPR) channel as the default and thus was tuned into a dialogue between a bleeding liberal heart RJ and a rather solemn Economics Professor.  I heard them mention Apple. Google and Facebook and immediately my ears which so far had been entertained by a symphony of beleaguered honks, became that first bencher star pupil all agog hanging on to the cacophony of the day.  They (the ears) heard apparently, Google and Facebook were fuming because the new Apple iPhone had a built-in privacy structure that would not allow Google to use their spyware and flood the apps with their ads.  Facebook was in a rage because, it was the hand that fed the apps.

My first thought was to change routes, find the first Apple Store and buy this heavenly gadget that would help keep alien sources from shadowing my every move.  We’ve all been there! I, for example ran a search engine for socks the other day, and since then I have been inundated by Hanes, Bombas and Nike.  Needless to say, I have given up wearing socks.  Yes, I am that woman who puts on sneakers without socks! So, sue me.  Any way your nodding sympathizing heads tell me you are – in sync.  The point I am trying to make is, repeat after me: Apple is your friend.  But apparently, the RJ and the solemn Professor are in disagreement.  (yes, we did leave them sharing barbs while reminiscing).  Their angst declared that the poor souls at Google and Facebook and their appmakers would be losing fortunes, by this one selfish posthumous act of Steve Jobs.

Now, I don’t know about you, but I started thinking are they? Are they seriously discussing consumerism to the detriment of the consumer?  How is such blatant arrogance in the garb of socialism allowed to be aired?  My privacy subsisting the behemoths and their mouthpieces must be immediately asked for a duel at dawn. So, I called into the radio station and believe it or not, after a very brief hold the unmistakable nasally RJ asked who was calling.  Intelligence struggling to serve me right for once, I said, this was their conscience who wanted to know about their profit margins as partners in crime with Google and Facebook.  Caution prevailed, I came back to earth, and switched the radio off but not before an ad blared the trending stocks of the day were …. you guessed it Google and Facebook.

My brain not used to so much activity went into lethargic mode and allowed the Porsche and Maserati to overtake me which they proceeded to do with a show of a fist and the middle finger.  I did not care, all I wanted was to call the Apple Think Tank folks and bequeath my meagre worldly possessions and the wise words of Ob1Kanubi – May the Force be with you.

As a disclaimer (a fashionable thing to do) I prefaced the column with my intelligence handicap.  Those of you who are precisely at this moment pulling up all sorts of news items re: the imminent bloodbath on Wallstreet, Dalal Street, Sensei, Nisei please do keep me informed.  In the event that I got the whole tech giant thing completely wrong, do me a favor and keep my identity a secret for obvious reasons until such time that I can afford the iPhone 12. 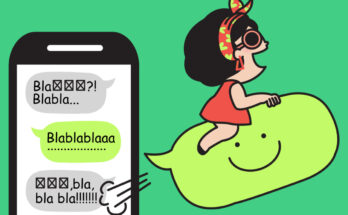