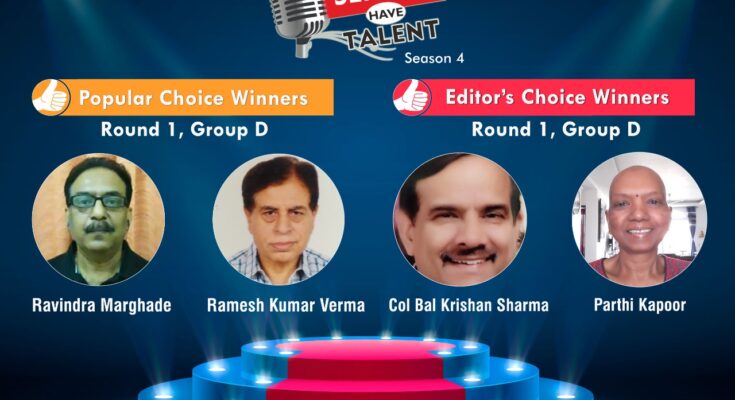 On Sunday, June 6, Seniors Today announced the winners of Season4, Group D. Meet our winner in the Popluar and Editor;s Choice category:

A retired chief scientist from New Delhi. For the 69 year young doctor, music is like a magic which instantly gives him ‘energy’ to connect to the self.

Ravindra lives in Raipur and for him, film music is a stress buster. He prefers soothing music for the soul.

This 67 year old Colonel, retired from the Indian army, now lives in Chandigarh. Music is his passion and his other interests are playing golf and visiting new places.

Parthi retired from the income tax department and is an International sportsperson from Ludhiana. Music, she says, connects her with nature and It brings blissful conditions to her senses. 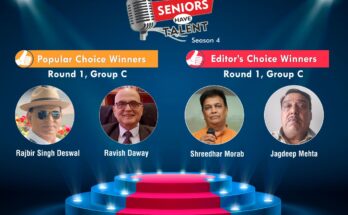 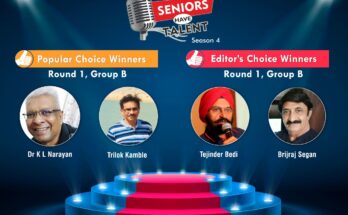