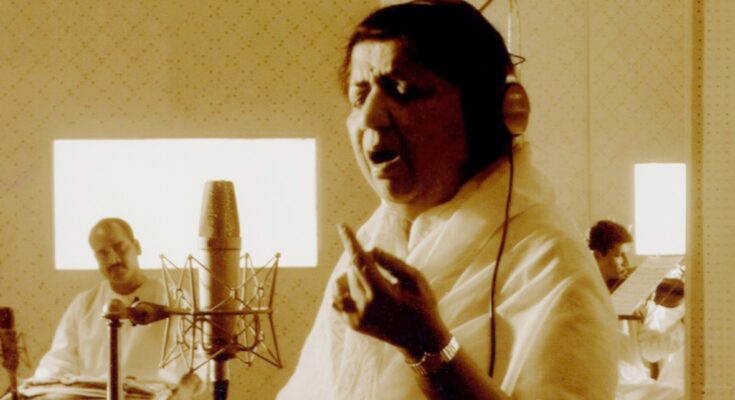 This is the final part of our three-day series focusing on love songs from the past. On Lata Mangeshkar’s 91st birthday on September 28, we choose 10 of her solo classics.

The series celebrated three birthdays. On September 26, we chose 10 love duets picturised on Dev Anand. The following day, the selection was of numbers from films directed by Yash Chopra.

Shortlisting Mangeshkar songs wasn’t obviously easy. While one condition was that it had to be a solo rendition, we made sure the song was a huge hit. Special stress was laid on the quality of the lyrics, which had to express the emotion of romance convincingly. We started with the oldest song and moved forward.