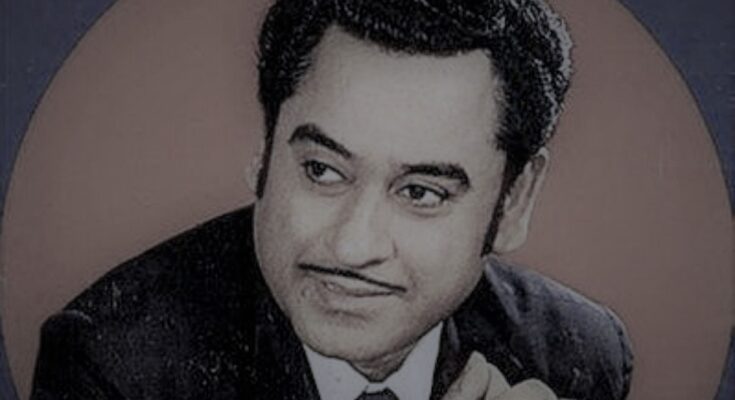 If one looks at the Kishore Kumar song catalogue, one realises many hit songs had the words ‘Zindagi’ or ‘Jeevan’ in their opening lines. They revolved around various situations, ranging from romance to nostalgia to sadness.

To mark his 91st birth anniversary on August 4, we chose 10 songs with these words. Some of the most popular ones were filmed on Rajesh Khanna, and Kishore’s voice suited the superstar perfectly. The list is chronological.

A typical Kishore number, with his trademark yodelling. The song, composed by Shankar-Jaikishen and penned by Hasrat Jaipuri, also talks of life’s uncertainties with the lines “Yahaan kal kya ho kisne jaana”. Rajesh Khanna and Hema Malini appear on screen.

Composed by R.D. Burman and written by Gulzar, the songs of Aandhi were hugely popular. This one, a duet by Kishore and Lata Mangeshkar, was based on the Bengali song ‘Jethe Jethe Pothe Holo Deri’, sung by Burman himself. Sanjeev Kumar and Suchitra Sen started in the film.

R.D. Burman had also released this as ‘Shono Mon Boli Tomay’ in Bengali, which he sang himself. The Hindi version, featuring Kishore and Asha Bhosle, was penned by Gulshan Bawra, and filmed on Rishi Kapoor, Neetu Singh and Rakesh Roshan.