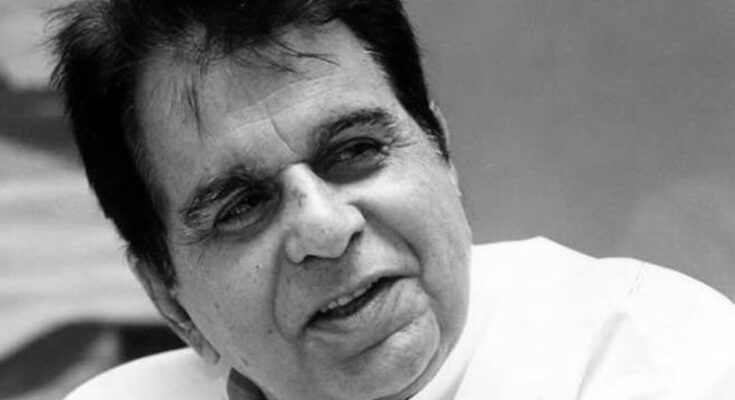 He believed that stars should never let their mystique fade with overexposure to the outside world. Dilip Kumar remained till his passing at the age of 98, a legendary star loved by film fans, but really known by just a few in his inner circle

He belonged to the era when Bombay was really the city of dreams and it was possible for a fruit merchant’s son to become a film star. He belonged to that gracious age when the film industry was really like an extended family, rivalry existed but was seldom bitter. An educated young man with no training in acting, could, by creating his own style, establish a school of performance that is imitated by young actors to this day.

Mohammed Yusuf Khan, renamed Dilip Kumar, made his debut in the forgettable Jwar Bhata (1944), but soon hit his stride as a tremendously talented actor, who excelled in tragic roles, and after a series of super successful movies in which he went through heartbreak, illness and death, he formed a star trinity of major male stars of the time with Raj Kapoor and Dev Anand. All three of them forged distinct identities for themselves, Dilip Kumar cornering the slot for intense romantic roles, winning him the label of Tragedy King. The other two went on establish production houses and turned director, Dilip Kumar concentrated on acting and an occasional bit of ghost direction. He did produce and star in (with his brother Nasir Khan) the classic Ganga Jumna, and reported did some backseat direction too, but his official directorial debut years later, Kalinga, never saw the light of day.

In a career spanning over half a century, Dilip Kumar did just 65 films, but won eight Filmfare Awards, a record unbroken till Shah Rukh Khan appeared, but even he did not win three in a row. When the popular awards were instituted by the magazine, Dilip Kumar was the first star to win a trophy for Daag. He went on to win for Azaad,  Devdas, Naya Daur, Kohinoor,  Leader, Ram Air Shyam and Shakti.

He had popular screen pairings with Kamini Kaushal, Nargis, Meena Kumari, Madhubala, Vyjayanthimala, Waheeda Rehman, Nutan, Nimmi and had rumoured romances with at least three of them. The great romance with Madhubala came out of the gossip pages into the court, when BR Chopra sued the actress for refusing to go on location for Naya Daur, and Dilip Kumar testified against her. That was the end of the relationship, though they did go on to complete Mughal-e-Azam, with the actress suffering through a health problem that would take her away in her prime.

After leaving a trail of broken hearts, he wed Saira Banu in 1966, and despite all predictions to the contrary, they had a happy married life, with just one blip in the form of Asma, whom he was reported married and divorced, but swore the reports were fabricated.

When his career as a leading man started waning, Dilip Kumar took a sabbatical and returned to play strong character parts in films like Kranti, Karma, Vidhaata, Mashaal, Mazdoor and Saudagar. A few of his films were shelved for various reasons, and his last screen appearance was in the 1998 film Qila, after which he went into dignified retirement and was never tempted to make a comeback. He did write his autobiography (with journalist Udaya Tara Nayar) titled The Substance and The Shadow, lifting the curtain on his eventful life just a little to let fans have a quick glimpse before he receded into the seclusion of his suburban bungalow, so reports of his problems with dementia were just speculated on. He believed that stars should never let their mystique fade with overexposure to the outside world. He remained till his passing at the age of 98, a legendary star loved by film fans, but really known by just a few in his inner circle.