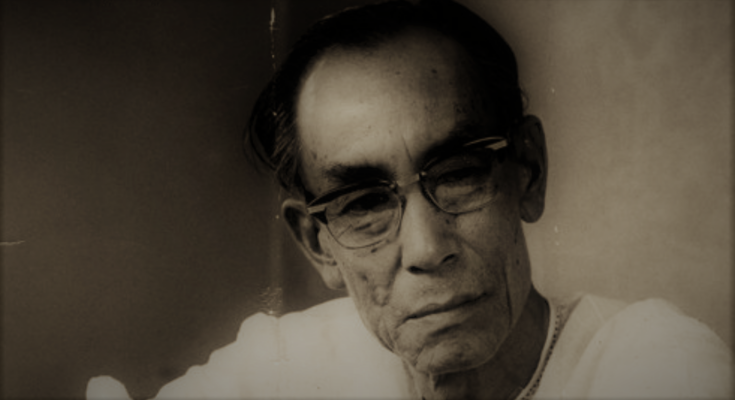 On his 114th birth anniversary on October 1, Narendra Kusnur picked 10 love and frothy songs composed by the great Sachin Dev Burman songs. Some of them are love songs and some just frothy tunes that go well with a situation.

Music director Sachin Dev Burman was the epitome of versatility. From romantic and melancholic songs to folk or classical numbers to western tunes and peppy ditties, he could create anything.

On his 114th birth anniversary on October 1, we choose 10 of S D Burman’s feel-good songs. Some of them are love songs and some just frothy tunes that go well with a situation.

Four of these numbers have been penned by Majrooh Sultanpuri, whose 101st birth anniversary is being celebrated on the same day. The list is chronological.

Lyricist Sahir Ludhianvi had actually gone up to Burman with a ghazal. The music director twisted it around to produce a western tune with a guitar, getting Geeta Dutt to sing. The tune was filmed on Geeta Bali and Dev Anand.

Though Sahir Ludhianvi’s words talked about how people could meet and separate, Burman used a very sprightly tune, with Kishore Kumar displaying his trademark yodelling. Dev Anand and Nalini Jaywant appeared in the film.

Another melodious tune picturised on Dev Anand, with Nutan joining him. The song was another example of how well Burman used Kishore Kumar. Majrooh Sultanpuri’s lines brimmed with romance, specially on “Valla jawaab tumhara nahin”.

A fun song featuring the three brothers Ashok Kumar, Anoop Kumar and Kishore Kumar driving around Bombay. Sung by Kishore Kumar and Manna Dey, it was penned by the versatile Majrooh Sultanpuri.

The extremely popular song celebrating Shashikala’s birthday in the film. It was sung by Asha Bhosle and chorus, though one batch of early LPs is said to have credited Geeta Dutt by mistake. Once again, Sultanpuri was in top form. This became a birthday favourite.

While Aradhana had some memorable songs, this one was remembered for its lilt. Sung by Rafi and Bhosle, it was written by Anand Bakshi. Rajesh Khanna and Sharmila Tagore appeared on screen.

The magical pair of Hema Malini and Dharmendra appeared in this song sung by Lata Mangeshkar. It involved a rain dance, and was set to verse by Anand Bakshi. The song had a peppy beat that made it catchy. 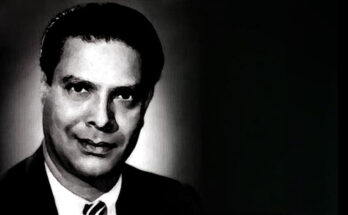 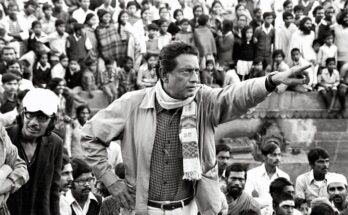