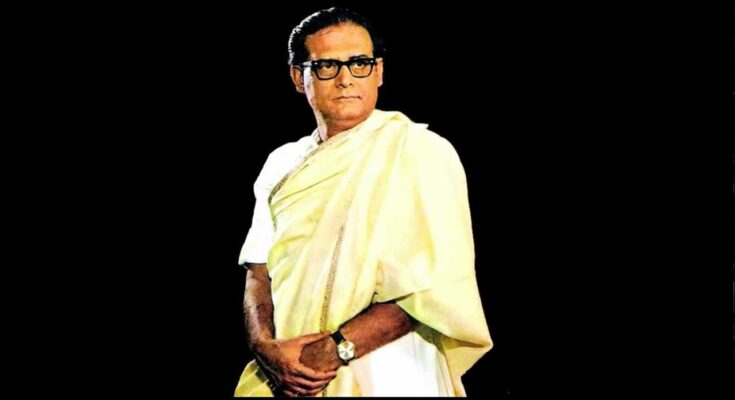 In an earlier interview with this writer, Asha Bhosle had said Hemant Kumar was her favourite male singer. “He had a very distinct voice, with a mix of depth and tenderness,” she had said.

Hemant Da also had so many Hindi film hits that no matter what one did to compile a list of 10, something always got left out. To mark his 101st birth anniversary on June 16, we thus decided to list five songs composed and sung by him, and five songs composed by S.D. Burman, with whom he released some memorable tunes.

Here, we begin with five of his own compositions, before moving forward.

Another gem filmed on Biswajeet and Waheeda, this was composed and sung by Hemant Kumar. Kaifi Azmi’s antara had a class of its own, as he wrote, “Raat haseen, yeh taare haseen, tu sabse haseen mere dilbar, aur tujhse haseen tera pyaar, tu jaane na”.

The combination of music director Hemant Kumar and lyricist Gulzar worked very well on this song. The opening lines were “Tum pukaar lo, tumhara intezaar hai” with Hemant Kumar’s vocals stressing on ‘mmm’ in ‘tum’. Waheeda was the main star, and Rajesh Khanna’s back was to the camera.

Now, over to the S.D. Burman hits.

Needless to say, Hemant Kumar had numerous other great songs. Three of this writer’s favourites, by other composers, would include C. Ramchandra’s ‘Jaag Dard-e-Ishq Jaag’ in Anarkali, Roshan’s ‘Chhupa Lo Dil Mein’ in Mamta and Kalyanji-Anandji’s ‘Tumhe Yaad Hoga’ in Satta Bazaar. That’s besides many other S.D. Burman classics.

Here, we only talked of his Hindi songs. His Bengali songs made for another story. 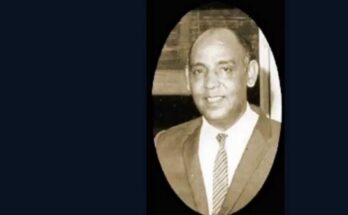 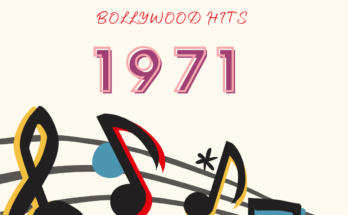 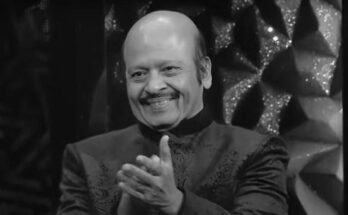