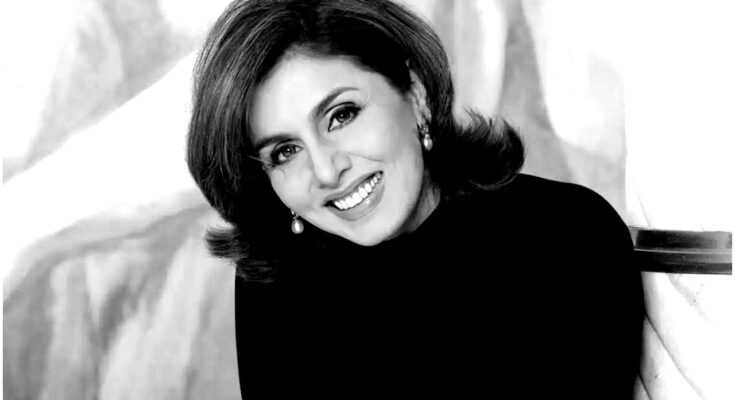 One of the busiest heroines of the 1970s, Neetu Singh had some great songs picturised on her. A large number of them starred Rishi Kapoor, whom she later married.

To mark her 63rd birthday on July 8, we select 10 hits featuring her. Five of these are with Rishi, and their on-screen chemistry is fantastic. The order is chronological.

Despite its huge success, Deewaar wasn’t much known for its music. However, this song was popular. Picturised on Shashi Kapoor and Neetu in an open jeep, it was sung by Kishore Kumar and Asha Bhosle. Sahir Ludhianvi wrote the words to R.D. Burman’s music.

The song was quite under-rated, probably because it didn’t have a hook that stood out. But the feel-good nature and the combination of Asha’s voice and Neetu’s screen presence, as she danced in the rain, were fantastic. Rajesh Roshan composed the tune and Anjaan penned the words. The song was played in the opening credits.

Most of these songs represent the melodic side of the 1970s. With her natural acting and smile, Neetu built up a devoted following. Her fans still hum these tunes.