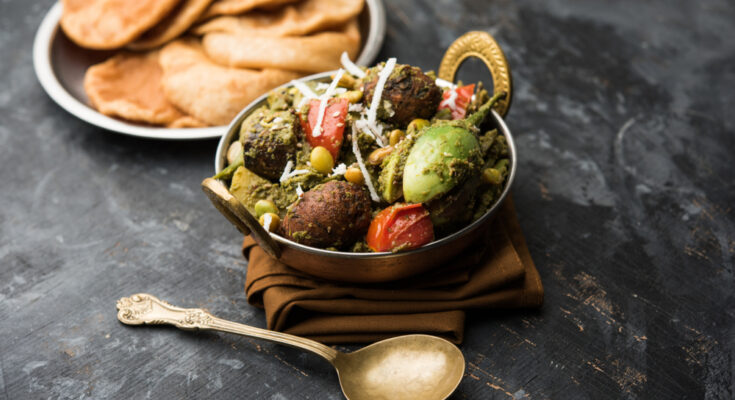 The festival is celebrated with great enthusiasm and fervour in different ways.

This is the month of Uttrayan or Makar Sankranti – the festival dedicated to the Sun God. It marks the northward journey of the Sun into the northern Hemisphere or “Uttrayan” and the beginning of the zodiac month of Capricorn also known as ‘Makar’. The transition also marks the end of winter months and the days start to get longer after this. For Hindus all over the country it is an important festival as it heralds the beginning of an auspicious period and is considered good for marriages. The festival is celebrated with great enthusiasm and fervour in different ways.

Another unique feature of this festival is that it is probably the only Indian festival celebrated on the same date every year –January 14, as it is observed with the movement of the Sun.

In Maharashtra, people give til-gul to each other and take blessings from the elders. Married women also give haldi-kumkum to each other as a goodwill gesture. These customs have social importance and not religious. Till (sesame) and gud or gul (jaggery) both seem to be special to this festival and are the main ingredients in all the sweets made during this festival.

In Gujarat, Sankrant is celebrated by flying kites. Right from the beginning of January, kites are seen dotting the sky. Kids love the festival. It was started in earlier times as a way to spend time in the sun and enjoy the changing weather. With the change it is very windy too in this part of the country, hence it is ideal for flying kites.

For some years now, the Gujarat government has been organizing International Kite Festival and it has received tremendous response. Professional Kite-fliers and enthusiasts from all over the world converge in Gujarat and whet their passion. Creatively made and decorated kites in all shapes and sizes can be seen in vibrant colours. Right from the early hours in the morning people gather on their terraces with colourful clothes, hats, glares, binoculars, sound systems, an unending supply of kites and manjha (the specially treated thread) and of course a variety of mouth-watering snacks. The party starts in the wee hours of the morning and goes on throughout the day till it gets dark. With the onset of dusk, the sky is full of countless lanterns trailing each other behind kites tied to the strings. It’s awesome to witness this scene and has to be seen to be enjoyed.

The foods that people enjoy during Sankrant are chikki made from sugar or jaggery with variants made with sesame, peanuts, coconut, walnuts, and other dry fruits. But in Gujarat, the favorite food during this time is a dish called Undhiya or Undhiyu which is eaten with pooris. While another version of it is only boiled or baked in earthen pots with spices, it is called Ubadiyu. It is a dish made from a variety of vegetables and green garlic available in this season and fresh methi leaves (fenugreek). Bhajiyas or pakodas made from methi are also a hot favourite during these days. Another popular snack during this period is fresh green kernel of jowar called poonk, eaten with green chutney and garlic flavored sev.

Here is the recipe popular during Uttarayan

A mixed vegetable dish, the name of the dish comes from the Gujrati word “undhu” – upside down in English. Since the dish is traditionally cooked upside down underground in earthen pots known as maltu.

Step 3 – Add 2-3 tbsp of the prepared masala stuffing and add 1 ½ cup of water, mix it well. Cover with a lid and let it cook for five minutes.

Step 4 – Now slit the brinjals from the top into four sections and stuff with the prepared masala. Place the stuffed brinjal in a horizontal position.

Step 5 – Chop purple yam into cubes and evenly place them in the pan.

Step 6 – Slit the potatoes from one side into four sections and stuff with the prepared masala and place it horizontally – similarly to brinjals.

Step 7 – Add 2 tbsp of the prepared masala all over the veggies followed by 1 ½ cup of water and then cover the pan.

Step 8 – Cook for 30-35 minutes on low flame until the potatoes and brinjals are fully cooked.

Step 9 – Now slit the bananas and add the stuffing. Place it horizontally in the pan. Add the leftover prepared masala and with a spatula press all the vegetables down gently. Cover with a lid with water and cook for 10 minutes on low flame.

View all posts by Malti Gaekwad →