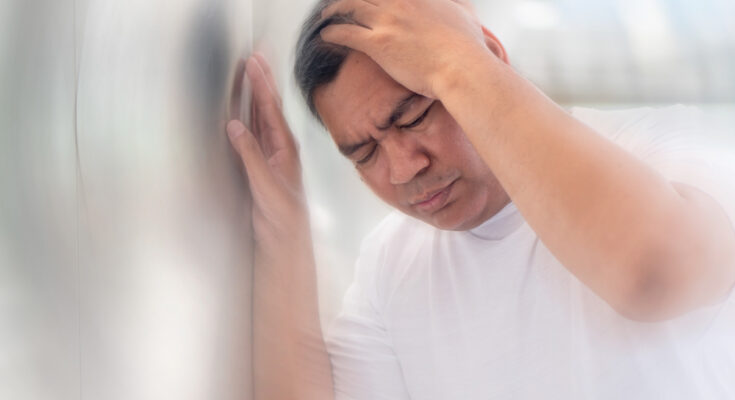 Here’s a situation for you – you are lying comfortably in your bed when your doorbell rings and you rush to the door to receive your parcel that you’ve been waiting for over a week. But just as you stand up, the world starts spinning. You sit down, catch your breath, find your feetand rush to the door as fast as the black spots and the tingling feeling in your limbs lets you.

The first logical answer to justify what happened that strikes you is weakness – maybe you haven’t eaten properly. Some of you might get a little more scientific and think – this is because of my anaemia, deficiency of iron. But the last thought on your mind would ever take you to is –maybe you arelosing your memory and sense of good judgment.

Now, we are not trying to feed the paranoid little puppy in you, because there is a probability as high as any other that the black spots and the dizziness is because you skipped a meal or because you haven’t been filing up on your green veggies. But there is also a chance, as bleak as it may seem right now, that the dizziness maybe linked to dementia.

A new study published in Neurology, the medical journal of the American Academy of Neurology, found out some interesting parallels between the dizziness and dementia. The condition is called orthostatic hypotension. The study found the link with dementia only in people whose systolic blood pressure and not diastolic blood or overall blood pressure dropped.

What is Orthostatic hypotension?

Orthostatic hypotension can broadly be categorised under three types:

It occurs predominantly due to delayed (or absent) constriction of the vessels of the lower body – this construction of the blood vessels is normally required to maintainan adequate blood pressure when changing position from lying to standing or even sitting to suddenly standing up.

As a result of slow/delayed return of blood to the heart, and by extension the brain and other organs, the blood pools in the blood vessels of the legs for a longer period and less is returned to the heart, thereby leading to a reduced cardiac output and inadequate blood flow to the brain.

What more does the study have to say?

“It’s possible that controlling these blood pressure drops could be a promising way to help preserve people’s thinking and memory skills as they age,” said study author Laure Rouch, PharmD, PhD, of the University of California, San Francisco.

Study author Dr Laure Rouch said the research, which involved 2131 people with an average age of 72 years (and above) and who did not have dementia when they enrolled, highlighted a possible way to help stop cognitive decline.The blood pressure readings of the enrolled candidates were taken at one, three and five years later from their day of enrolment.

Years of meticulous research and study later, it was deduced that –

For the next 12 years, the participants were evaluated to see if any of them developed dementia. And it was found that 22 per cent developed the disease. People who had systolic orthostatic hypotension were 40 per cent more likely to develop dementia than those who did not suffer from the condition.

Researchers adjusted the other factors that could affect the risk of impending dementia, such as smoking, alcohol consumption, diabetes, etc. and it was found that patients withan underlying accelerating cause along with systolic orthostatic hypotension were 37 per cent more likely to develop dementia.

The researchers also found that people whose sitting-to-standing systolic blood pressure readings changed the most from visit to visit were more likely to develop dementia years later than people whose readings were more stable.

What can you do to improve your postural hypotension?

The most common causes for orthostatic hypotension include – dehydration, blood loss and anaemia. So, you can start from there. Eat better and drink plenty of water. Take enough salt in your diet – as recommended by your dietician keeping your age, weight and dietary requirements and restrictions in mind. Eat small meals and take your supplements, if you are running on a deficit. Exercise, move around, do not stick to a sedentary lifestyle. Avoid alcohol and smoking cigarettes.

An Avocado A Day Keeps Your Fat Away 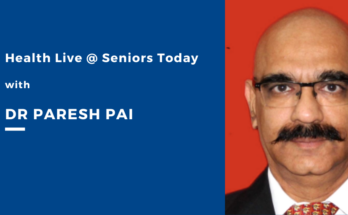