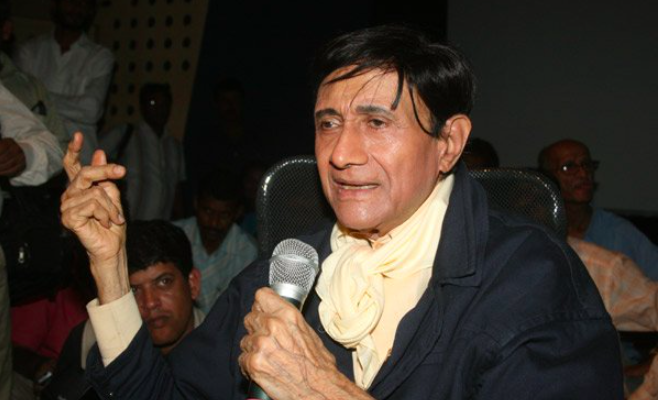 Some of the best songs from Hindi films were picturised on Dev Anand. And a good chunk of them comprised romantic duets, in which Mohammed Rafi or Kishore Kumar were joined by Lata Mangeshkar or Asha Bhosle.

To mark Dev Anand’s 97th birth anniversary on September 26, we choose 10 memorable duets filmed on him. We have stuck to the decade 1956-65 as most of his best songs were created during that period. Five of the 10 songs have been composed by S.D. Burman, and they made a fantastic combination.

Dev Anand was paired with Shakeela in this immortal love song sung by Mohammed Rafi and Geeta Dutt. Music was by O.P. Nayyar and lyricist Jan Nisar Akhtar made his only contribution to the film, whose music was a huge success.

This had the same set of musicians as ‘Aankhon Mein Kya Ji’ – S.D. Burman, Sultanpuri, Kishore Kumar and Bhosle. Nutan appeared on screen this time and the main lines were “Chhod do aanchal zamaana kya kahega”.

Shankar-Jaikishen provided the music for this timeless classic penned by Hasrat Jaipuri. Rafi and Lata Mangeshkar did the playback for Dev Anand and Mala Sinha. The song began “Dheere dheere chal chaand gagan mein” and the coordination between the singers was amazing.

Filmed in an open farm, this song featured the beautiful Nanda with Dev Anand. Kishore Kumar and Mangeshkar got together on this tune composed by S.D. Burman and penned by Majrooh Sultanpuri.