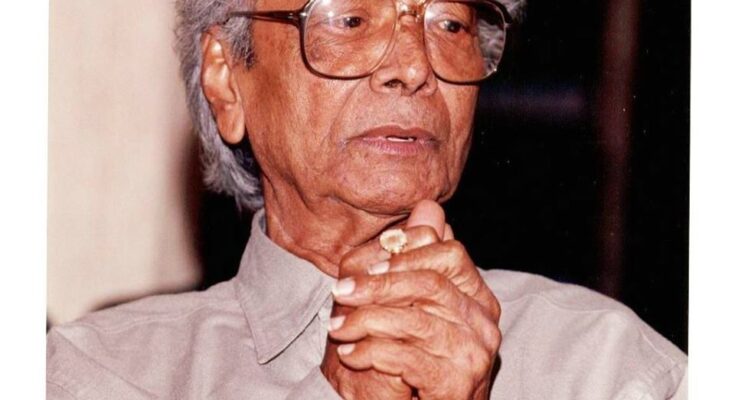 When one talks of legendary music director Naushad, one immediately remembers a string of Mohammed Rafi hits, including ‘Man Tadapat’ in Baiju Bawra and ‘Madhuban Mein Radhika’ in Kohinoor. At times, one overlooks the gems he created for the top female singers of the 1940s and 1950s.

On his 101st birth anniversary on December 25, we chose 10 such classics he composed for the likes of Lata Mangeshkar, Noorjehan, Suraiya and Shamshad Begum. Of course, he worked sparingly with Asha Bhosle and Geeta Dutt.

Unless mentioned otherwise, most of the songs were written by Shakeel Badayuni, whose equation with Naushad was special. The list is chronological.

One of Noor Jehan’s gems, this was one of the highlights of the hit film Anmol Ghadi, along with ‘Awaaz De Kahan Hai’ and ‘Aaja Mere Barbaad Mohabbat Ke Sahare’. Suraiya and Surendra also sang in the film, which had lyrics by Tanwir Naqvi. The main lines were “Jawaan hai mohabbat, haseen hai zamaana, lutaya hai dil ne, khushi ka khazana”.

Naushad did many great numbers with Lata Mangeshkar and by 1952, she was the leading female playback singer. In Baiju Bawra, the composer created songs based on classical raags. This one in raag Bhairav was picturised on Meena Kumari. Shakeel penned the words.

In one of her few appearances with Naushad, Geeta Dutt sang this song that had a strong jazz-meets-waltz backdrop with horns, accordion, violin and electric guitar. The song was set in a restaurant, and Shakeel wrote, “Mujhe huzoor tumse pyaar hai, tumhi pe zindagi nisaar hai”. Starring Kamaljit, Sajid Khan, Kumkum and Simi Garewal, the film flopped, despite the hit song ‘Nanha Munna Rahi Hoon’.

Compared to Lata, Asha Bhosle did far fewer songs with Naushad, including the films Amar and Ganga Jumna. But this duet with Rafi in Dil Diya Dard Liya, featuring Dilip Kumar and Waheeda Rahman, was a beauty, building from a long instrumental passage to sheer vocal melody in raag Brindabani Sarang. Shakeel was the lyricist again, and yes, one couldn’t avoid Rafi in any Naushad list.

While Naushad was known for his use of classical raags and other Indian styles like folk and qawwali, some of his songs also had some striking western arrangements. He was a truly versatile artist.