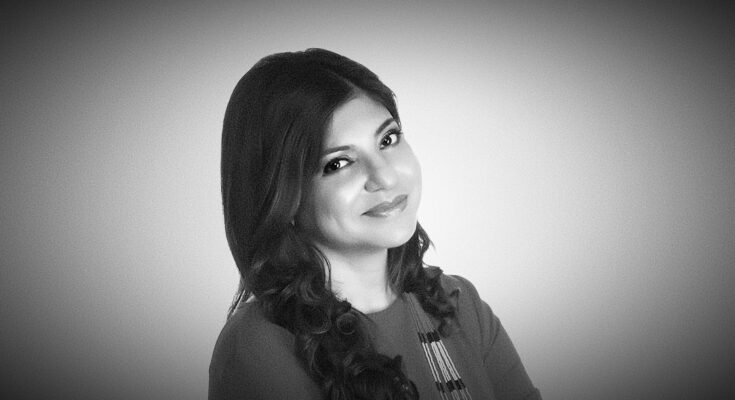 Though she started young, having a hit in Laawaris as a 15-year-old, Alka Yagnik’s biggest work came only after she turned 21. Narendra Kusnur chooses a mix of solo numbers and duets to celebrate her 55 th Birthday

Two female singers made maximum waves during the period between the late 1980s and the end of the 1990s. Both Alka Yagnik and Kavita Krishnamurthy had a string of hits, and were also very prolific with the number of songs they sang.

Alka celebrates her 55th birthday on March 20. And though she started young, having a hit in Laawaris as a 15-year-old, her biggest work came only after she turned 21. A large chunk comprised duets with Udit Narayan and Kumar Sanu, the two biggest male singers of the 1990s.

Here, we choose a mix of solo numbers and duets, rounding off in the year 2000. The list is chronological.

Though this song was known for its male version sung by and filmed on Amitabh Bachchan, the female rendition by 15-year-old Alka was admired too. Picturised on Raakhee and Amjad Khan, it had music by Kalyanji-Anandji, with Anjaan writing, “Mere angane mein tumhara kya kaam hai, jo hai naam waala wohi toh badnaam hai”.

The film marked a turning point for Alka’s career as she teamed up with the new Udit Narayan on some melodious duets. Featuring Aamir Khan and Juhi Chawla in the woods, this one was composed by Anand-Milind. Veteran lyricist Majrooh Sultanpuri wrote simple lines like, “Tum ho akele, hum bhi akele, mazaa aa raha hai, kasam se”.

Another Alka favourite, with Udit joining beautifully in the duet. Filmed on Aishwarya Rai and Akshaye Khanna, the tune was composed by A.R. Rahman, who was at his peak those days. Anand Bakshi, a regular with filmmaker Subhash Ghai, wrote the lyrics, with the lines “Aaja sanwariya aa aa aa aa, taal se taal mila” becoming a singalong favourite.

As we stepped into the 2000s, the Hindi film music scenario changed with the entry of newer music directors and singers. The younger Shreya Ghoshal and Sunidhi Chauhan blossomed, and the older singers started getting fewer offers. Yet, earlier songs by Alka and Kavita continued to be popular and make it to playlists even today.