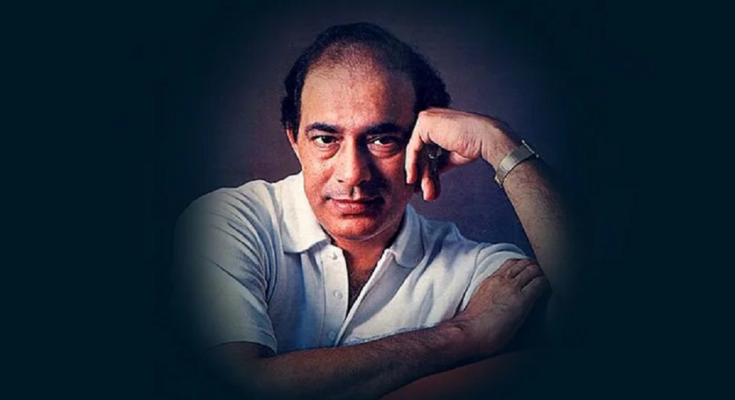 When it came to sad songs, the velvet voiced Talat Mahmood was a master.

When it came to sad songs, the velvet voiced Talat Mahmood was a master. After his first hit ‘Ae Dil Mujhe Aisi Jagah Le Chal’, composed by Anil Biswas in the 1950 film Arzoo, he was in sudden demand, and his command over ghazal-styled songs was an advantage.

A marvellous duet between Talat and Lata Mangeshkar, it was composed by Anil Biswas and written by Prem Dhawan. The lines, “Seene mein sulaghte hain armaan, aankhon mein udasi chaayi hai” were filmed on Dilip Kumar and Madhubala.

While the film was known for the peppy Talat song ‘Ae Mere Dil Kahin Aur Chal’, the number ‘Koi Nahin’ was one of his saddest and most expressive. Filmed on Dilip Kumar, it was composed by Shankar-Jaikishen and written by Hasrat Jaipuri.

This was another of those songs which was rendered in two versions by Talat and Lata. The male version was picturised on Ashok Kumar, and music was by Ravi. Lyricist Prem Dhawan wrote, “Sab kuch luta ke hosh mein aaye toh kya kiya, din mein agar charagh jalaye toh kya kiya”.

While Talat sang many other sad songs, these 10 were among his most popular. His magical voice lingers on.