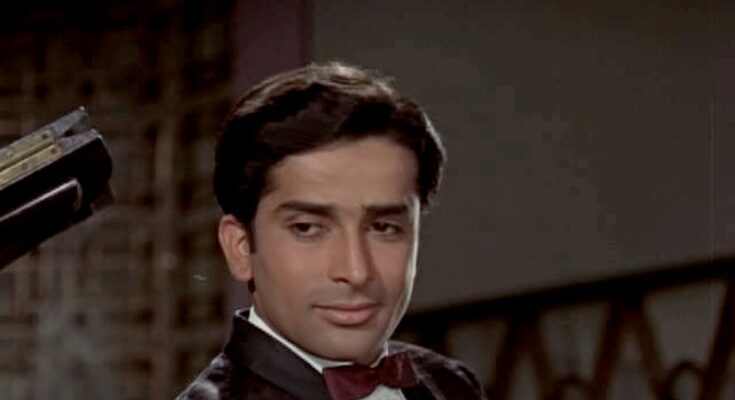 One of the most handsome and stylish actors in Hindi cinema, Shashi Kapoor had some great tunes filmed on him, including some memorable love songs in the first decade of his career.

One of the most handsome and stylish actors in Hindi cinema, Shashi Kapoor made his own mark after the success of his brothers Raj and Shammi. He had some great tunes filmed on him, including some memorable love songs in the first decade of his career.

With Shashi’s 83rd birth anniversary coming up on March 18, we choose 10 songs released till 1974. As such, we exclude his later films, dominated by big budget multi-starrers, many with Amitabh Bachchan in the lead. Interestingly, six of these songs have been sung by Mohammed Rafi, though he also had some huge hits with Kishore Kumar and Mahendra Kapoor. The list is chronological.

A classic by Rafi, this featured Shashi in a shikhara in a locale in Kashmir, with Nanda appearing in some shots. Music directors Kalyanji-Anandji made wonderful use of flute and santoor. Anand Bakshi wrote, “Pardesiyon se na akhiyan milana, pardesiyon ko hai ek din jaana”.

This song was also in two versions sung by Suman Kalyanpur and Rafi. The latter is a sad song and both had the opening lines “Chale ja chale ja chale ja jahan pyar mile”, written by Hasrat Jaipuri. Music was by Shankar-Jaikishen. In the film, Shashi’s character is affected after losing his memory in an accident.

These songs were all popular on the radio after being released and continued to be heard years later. Like Shashi Kapoor, they were evergreen.