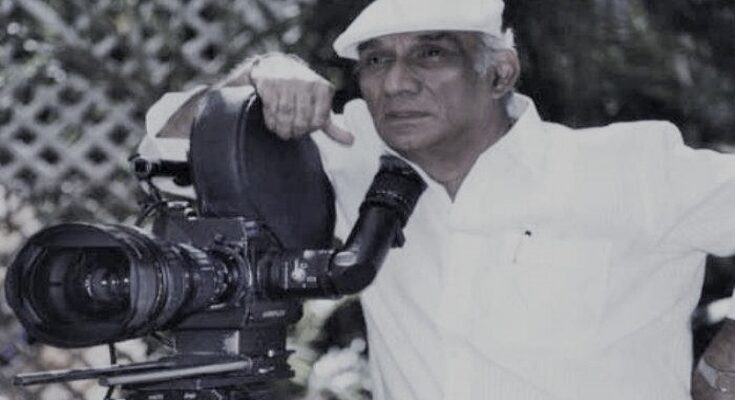 Filmmaker Yash Chopra’s films have produced some great cinema over the years. Narendra Kusnur picks 10 songs from the films he directed on his 88th birth anniversary

Filmmaker Yash Chopra’s films had intense subjects, and very often, he shot the songs on lavish locales. He would talk of different facets of love, and thus one heard many wonderful romantic numbers.

On Chopra’s 88th birth anniversary, we select 10 songs from films he directed. Interestingly, the first five were written by Sahir Ludhianvi, whose work he was extremely fond of. Later, he worked extensively with Shiv-Hari, and three songs here have been composed by them.

This list does not include films he produced but didn’t direct, and hence, it doesn’t contain fantastic love-based films like Noorie, Dilwale Dulhania Le Jaayenge and Mohabbatein. The order is chronological.

Singer Manna Dey excelled in this song picturised on Balraj Sahni and Achala Sachdev. It was based on an Afghan tune by Abdul Ghafoor Breshna, with arrangements by Ravi. Lyrics were by Ludhianvi again, whose words “Tujhpe qurbaan meri jaan, meri jaan” became iconic.

The brilliant Deewaar isn’t much remembered for its music but this love song picturised on Shashi Kapoor and Neetu Singh was much hummed. Sung by Kishore Kumar and Asha Bhosle, it was composed by R.D. Burman, with Ludhianvi writing “Keh doon tumhe ya chup rahoon, dil mein mere aaj kya hai”.

An adaptation of a Ludhianvi poem, this was sung by Mukesh and Lata Mangeshkar to Khayyam’s music. The song, picturised on Amitabh Bachchan, Raakhee and Shashi Kapoor, was written in a nazm format, and is remembered for its sheer poetic expression.

Singer Jolly Mukherjee lent his voice for Rishi Kapoor, and Sridevi joined in. Composed by Shiv-Hari, the lyrics were written by Anand Bakshi. The words “Maine is dil pe likh diya tera naam” summed up the song’s emotion.

A song about obsessive one-sided love where Shah Rukh Khan (face not on screen) expressed his emotions. The song was sung by Udit Narayan, composed by Shiv-Hari and written by Bakshi. It was picturised on Juhi Chawla who was seen in flower-filled gardens. A highlight of the tune was the use of guitar.