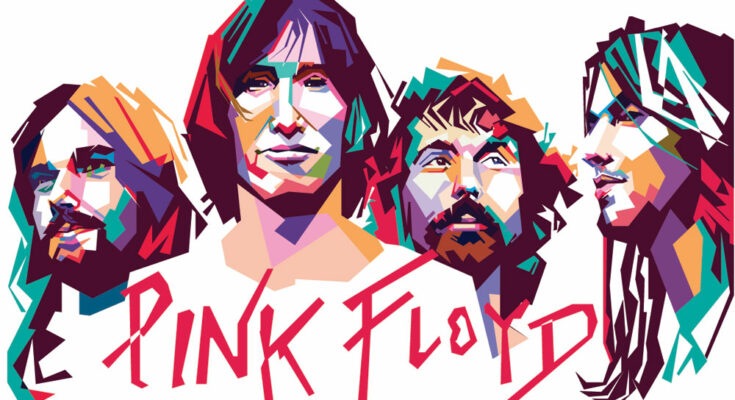 YR Anand looks and listens back over the years of Pink Floyd’s rise as a band that has captured listeners’ minds, and won’t let go

When the Wall was released by Pink Floyd, who was then an already-famous band, it became a rock classic and also a cult album. The lyrics and the melody created an image of dystopia and thought control in the mind. And it was backed up with superb instrumental music. 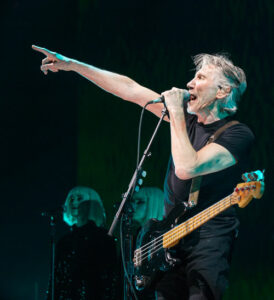 Pink Floyd is a band, which is highly difficult to slot into a category, though it is solidly in the rock genre. They have been variously described as psychedelic, arty, acid, progressive forms of rock. On many tracks, they sound like a jazz band too. I guess their complex and spaced out music can be classified into any of the subgenres of rock or freeform music.

So, how did all this come about? In 1963, three British architecture students in London named Roger Waters, Nick Mason and Richard Wright started playing some music together with three other friends as a sextet. They called themselves Sigma 6. The band started performing in small restaurants, private parties, and music rooms.

Sometime in 1964, Syd Barrett who was known to Roger Waters for some years joined the band. He was a creative genius and he quickly became the front man for the group, playing the guitar and singing the lead. He also wrote many of the songs initially. They continued to play in clubs. The name Pink Floyd Sound was adopted for the band. It was a combination of the first names of two blues singers, Pink Anderson and Floyd Council, whose music was liked by Barrett.

True to their first love, the band started playing many rhythm and blues numbers and started working with sounds. Barrett and Wright started experimenting with sonic effects and keyboard sounds made their way into the music. 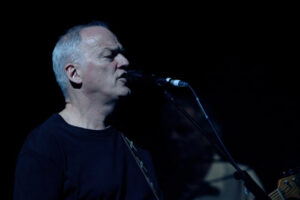 By 1966 the band started to get more recognized and got some regular commissions to play in different venues. Peter Jenner and Andrew King started managing the band professionally by then. Around this time, they dropped the Sound from their name and became Pink Floyd!

In 1966, their first single with Arnold Layne on one side and Candy and Current Bun on the flip side was released by EMI. This was followed by the single “See Emily Play” in 1967. This did much better at the music charts and rose to number 6 in Britain. In the middle of 1966, EMI released the first Pink Floyd album “The Piper at the Gates of Dawn”. The album did respectably and rose to number 6 on British charts.

Pink Floyd’s live performances started drawing large crowds. But, by this time Syd Barrett the frontman had started to behave in bizarre ways. His mental condition became fragile and drugs added to the confusion. He started to appear in the band, without actually performing. And, he continued to write songs.

David Gilmour was a fellow student with Syd Barrett in London and knew him well. He was also a lead guitarist and singer. The group took him on as the fifth member of Pink Floyd, to stand in for the increasingly erratic and undependable Barrett and eventually replaced him completely. By 1968 Barrett was out of Pink Floyd. While he was considered the most talented and inspirational for many of the Pink Floyd creations, his departure led to Roger Waters taking up song writing seriously and became the creative leader. The others also contributed during their careers. 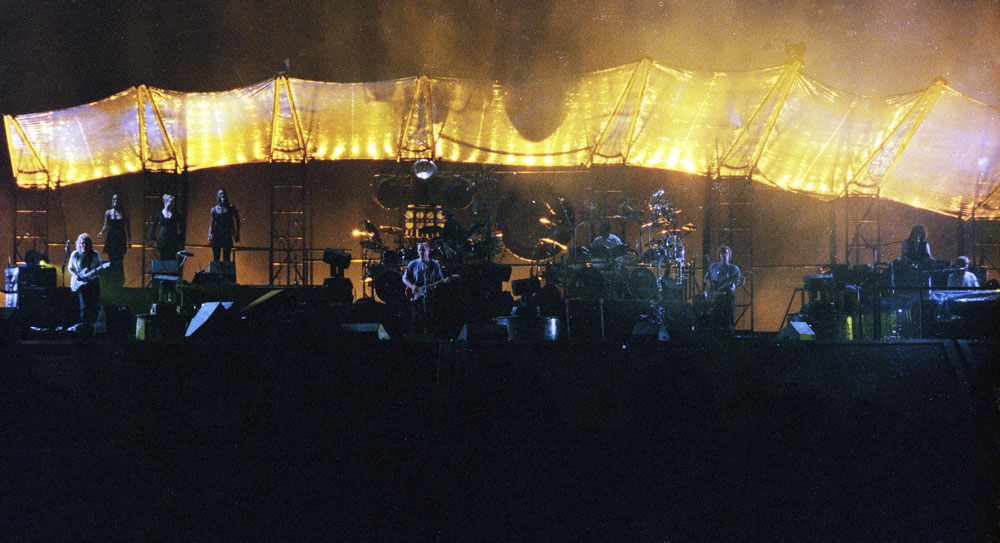 Jenner and King the management team also parted company with the band and backed Barrett in his solo career. Steve O’Rourke took over as manager of the band.

The second album to be released by the group was “A Saucer full off secrets”, which was recorded at the Abbey Road Studios. “Jugband blues” in this was the last contribution to Pink Floyd by Syd Barrett.

Pink Floyd was also one of the few rock bands who engaged professional design companies to design their psychedelic covers, which was very unusual for bands those days.

Before the seminal Dark Side of the Moon, Floyd released three albums: Ummagumma, Atom Heart Mother and Meddle. The first album was actually a collection of live performances and contributions of each band member. Then came Atom Heart Mother. While the band members were somewhat dismissive of this effort, this was the first number 1 album of Pink Floyd.

Meddle also saw the emergence of David Gilmour as a real major contributor of the group. It also started the upward growth of the group after the previous 2-3 years and the album ended up at number 3 on the British charts. This also has the haunting Echoes number.

Shooting for the Moon

Then in 1973 came “The Dark Side of the Moon”. This was also recorded in the Abbey Road Studios with an EMI staff engineer named Alan Parsons. Most readers will be familiar that he later became famous in his own right through the Alan Parsons Project.

When this album was released, it drew quick and positive response in the UK and around the world. It gathered mass as popular and cult music. Soon, it rose to the top and stayed there consistently for a very long time. Till date, it has sold over 45 million copies and is the third most sold album in the world.

Breathe, Time, Money, The Great Gig in the Sky, Us and Them, Brain Damage all were unique in its own way. After lulling the senses with slowly decaying sounds from Breathe and On The run, you are suddenly jolted awake with a cacophony of alarm clocks in Time.

These were the words of the title song The Dark Side of the Moon. Set with completely spaced out music, it is still makes for great listening, no matter how many times you have heard them before.

After the great success of Dark Side of the moon came “Wish you were here”. This has some great work on saxophone and is quite jazzy in its structure. This also become number 1 pretty quickly in the charts. All the songs are laid back and have a lot of creative sounds. “Shine on you Crazy Diamond” is a standout.

An interesting anecdote about this album is that Syd Barrett appeared in the studios just to see how the group was doing. But he had changed so much in appearance that the band members barely recognized him and it left them disturbed.

This was followed by the Animals album. This too did reasonably well at the charts but could not measure up to the previous two albums. 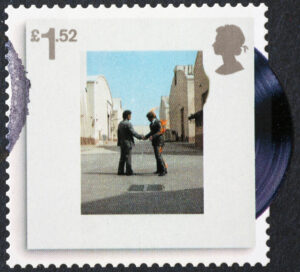 Then came the Wall. And this was supported by Another Brick in The Wall (Part II). They were conceptualized like a musical on the life of Pink, an exotic character. Some characteristics of Syd Barrett was also an inspiration for this Pink character. The album concept was finally made into a film with Bob Geldof playing the role of Pink.

The Final Cut was the last album of the original Pink Floyd, which was released in 1982. By then, there were major disagreements between the band members internally and they all started recording their own albums.

Between 1985 and 1994 David Gilmour tried to resurrect the group in some form or the other with albums like “A Momentary Lapse of Reason” and “The Division Bell”. Both were received with mixed reactions.

While each member pursued their own careers, they did not appear together until July 2, 2005 when they appeared for a Live 8 air concert arranged by Bob Geldof. This was most enthusiastically received by the public.

After the death of Syd Barret in 2006, the four members played a memorial concert to him 2007, which was perhaps the last time the four played together. Richard Wright also passed away in 2008 and that was the end of the group completely.

Roger Waters did perform in Bengaluru a few years ago to a large audience.

Even today, their music is played and performed across the world and the music is mesmerizing a variety of audience. Their music can be heard on numerous radio and internet stations as well as in films and TV shows in the background. Gilmour and Waters still continue to perform sporadically. And Pink Floyd live on in the minds of all their followers.