Well into the fifth decade of a happy union, Kersie Gandhi reveals the secret

I was cradle-snatched at 18 by a sweet, even-tempered and understanding older girl who I now realize (with the benefit of 20:20 vision aka hindsight) had assessed, tried out and identified me as her zombie-for-life.

The process of zombification normally takes no more than six months to complete and the subject is brought to a happy, pliant state where his thinking is done by an organ other than his brain. And you-know-who has firm charge of said organ.

This zombie-to-be was having too much fun and instinctively refused to pop the question for a good five years until he was summoned by the out-of-patience, prospective father-in-law who cut straight to the chase (like the proper Bawa he was) and grimly demanded to know when he intended to make an honest woman out of his daughter.

I can still see his expression change from grim to thunderous as he came to realize he should have started off with ‘whether’ instead of ‘when’.

Faced with the loss of his freedom, this zombie in the making, balked, until faced with an offer that couldn’t be refused. No, the old man didn’t offer a dowry, but a choice that was effectively the left barrel or the right, and before I could say “B.C… kahaan phasi giyo”, I found myself seated upon a humongous Ravan Chhaap wedding chair where my feet couldn’t touch the floor. I suspected sasurji was sending me a message but it turned out my hard-nosed father hadn’t been able to resist an “all-inclusive” package. 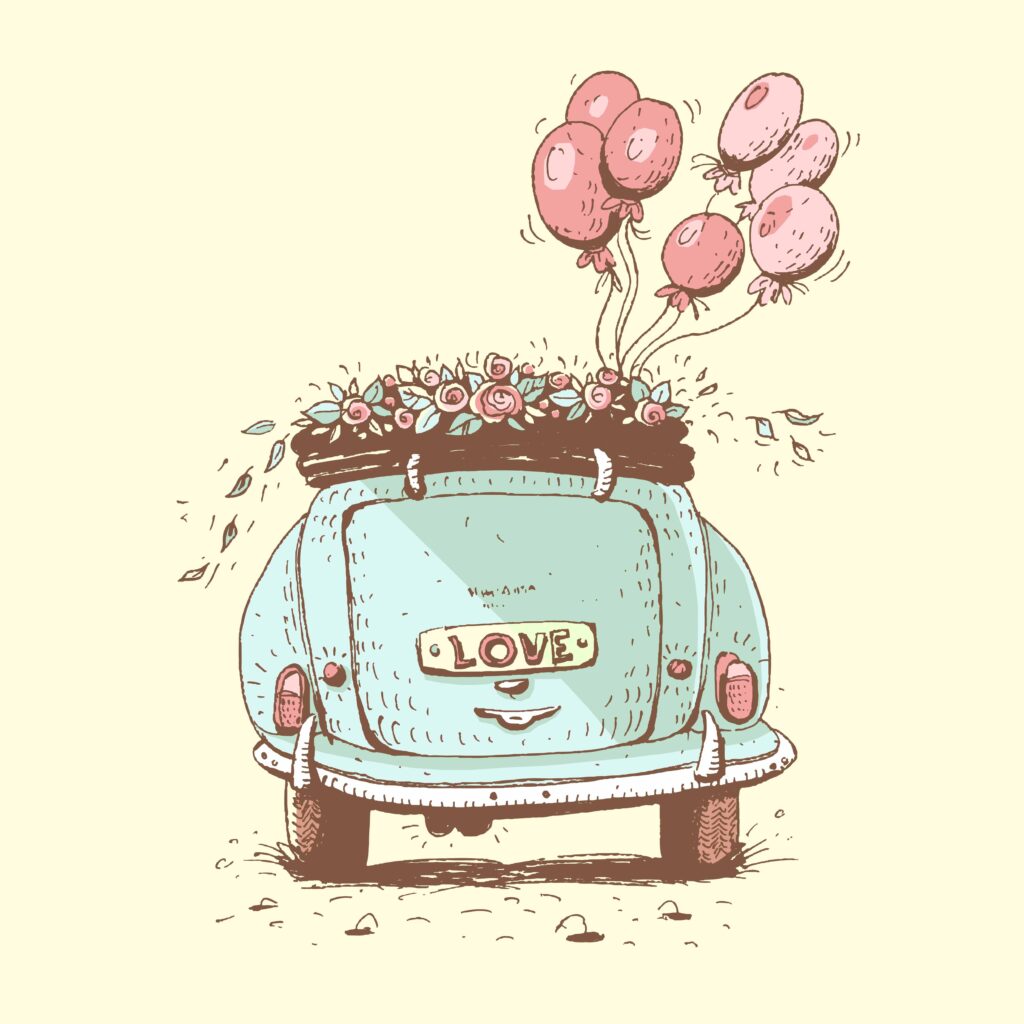 The bill for five years of utter bliss had arrived and it was time to hand in the Temporary Licence for a Permanent one.

Once she had unfettered access, the zombification was quickly completed and truth be told, the first decade of our marriage passed off without my realizing it. I have no idea how we ended up with three brats (of course I do, but you know what I mean). If there is indeed a seven-year itch, it went unscratched. Probably why I made it to the second decade.

The second decade is when I began having brief periods of lucidity and started making some sounds of protest at being led by the nose, only to be told to stop being a bad influence on the kids. Now, that’s an argument only a sweet, mild-mannered, understanding girl would make, never mind that it’s also very manipulative.

That shut me up for the rest of the decade and the spell ensured I was quite ok with it. 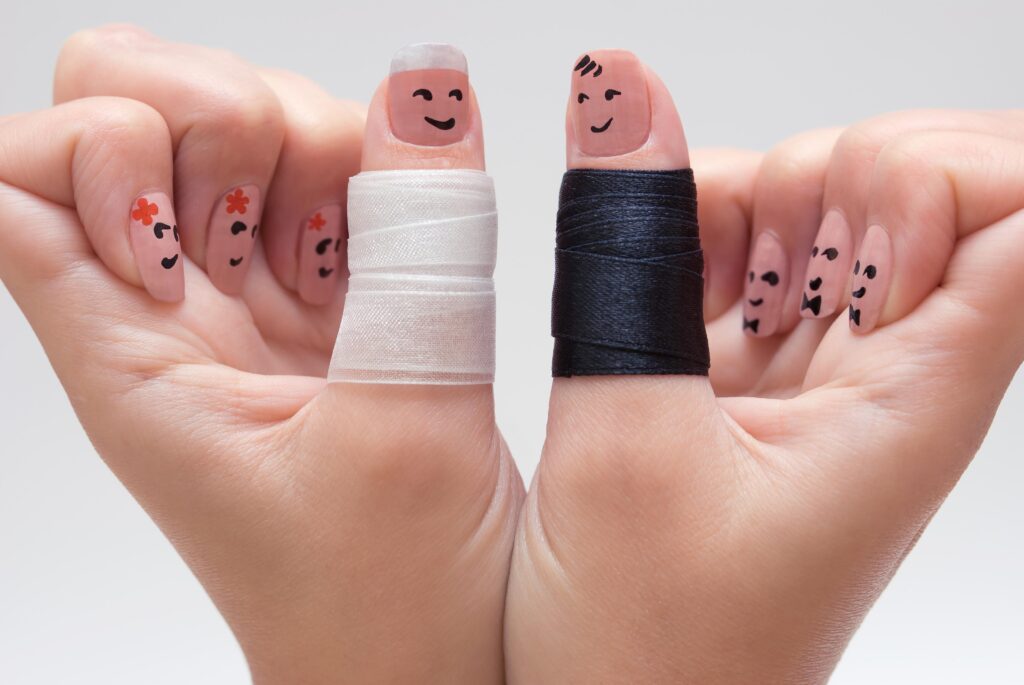 The third decade is when I finally snapped out of the spell on our 25th. anniversary when, under the influence of Shri Johnnie Walker, I solemnly and loudly let all my relatives know exactly what I thought of them.

The fact that most of the said relatives were even more under Walker sahab’s benign influence and cheered every benediction bestowed upon them and gave me a standing ovation when I finally fell off the table, was not taken into account, and it was the doghouse for me for the rest of the decade.

The zombie had awakened, misbehaved and shamed his master, all at one go, and a new strategy was needed to handle him.

The fourth decade was a period of self-assertion where I actually had the gumption to demand to have an opinion of my own and a compromise formula was arrived at allowing me to take even some major decisions, like who would be the next PM.

One can well imagine the fate of my declaration that for the sake of peace in the home, I would henceforth follow the Faredun Junglewalla doctrine:

The fact that all I received as blowback was a smirk, should have reminded me that the only marital battles I had ever won were the ones she had allowed me to win. But men are resistant to learning such lessons.

It was only when all and sundry congratulated me on my impeccable taste and choice of new showcase, that I realized I had not just been outflanked but taken in the rear. It just wasn’t possible now to toss out that ugly brute, not after such fulsome praise of my taste. I might as well have still been her zombie.

In our fifth decade, I have adopted the only strategy I could. Total surrender. She allows me some little leeway in decision-making and I agree loudly with every one of hers.

In fact, the only one who argues with Farida Aunty is Google Maps Aunty, and that’s only because she’s still young and doesn’t know whom she’s tangling with.