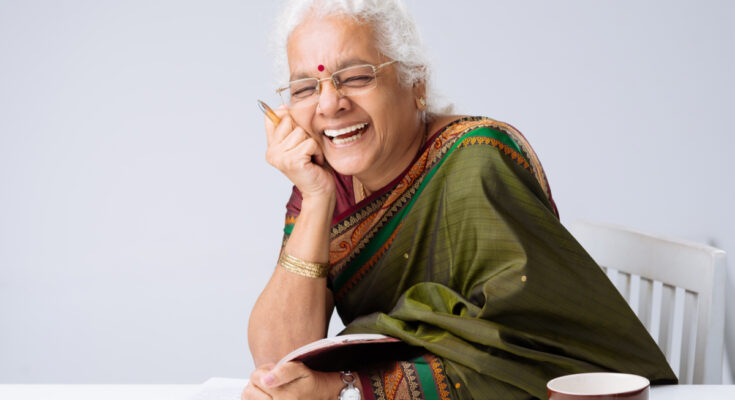 During a trial, a small-town prosecuting attorney called his first witness, a grandmotherly, elderly woman to the stand. He approached her and asked, ‘Mrs Pawar, do you know me?’ She responded, ‘Why, yes, I do know you, Mr Kumar. I’ve known you since you were a boy, and frankly, you’ve been a big disappointment to me. You lie, you cheat on your wife, and you manipulate people and talk about them behind their backs. You think you’re a big shot when you haven’t the brains to realize you’ll never amount to anything more than a two-bit cart pusher. Yes, I know you.’

The lawyer was stunned. Not knowing what else to do, he pointed across the room and asked, ‘Mrs Pawar, do you know the defense attorney?’

She again replied, ‘Why yes, I do. I’ve known Mr Patel since he was a youngster, too. He’s lazy, bigoted, and he has a drinking problem. He can’t build a normal relationship with anyone, and his law practice is one of the worst in the entire city. Not to mention he cheated on his wife with three different women. One of them was your wife. Yes, I know him.’

The judge asked both counselors to approach the bench and, in a very quiet voice, said,

‘If either of you idiots asks her if she knows me, I’ll send you both to the electric chair.

Moral of this anecdote—Lawyers should never ask a grandma a question if they aren’t prepared for the answer.

The Real definition of “Old” with three examples:

1. I very quietly confided to my best friend that I was having an affair.

She turned to me and asked, “Are you having it catered?”

And that, my friend, is the sad definition of “OLD”!

2. Just before the funeral services, the undertaker came up to the very elderly widow and asked,

“How old was your husband?”

“So you’re 96,” the undertaker commented.

She responded, “Hardly worth going home, is it?”

“And what do you think is the best thing about being 104?” the reporter asked.

She simply replied, “No peer pressure.”

Why seniors NEED their newspaper

I was visiting my granddaughter last night when I asked if I could borrow a newspaper.

I can tell you this. That fly never knew what hit him.

Moral of the Story – seniors need to roll up their newspaper to swat flies! Duh!

~ Your kids are becoming you…but your grandchildren are perfect!

~ Going out is good… Coming home is better!

~ You forget names…But it’s OK because other people forgot they even knew you!

~ You realise you’re never going to be really good at anything…especially golf.

~ The things you used to care to do, you no longer care to do, but you really do care that you don’t care to do them anymore.

~ You sleep better on a lounge chair with the TV blaring than in bed. It’s called “pre-sleep”.

~ You miss the days when everything worked with just an “ON” and “OFF” switch.

~ Now that you can afford expensive jewellery, it’s not safe to wear it anywhere.

~ You notice everything they sell in stores is “sleeveless”?

~ What used to be freckles are now liver spots.

~ You have 3 sizes of clothes in your closet…. 2 of which you will never wear.

~ But “old” is good in some things: Old times gone by, Old Songs, Old movies, and best of all, OLD FRIENDS!!