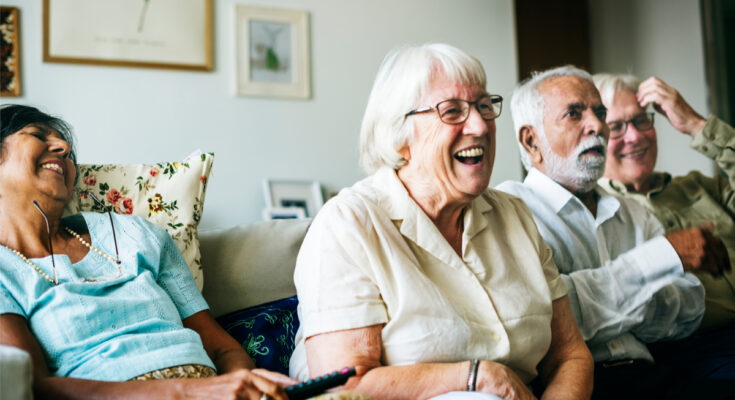 Raj Kumar was in his early 60’s, retired and had started a second career in catering.  However, he just couldn’t seem to get to work on time.  Every day he was 2, 3, 5 minutes late.  However, he was a good worker, really clever, so the owner was in a quandary about how to deal with it.

Finally, one day he called Raj Kumar into the office for a talk.

‘Raj, I have to tell you, I like your work ethic, you do a top class job, but you’re being late so often is quite a worry.’ ‘Yes, I realise that, sir, and I am working on it.’ replied Raj.

‘I’m pleased to hear that, you are a team player. It’s odd though, you’re coming in late. I know you’re retired from the defence services. What did they say if you came in late there?’

Kunal went to his lawyer and said, ‘I would like to make a will but I don’t know exactly how to go about it.’  The lawyer smiled at Kunal and replied, ‘Not a problem, leave it all to me.’

Kunal looked somewhat upset and said, ‘Well, I knew you were going to take a big portion, but I would like to leave a little to my family too!’

Some people try to turn back their odometers. Not me! My theory on ageing is that I want people to know ‘why’ I look this way. I’ve traveled a long way and many of the roads weren’t paved.

Being young is beautiful, but being old is comfortable.

An elderly woman decided to prepare her will and told her lawyer she had one final request.

Then I’ll be sure my daughters visit me twice a week.”

“I’ve sure gotten old!” exclaimed Rustomji. “I’ve had two bypass surgeries, a hip replacement, new knees, fought prostate cancer and diabetes. I’m half blind, can’t hear anything quieter than a jet engine, take 40 different medications that make me dizzy, winded, and subject to blackouts. Have bouts with dementia. Have poor circulation; hardly feel my hands and feet anymore. Can’t remember if I’m 85 or 92. Have lost all my friends. But, thank God, I still have my driver’s license.”

An elderly couple has dinner at another couple’s house, and after eating, the wives leave the table and go into the kitchen. The two gentlemen were talking, and one says, ‘Last night we went out to a new restaurant and it was really great. I would recommend it very highly.’

The other man asks, ‘What is the name of the restaurant?’

The first man thinks and thinks and finally asks, ‘What is the name of that flower you give to someone you love? You know… The one that’s red and has thorns.’

‘Yes, that’s the one,’ replied the man. He then turns towards the kitchen and yells, ‘Rose, what’s the name of that restaurant we went to last night?

Flavia and Denzil D’Souza are both in their nineties and are both having problems remembering things. During a checkup, the doctor tells them that they’re physically okay, but they might want to start writing things down to help them remember.

Later that night, while watching TV, the Denzil gets up from his chair. ‘Want anything while I’m in the kitchen?’ he asks.

‘Will you get me a bowl of ice cream?’

‘Don’t you think you should write it down so you can remember it?’ Flavia asks.

‘Well, I’d like some strawberries on top, too. Maybe you should write it down, so you won’t forget it?’

Denzil says, ‘I can remember that. You want a bowl of ice cream with strawberries.’

Irritated, he says, ‘I don’t need to write it down, I can remember it! Ice cream with strawberries and whipped cream – I got it, for goodness sake!’

Then he toddles into the kitchen. After about 20 minutes, Denzil returns from the kitchen and hands his wife a plate of bacon and eggs. Flavia stares at the plate for a moment.

Nothing enhances the good old days more than a poor memory.

Just For Today: Smile and see the funny side of situations. Have a great day!