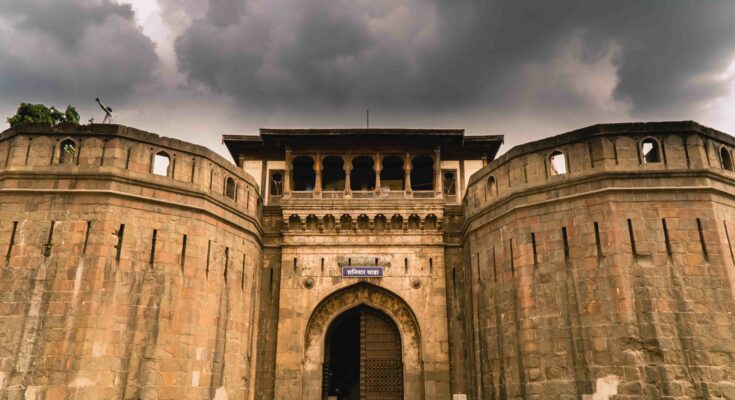 Poona changed to Pune… and over the years it has morphed into a whole new entity, writes Arun Mantri

“Pune Thithe Kaay Une”, meaning “there is nothing missing in Pune”, is how diehard Punekars express their love of their home city. My wife and I recently relocated to Pune after spending about 36 years in Washington D.C working at the World Bank and International Monetary Fund. We had always planned to retire to Pune when we got married in 1983 on the rooftop of our home on the banks of Mutha River, and Pune, like us, has changed over those 36 years. However, we do miss some things in the New Pune we have returned to. 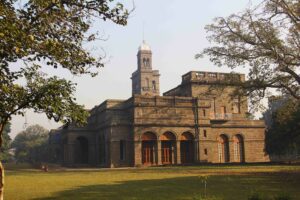 Poona (now Pune) was then a quaint town compared to the much larger port city of Bombay (now Mumbai). It had several traditions that made it unique. Many, like my family, had moved to Pune as it had very good educational institutions in all fields and at all levels. It also had a cantonment established by the British. The Indian armed forces built on that and housed the National Defence Academy (NDA), the Armed Forces Medical College (AFMC), and the Army School of Physical Training (ASPT). Historically, Pune was also the seat of the Maratha empire until the Peshwas lost a key battle with the British on the outskirts of Pune. It had a rich cultural legacy in Hindustani classical music and also Marathi theatre. Many classical artists like Bhimsen Joshi and Annapurna Devi had moved to Pune and nurtured young talent. Pune was also slow-paced – as shops would close in the afternoon so that the owners could go home to eat and have a nap. Pune weather all year round made it a great choice for retirees and pensioners, who would assemble on the hilltops around like Parvati and discuss world affairs and how they could be solved.

There was also an unmistakable characteristic about Punekars – who were always direct and not afraid to speak their minds. The boards around Pune (Puneri Paatya as locals would call it) had almost dictatorial fiats and instructions that directed the readers with Dos and Dont’s – or Else. (See http://assal-marathi-puneri-patya.blogspot.com/ for some examples.) Indeed, there was nothing missing in Pune. Yet, an assignment at the World Bank in Washington D.C to develop a complicated financial system beckoned and we left.

The Pune we left behind has changed remarkably some for the good and some for the worse. Here are some things we miss in the new Pune.

The New Pune still retains its old charm as we discover new restaurants, new live music programs and other ways to enjoy Pune.

Chinar: The Tree That Symbolises Kashmir In All Its Splendour

Arun Mantri, CFA (retd), recently relocated back to his hometown Pune after 36 years with the World Bank and the International Monetary Fund. An alumnus of IIT Kharagpur and IIM Bangalore, he started his career in Pune with Systems Research Institute founded by Professor JG Krishnanya & NRN Murthy, and later worked with the Tata group.

View all posts by Arun Mantri →