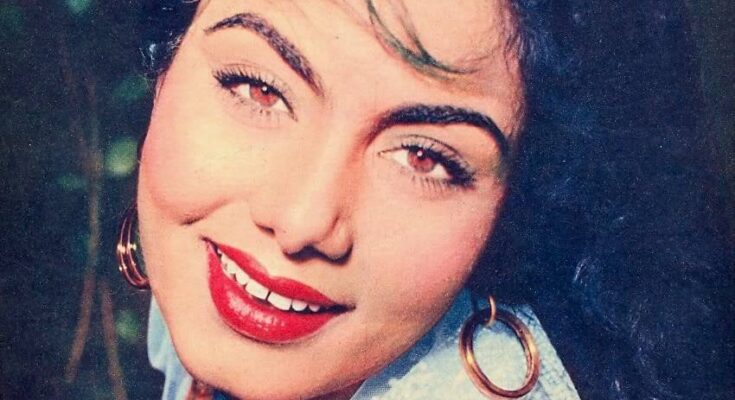 The veteran actress gave compelling performance in films like Barsaat, Sazaa, Bhai-bhai, Basant Bahar, Ann and Mangala among others.

Nawab Banoo, aka Nimmi, the yesteryear golden girl breathed her last breath at her home in Juhu on Wednesday, Day One of the National Lockdwon. Nimmi was suffering from breathing condition and was admitted to the hospital nearby.

Film-maker Mahesh Bhatt tweeted: “You may win your hearts desire, but in the end you are cheated of it by death.” “Goodbye Nimmiji, Yesteryers’s dove-eyed actress passes away at 88”

The veteran actress gave compelling performance in films like Barsaat, Sazaa, Bhai-bhai, Basant Bahar, Ann and Mangala among others.

Raj Kapoor met her at the sets of Andaz and offered her a role in his ongoing production Barsaat. Her screen name ‘Nimmi’ was given by him. Her character of the innocent mountain girl in Barsaat struck chords with the audience and Nimmi climbed the ladder of stardom.

Through her career Nimmi worked with the leading actors – Dilip Kumar, Prem Nath, Dev Anand, Nadira, Nargis among others.

Mehboob Khan casted her as the lead in his film Ann – one of India’s first full feature technicolour film. The film had a grant premiere in London and that version was titled ‘Savage Princess’. During her visit she met some well-known western personalities including Errol Flynn. When she met him, she made it to the headlines as “…the unkissed girl of India”. The press raved about how she pulled her hand away when Flynn attempted to kiss her hand, saying “I am an Indian girl, you cannot do that”.

In one of her interviews she mentioned, while her visit abroad she was offered few films which she declined because she wanted to focus on Indian cinema.

She will always be remembered fondly through her films.