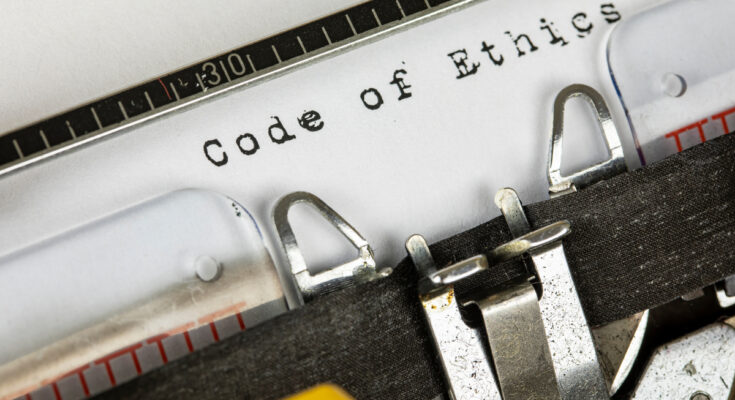 Sycophancy in journalism endeavours to threaten the integrity of an esteemed institution, because just like any other profession, ultimately the buck stops at the conscience level of the journalist, opines Minoo Shah

For those of us who consider the fourth estate sacred and others who are victims of the bully pulpit, may I say to the first batch that you fall in the realm of Pu La, R K Laxman, Manjul, Charlie Hebdo, et al, and to the latter – for how much did you sell your soul?

Sycophancy in journalism endeavours to threaten the integrity of an esteemed institution.  An institution whose crumbling cries are a warning to the end of the state of democracy. Splitting hairs on what inculcates the do’s and don’ts of responsible journalism may very well be a waste of time, because just like any other profession, ultimately the buck stops at the conscience level of the journalist and how they choose to shoulder the responsibility.  The audience has choices, turn the media off or throw up your meals consistently because stomaching drivel may be proving hard on your oesophagus. Again, the choice is yours, imbibe of it, if palatable.

As a journalist, I do not account for your actions and neither do I hold your face to my columns, inserting toothpicks to keep your eyelids open so you may devour every word that injects itself from the realms of my mind to paper.  That sounded even harsh to me.  But there is no way to candy coat my sentiments that are echoed by Rustom (Russi) Kurshedji Karanjia, Ed Murrow and Walter Cronkite.

Borrowing from the words of any 14-year-old’s response to an adult who dared unplug his game of Fortnite that he had been at for the last 18 hours –“take a chillpill”, is the point I am trying to make to the junta abounding the peanut gallery or those sanctimonious folk who choose to ‘sit on the fence’ straddling crotches regardless of the itch that is praying for a hand with some TLC.

Going out on a limb here, and please form a line when pelting those stones, I happen to like some of the disfavoured journalists whose style may be irksome, but who valiantly defend people’s right to knowledge. While stubbornly adhering to my stand, I see many a head hissing and the more demure going, kashaala?’ My answer is, let me take you down memory lane: we have the king of double entendres Acharya Atre who did not believe in discriminating when making all breathing humans the butt of his jokes. Pu La Deshpande, on the other hand, whacked your insides tastefully leaving you feeling like a moron.  Also, how can we ever forget R K Laxman?  His cartoons made you question the establishment, but the establishment would have liked to see him six feet under.  The same applies to the modern-day cartoonist Manjul, who enjoys his own share of hate groups with a notoriety in all seven continents. Let us not even discourse Charlie Hebdo, for fear of inculpable wrath.  And the list goes on…

So, if we are to save the fourth estate and our fundamental right to freedom of expression, then put forth your ideas and let the masses make of it what they wish. Either civilisation as we know it, may end up in a mushroom cloud composed of a disarray of pens and quills or we will rise above petty self-righteousness, find our integral strength, and start looking for that sense of humour which we lost somewhere at the dawn of the twenty-first century.