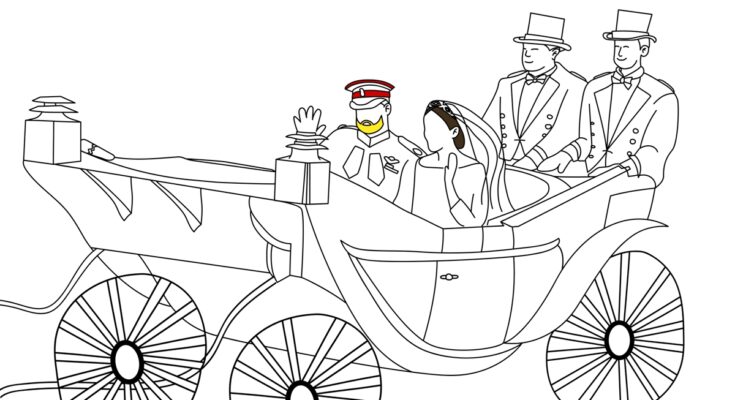 Minoo Shah on the fairy tale that’s gone wrong. So, who’s living happily ever after?

Once upon a time there was a red-haired prince named Hari who fell in love with a sorceress named Meghana. Meghana always wanted to be a princess and until she could become one, she decided to become an actor.  She was a bit mediocre at this and was cast in cameo appearances.  Hari, on the other hand, was sowing his wild oats, and became a party animal.  He played this true to life sans clothes for he was seeking acceptance, fighting the establishment, and mostly going around confused because Grandma Queen Betha, Grandpa Phula, Big brother Wella and his bride Ketki babied him.

One fine day, Meghana, who had set her eyes on Prince Hari from afar, decided this was her ticket to castles, hats, and liveried servants. She was remarkably successful at having finally found her acting niche in the right role. She enamoured Hari who wanted to do everything that the royal family he hailed from would dislike, but they in turn decided to humour him.

Came the big day with all the pomp and glory befitting the wedding of a prince. Here, the story took a turn. You see, Meghana decided to invite her mother ‘Dhori’. As the name would suggest, the assumption would be a ‘white lady’ – but given Dhori’s parents’ misplaced sense of humour, she, in fact was Kali. Kali then married Toma, and they spawned a couple of white and black babies. Meghana was thus fifty-fifty. However, the contrast was glaringly evident during the sovereign wedding celebration where Dhori stood out much like a lone sprig of colour would amidst white snow. Meghana used concealer and but for a few discerning frowns effectively camouflaged herself with most of the junta.

The couple went about their royal duties, visiting charities, smiling at snotty children, posing for the paparazzi, and playing at doctor in their free time.  This resulted in the obvious and soon enough Meghana was sporting a rather voluminous belly. Here, the tale takes a bit of a twist. The maids, footmen, and butlers in their social worlds in the basement started gossiping. (You see, Meghana’s maid-in-waiting had become shockingly aware of the colour contrast while bathing her mistress. She would have been stoic and kept the secret to herself but Meghana had started playing at enslavement). There was sneering and jibing, and bets were taken on the skin colour of the baby with no odds placed on the baby being white.

Meghana who had turned to the dark side, decided it was time to leg it back to the land of eagles.  Hari proclaimed his intentions to the family and much to the couple’s surprise, they were wished a toodle-oo and safe passage. Soon Meghana realised that her craftiness was no match to the Machiavellian sophistication of her Eton and Oxford educated in-laws. For, upon their departure, the family relieved them of financial aid, titles and what-not. This irked Meghana and she set out on a quest and Hari followed suit. 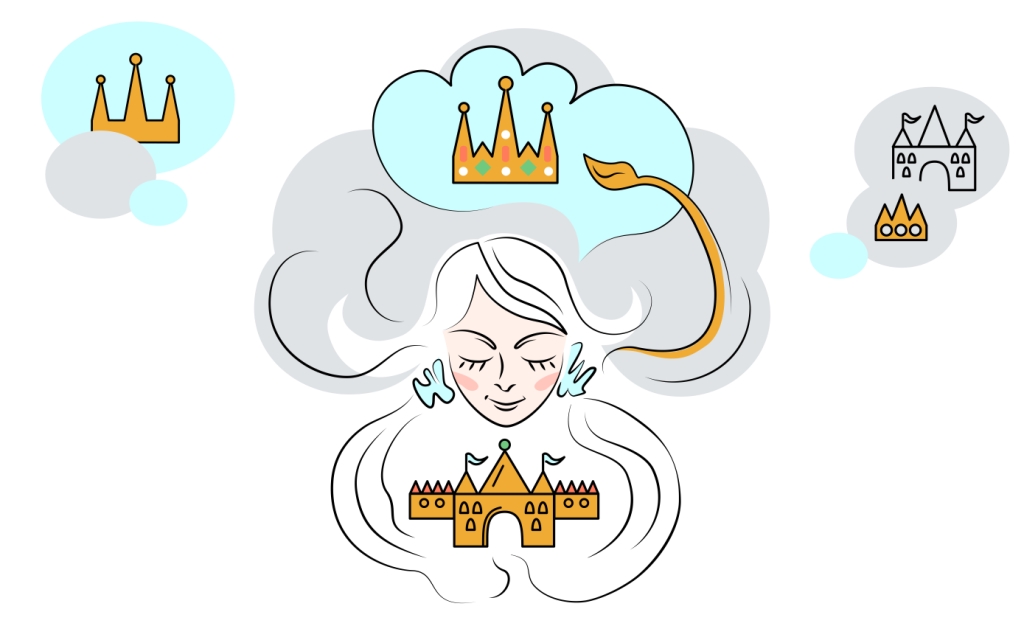 Soon enough, their quest led them to the parlour of Opurah the opulent. Opurah, much like the fox in waiting, swooned upon them with millions of dollars.  All they had to do was wash their dirty laundry in front of a worldwide audience. Hari showed a little more judgment and refused to cooperate with Opurah’s leading questions meant to demonise his family. Not so much the rattlebrained Meghana, who decided to play the race card and double down on it with fabrications and embellishments.  Thus, Hari and Meghana sold their souls for a few dollars, and Opurah wickedly laughed all the way to the bank. The story ends with Hari being estranged from his family and Meghana, having crossed all boundaries of decency, relegated to the life of a pariah.

Moral of the story: If a crow pretends to be a peacock then the fortune hunter will make it dance to their tune.