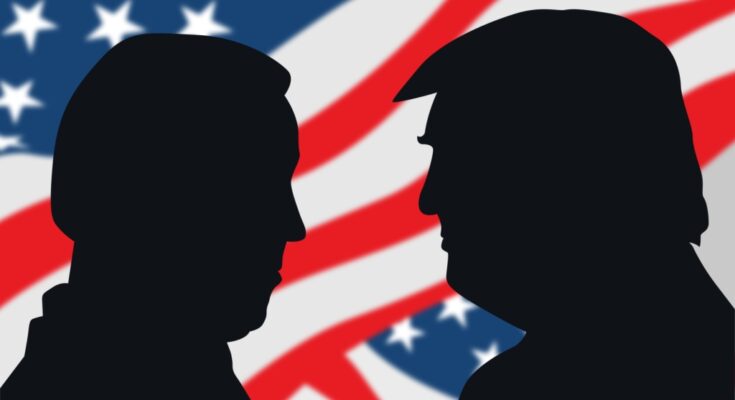 Fifty-odd couples are coming for dinner on November 3 to watch the vote countdown of the Presidential election and caterers have been informed not to chug a few or do a jig if Texas went to the Democrats or California went to the Republicans, muses Minoo Shah in this edition of Fafda Files

Gearing up for the US Presidential Elections, the well-informed NRIs had chosen sides and registered for their mail-in ballots. Battlelines had been evenly drawn and Jayashreetai had been imperiously informed by ‘marathi navra manoos’ that about 50-odd couples would be coming for dinner on November 3, to watch the vote countdown of the Presidential election. Jayashreetai knew that Rasila baheen would need umpteen cups of chai, Singhbhau would need daru chya batlya, mishti dahi for Bimla bodhu and not to forget paan for Kavdi kaka. Caterers had been informed of protocols, mainly not to chug a few or do a jig if Texas went to the Democrats or California went to the Republicans (although chances of that happening was akin to the Sinhalese embracing the Tamils) 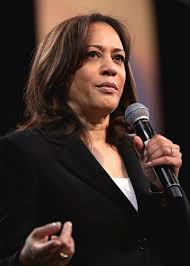 Suddenly, in early September, a US Senator by the name of Kamala (sometimes pronounced Camila if you were a blue-eyed blonde or Ka-Ma-La if you were anything but) was on Democratic Presidential hopeful Joe Biden’s ticket as the Vice Presidential candidate. The NRI Republican went into a guilt-frenzy because it behoved upon him to vote for an Indian. Meanwhile, the Democrat NRI known for aforehand research had stumbled upon census forms where Kamala had chosen African American as her race. Added to that, Indian External Minister S Jaishankar had given out clear and present danger vibes against US Representatives Pramila Jayapal and Ro Khann. On an earlier visit, Jaishankar had stuck his thumb in a plum pie and demanded that they be cordoned off from his Washington DC visit with Pompeo. The Democrat NRI felt angst and switched sides.

So now we had Republicans crossing over to Biden and Democrats jumping ship towards Trump. You ask why this would cause sleeplessness in Jayashreetai’s household? Well, seating arrangements for the November 3 ensemble had been carefully thought out. No more than five Republicans alongside Democrats in the main living area where the 120” screen was safely mounted behind plexiglass. Jayashreetai ruminated prior instances when mayhem had come to watch guests taking aerial shots with Waterford crystal and Tiffany champagne glasses. Anyway, an event coordinator was hired to help troubleshoot the problem, which Misty, the erstwhile coordinator, brilliantly resolved: “How about badging the guests with the letters R or D respectively,” she suggested. A 21-gun salute proclaimed that the idea was well-received.

You would think mission accomplished!, now let us wait for November 3 and get the show on the road. Not so fast, Zeus up there on Mount Olympus felt that turmoil and pandemonium needed excitement, so he sent them to the First Presidential Debate. Here, I must pause and make references – In India, abuse flies like there were no swatters, in the British Parliament Whigs and Tories fling furniture as if weightlessness had just been discovered – so not to be outdone, Trump and Biden went at each other like four-year-olds toked on sugar. (If you had ever been around a four-year-old toddler who had gone to town on a jar of candy, you would get the gist). Secret Service, a senator here, a Melania and Pelosi there had to come out with canes and tear the two candidates apart even as they stuck their tongue out and thumbed their noses at each other. When it was all over, Trump decided to get Covid!

On the other hand, Zeus was having far too much fun, so he decided to spice up the Vice Presidential debate between VP Mike Pence and Kamala the chameleon. The evening started out with the moderator’s stern admonishment against a repeat of last week, or else. The two candidates stayed on task for the most part with occasional barbs and lies when suddenly a fly landed on VP Mike’s silver haired crest (true story) creating a buzz. Senators stopped fidgeting and the bald eagle swooped down for a closer look. There was a pregnant silence, all cameras zoomed into action and zeroed in on the fly – it was none other than SCOTUS1 Ruth Bader Ginsburg2 (RIP, sweet lady) come for a last laugh. Kamala screamed foul and engaged in a ritual dance because VP Mike was getting three million viewers’ undivided attention. The night ended with NRI Dems and Republicans crisscrossing over and tripping on each other in total confusion.

A bird tells me that Jayashreetai has ordered an unending supply of Valium and booked herself into one of those Los Angeles Betty Ford Rehabs starting November 4. The NRIs have decided to secretly tear up their ballot and play neutral. Will they stick to their decision? If I had a crystal ball it would show the night of November 3, Jayashreetai’s mental state and Misty’s hysteria because the US Presidential elections are cancelled.