India’s 75th Independence Day comes on the heels of a spectacular Olympic run by Indian athletes and sports persons. Independence Day celebrations nationwide will acknowledge these moments of Olympic glory in their own small and big ways. Competing on the highest sports stage during a global pandemic and emerging victorious is no small feat. For a few days it seemed as though Covid had faded into the background and the only thing capturing the nation’s imagination was the next Olympic event that had a medal prospect for India.

Newspapers have been filled with stories of the struggle, grit and determination of Indian athletes and sports persons, against all odds. The story of Indians is really the story of India. There is inspiration and learning in all these stories but three stories stayed with me; coincidentally, all women.

The first is of the women’s hockey team captain, Rani Rampal, who led the team to its first ever Olympic semi-final. She hails from a humble family that did not have the means or resources to support her training. She mentioned in one of her interviews that it was mandatory for each of them to carry 500ml of milk to training each day. However, her family was only able to afford 200ml of milk so she would add 300ml of water to the milk and carry it with her. When I first heard this and even now, every time I recount it, my eyes fill with tears and I am choked with emotion. The dire circumstances from which many of our athletes emerge by sheer determination, hard work and self-belief is awe-inspiring. As much as India is a land of stark economic inequities, it is also a land of homegrown champions who shine their brightest when pushed against the wall. 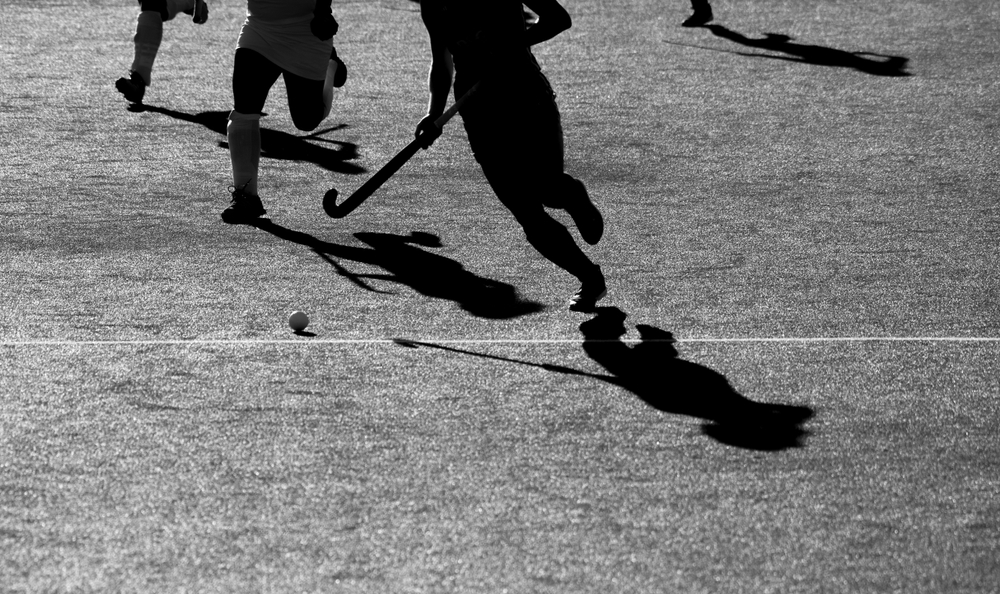 The next is the story of Mary Kom who has inspired generations of women and men to take up boxing professionally. When she wanted to take up boxing, the inevitable comment that came was, “You are a woman. Boxing isn’t for you.” When she proved that stereotype wrong, she was told that marriage and children would be the end of her career. She once again proved that wrong. She is 38, married and a mother of four, and continues to fight with the same tenacity as she did when she started out. Mary Kom is not only a sporting icon but also an icon for women who choose to excel in fields that are predominantly male-dominated. She is the story of every Indian woman who chose to fight for her dreams despite societal conditioning of gender roles and continued to pursue that dream after marriage and children. Most Indian women are forced to choose between their career and marriage. Mary Kom is proof that it does not have to be an either-or situation and a woman can excel at it all. 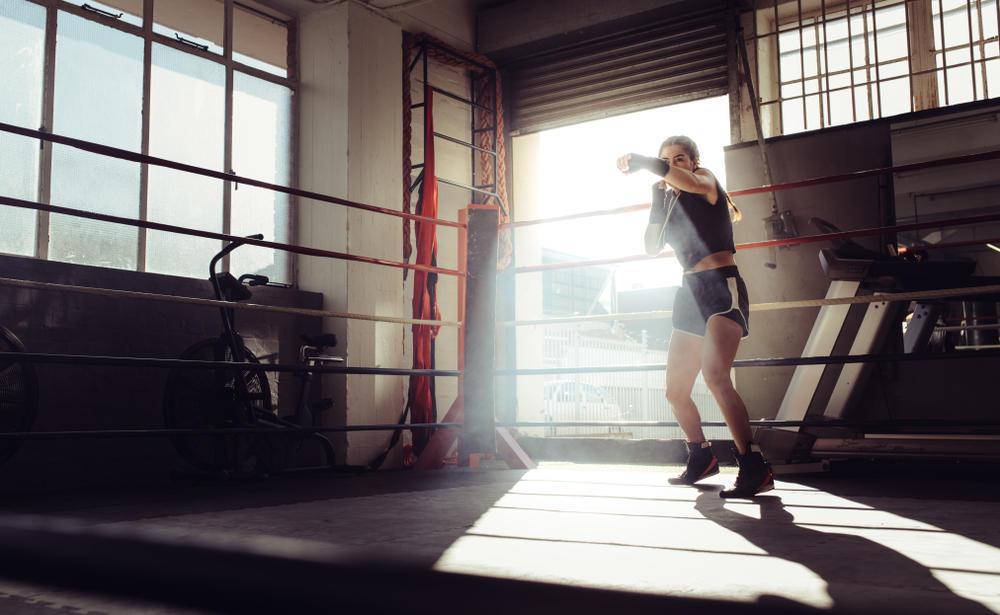 Last is the story of Saikhom Mirabai Chanu, who won India’s first medal at the Tokyo 2020 Olympics. To be humble in victory and acknowledge all the people who helped her on her way to the top including the truck drivers who would give her free rides to her training sessions when she was growing up, speaks volumes about the person Mirabai is. Mirabai also taught us, even if momentarily, to celebrate a silver medal instead of crying over a lost gold medal. Her silver medal brought Indians a joy that was no less than winning a gold medal. In India, children are taught from an early age to compete and be at the top of their class in academics, sports, extracurriculars, etc. There is tremendous pressure to be number one and nothing less than number one is celebrated. Mirabai’s victory and sheer joy as she wore that silver medal will live in the hearts and minds of Indians for years to come. Just when one thought that Mirabai’s victory could not be any more endearing, she said that the thing she wanted to do most after her Olympic victory, was eat pizza. We connect most with one another when we share our hopes, dreams, vulnerabilities and the simple joys of life. It also makes one realise that our sporting superstars are just as human as you and me but what sets them apart is their discipline, sacrifice and unwavering focus on their goal. 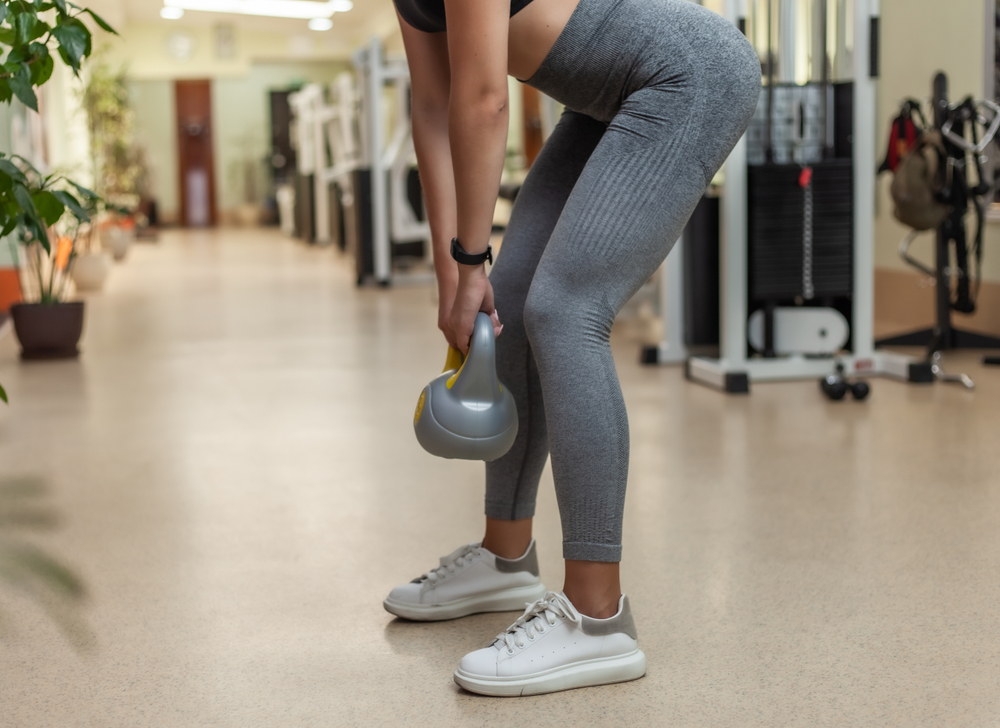 The stories of all these women carry glimpses of the story of India; a glimpse into stark economic inequities, gender bias and pressure to be number one. Alongside this story of India is also another story of India; a story of men and women who have used these very circumstances to push themselves to become their highest and best selves.

There is no doubt that social ills exist in Indian society, just like they do in any other society. As much as we need to focus on reducing and eliminating these disparities and ills, we also need to celebrate all that we have been, are and aspire to be. 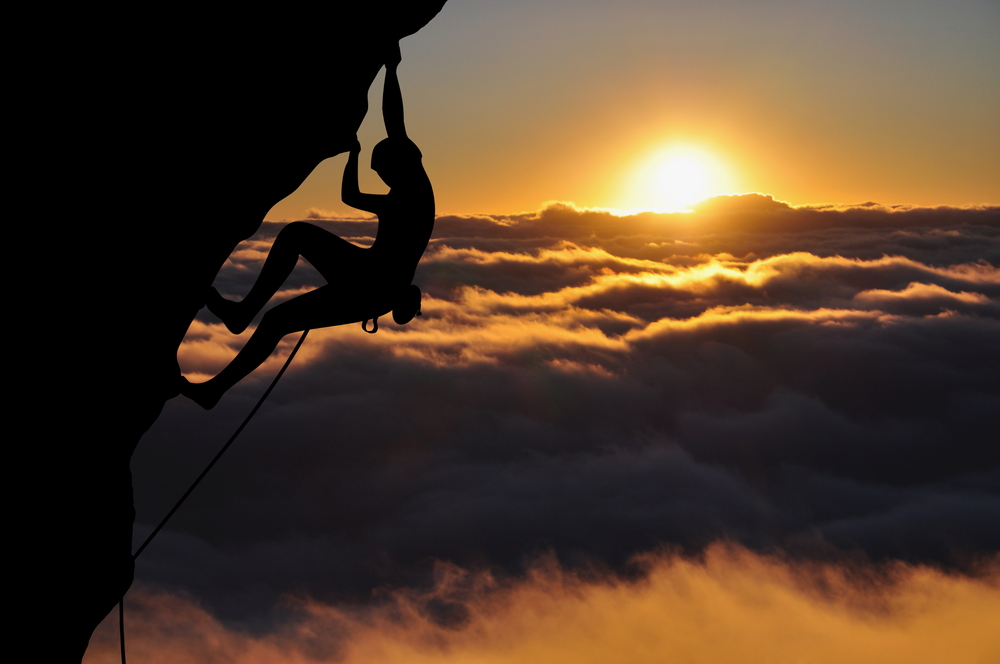 Nazaqat Lal is an Advocate and Solicitor practicing in the Bombay High Court. Her practice areas include general corporate, real estate and civil litigation. Apart from law, she takes keen interest in sports, art, architecture and Indian culture.

View all posts by Nazaqat Lal →