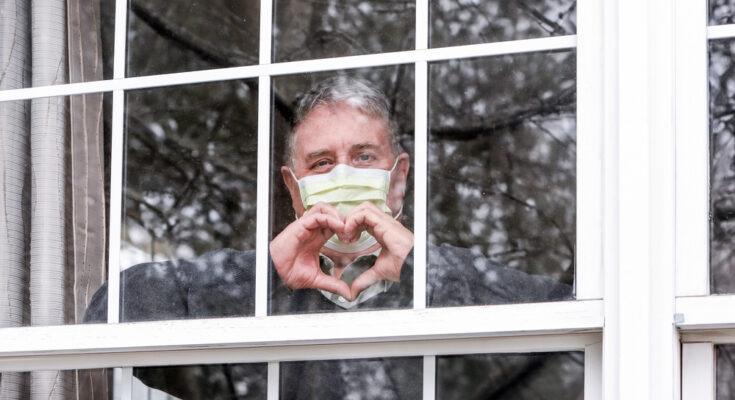 A study conducted on mental health consequences of the pandemic showed, sense of belonging and social support can protect against the psychological impact of Covid-19.

Several studies have uncovered significant psychological consequences in the general population when it comes to the pandemic. In a recent study on the mental health impact of Covid-19, rates of post-traumatic stress disorder (PTSD), depression, and anxiety were high. Loneliness predicted all three of these outcomes, while social support and sense of belonging served as protective factors.

The study, published in Brain, Behavior, and Immunity, was the first to examine the mental health effects of Covid-19 in the Spanish population. Researchers set out to examine Spain. At the time of study, Spain had 72,248 cases of Covid-19 and the second-highest number of related deaths.

The study was conducted by developing a survey to be completed online. It contained 80 questions and the average time for completion was seven minutes. The survey was launched on March 21 and the data was collected by March 28, 2020.  A total of 3,480 residents of Spain between the ages of 18-80 completed the survey that measured symptoms of PTSD, depression, and anxiety.

Results revealed certain factors affecting the likelihood of experiencing adverse mental health outcomes. First, women showed significantly more symptoms of anxiety, depression, and PTSD than men. The study authors – Clara González-Sanguino, Berta Ausín, Miguel Ángel Castellanos, Jesús Saiz, Aída López-Gómez, Carolina Ugidos, and Manuel Muñozacknowledge that rates of anxiety and PTSD are typically higher in women under normal circumstances. They also reason that “women generally tend to assume a caregiving role, having to balance it with work and, usually household tasks” making them “at risk and more vulnerable in this situation of overload.”

Next, younger subjects showed more symptoms of anxiety, depression, and PTSD than older subjects. Researchers suggest that this finding might reflect the younger group’s lower level of maturity and lack of resources to deal with the unprecedented situation.

Interestingly, participants who reported receiving too much information related to the virus showed increased anxiety, while those reporting “sufficient” information had fewer anxiety symptoms. The authors express that “information can be a double-edged sword if received in excess.”