10 songs of the pretty and prolific Nanda 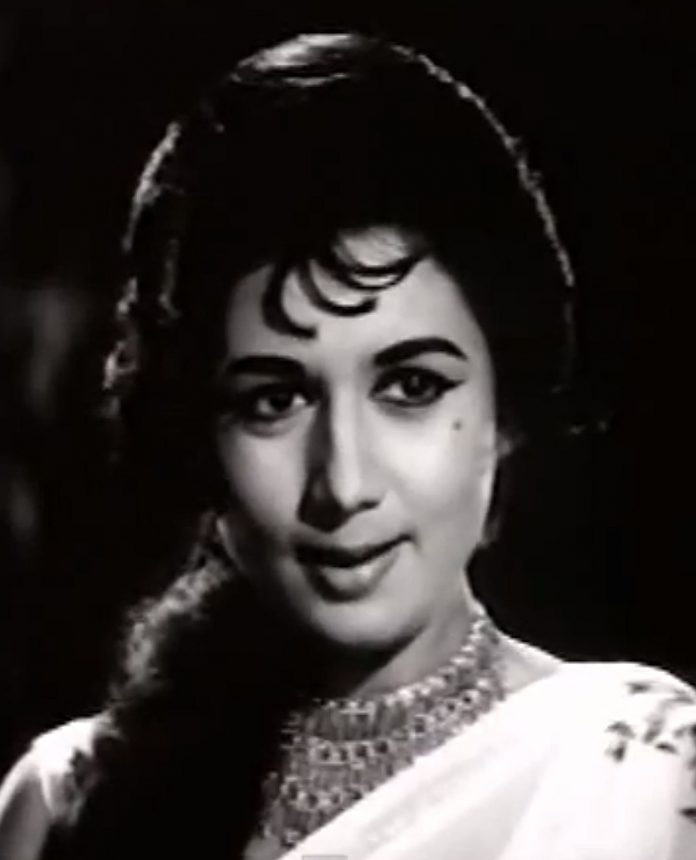 Most of the hit songs filmed on actress Nanda were sung by Lata Mangeshkar. Of the 10 songs we have chosen to mark her 84th birth anniversary on January 8, nine feature the Nightingale.

The daughter of actor-director Master Vinayak, Nanda Karnataki was pretty prolific in the 1960s, doing films with Dev Anand, Sunil Dutt, Manoj Kumar and Shashi Kapoor, among others. This list is chronological.

This song is surely among Lata’s most memorable tunes, with Sahir Ludhianvi talking of religious harmony through the lines, “Allah tero naam, ishwar tero naam, sabko sanmati de bhagwan”. Jaidev composed the tune, and the use of back-up singers was fantastic. The film was a huge musical success.

Nanda passed away in 2014 at the age of 75. Some of these songs bring back memories of her.