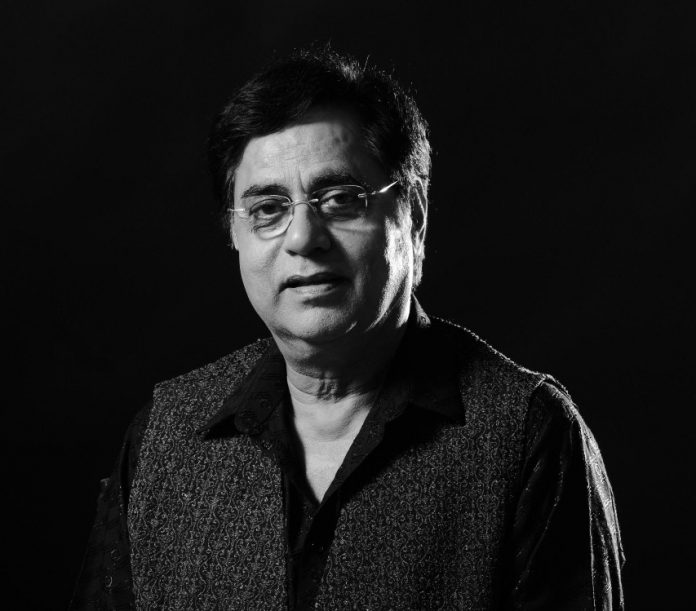 Ten years after he passed away on October 10, 2011, Jagjit Singh’s songs continue to live on. He also made remarkable contributions to film music and devotional music. Narendra Kusnur handpicks 10 Jagjit Singh films songs that are beyond compare.

Ten years after he passed away on October 10, 2011, Jagjit Singh’s songs continue to live on. And while he was at the forefront of the 1980s ghazal wave, teaming up with wife Chitra, he also made remarkable contributions to film music and devotional music. His rich voice had its own identity, its own personality, its own way of attracting listeners.

To mark Jagjit’s 10th death anniversary, we opted for his film songs. While some of these are hits known to the public at large, we also chose some that possibly didn’t get the attention and success they deserved. The diehard fans may, of course, be familiar with them.

Though Jagjit and Chitra were first heard on ‘Babul Mora’ in the 1974 film Avishkaar, it was in the 1980s that he became regular. The list is in chronological order, and there’s also a good representation of songs from the late 1990s and early 2000s.

It began with Naseeruddin Shah singing at a concert, and moved on to the meeting of Sonali Bendre and Aamir Khan. Music was by Jatin-Lalit who were in good form in the 1990s. Jagjit sang Nida Fazli’s lines, “Hoshwalon ko khabar kya bekhudi kya cheez hai, ishq keeje phir samjhiye zindagi kya cheez hai”.

Despite being over eight minutes long, this has remained one of Jagjit’s most popular film ghazals. Filmed on Priyanshu Chatterjee and Sandali Sinha, it was written by Faaiz Anwaar. The opening lines were, “Koi fariyaad tere dil mein dabee ho jaise, tu ne aankhon mein koi baat kahee ho jaise”. Composers Nikhil-Vinay used an electronica base, with drum machines, but the interludes had lovely saxophone and violin solos.

Of these songs, three were composed by Jagjit himself, whereas the one from Pinjar was a re-arrangement of his tune in a different manner. And though Jagjit composed a lot of his non-film ghazals himself, one must credit his ability to work with different music directors in films.

Film music was only one part of his repertoire. In the latter stage of his career, he released many devotional songs. But ghazals remained his forte, whether it was on early albums with Chitra, the album Sajda with Lata Mangeshkar, the Ghalib project with Gulzar or the numerous solo gems he released.