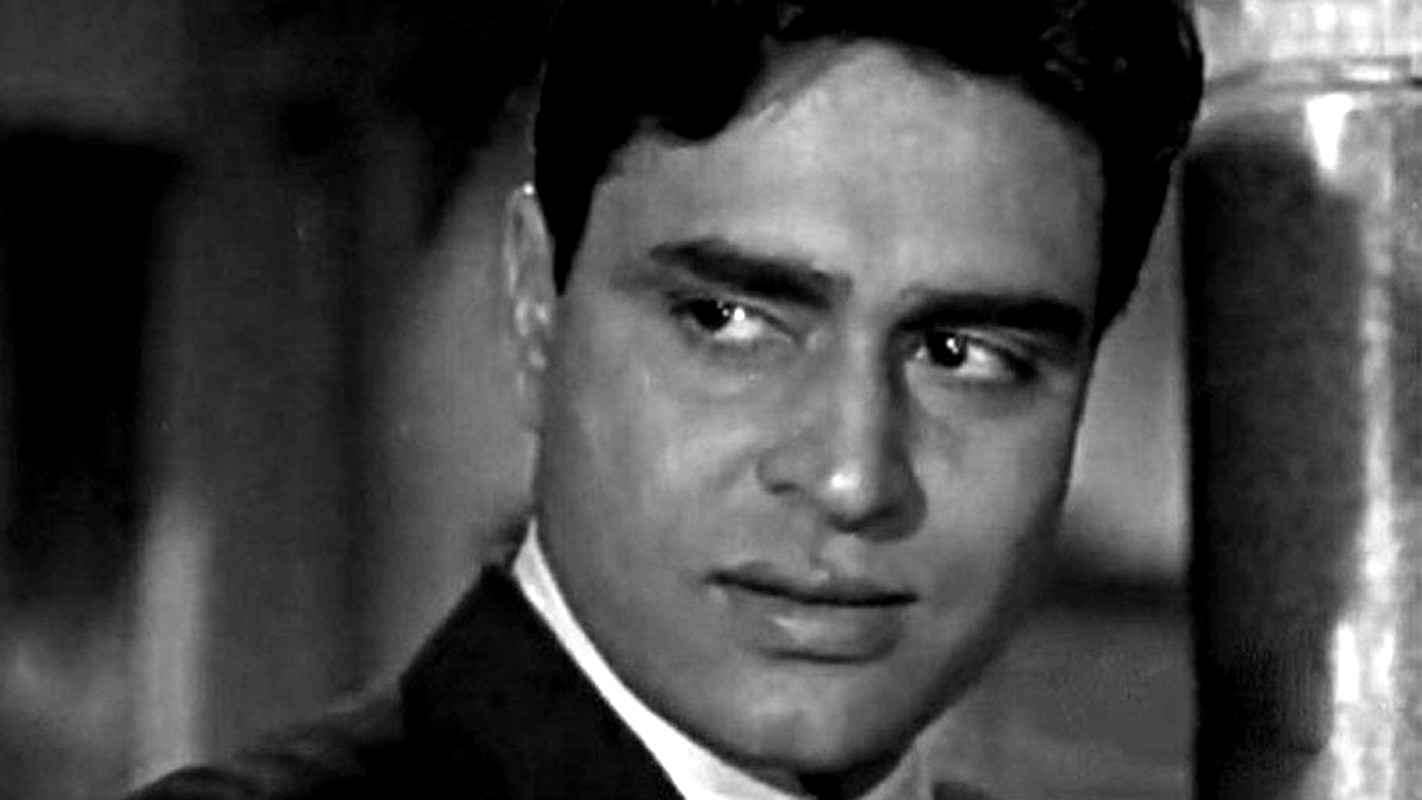 Throughout the 1960s, Rajendra Kumar had some great songs picturised on him. The bulk of them were sung by Mohammed Rafi.

So to mark Rajendra Kumar’s 92nd birth anniversary on July 20, we choose 10 Rafi songs featuring the actor. As they say, ‘ek se badhkar ek gaane the’. These 10 are only a sample of what they did together.

Incidentally, Rafi’s 41st death anniversary is also coming up on July 31. Some of these songs could be played in his memory. The list is chronological.

For many, this was one of the ultimate Rafi songs. Shailendra wrote the words and Shankar-Jaikishen composed it in raag Kirwani. The opening lines were, “Yaad na jaaye, beete dinon ki, jaake na aaye jo din, dil kyon bulayein, unhein dil kyon bulayein”. Rajendra Kumar was seen looking at photographs of Meena Kumari.

Besides the fact that most of Rajendra Kumar’s films reached a Silver Jubilee, the hit songs justified his being called ‘Jubilee Kumar’.