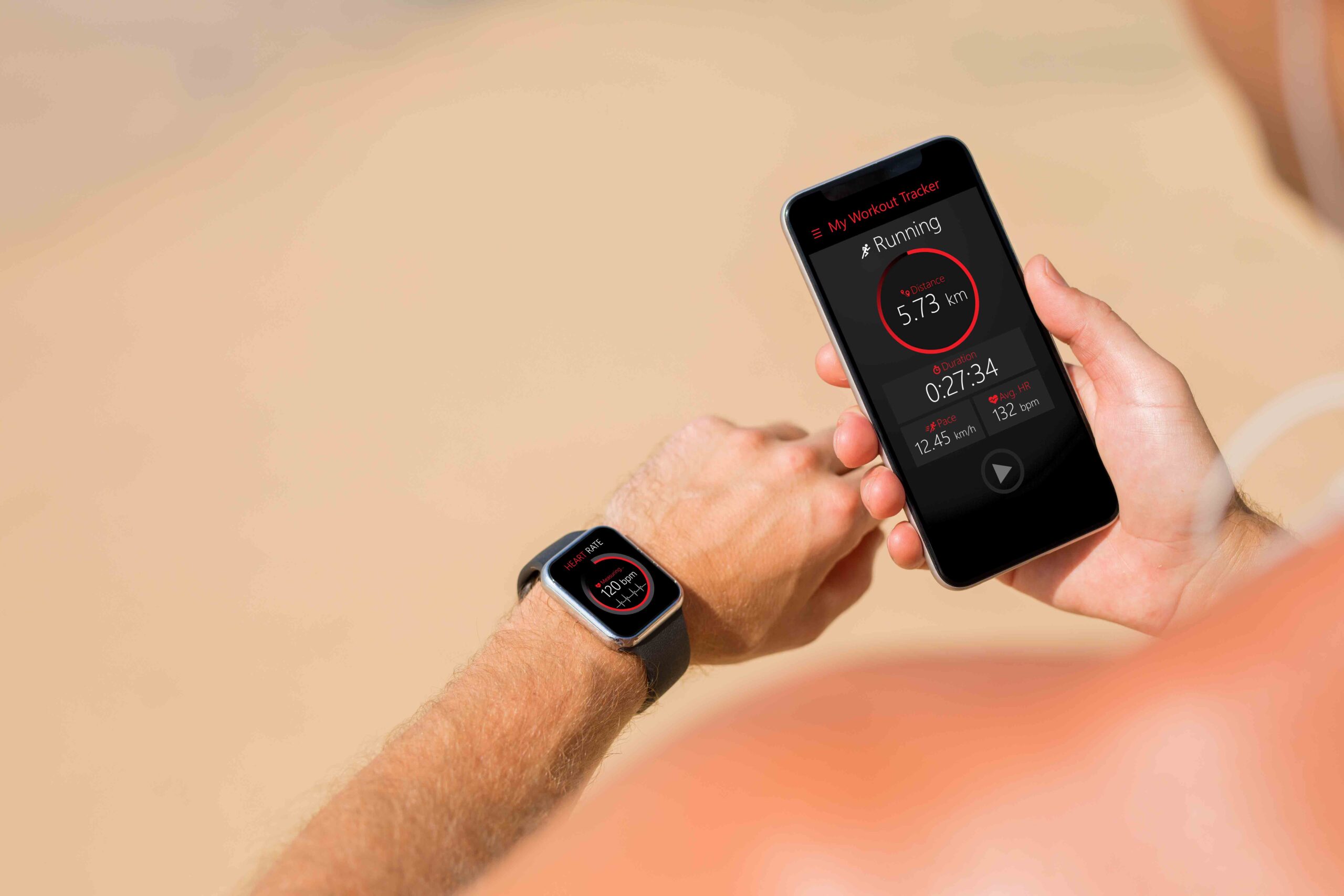 Introducing a new monthly column by Sandeep Suri that will help technology appear easier for our readers.

We are witnessing unprecedented change around us, especially in the field of technology. We have gone from Cassettes to Digital Players, Landline to Smartphones, Books to Book Readers, Watches to Smartwatches and now Wearables.

Let’s start with understanding the subject: Wearables. You may have heard someone mention wearable technology, but perhaps you weren’t quite sure what it meant? Simply put, wearable technology is a general term for a group of devices — including eyewear, fitness trackers, footwear, neckwear, bodywear, smartwatches and so on — that are designed to be worn throughout the day. These devices are often called Wearables. A few popular brands: Watches-Apple, Withings, Fitbit, Garmin; Spectacles-Snap 3; Shoes-Nike Smart shoe AdaptBB, Adidas1; Bra-Nike Motion Adapt; Shirt-Under Armour Hexoskin etc. Wearable technology has always held great appeal for first adopters and trailblazers, but the only piece of wearable technology that has achieved true mass adoption is the Smartwatch.

Of late, wearables have become increasingly popular, but the basic idea is nothing new. For example, if you’ve ever worn a wristwatch, you’ve already used a simple kind of wearable. Today’s wearables can connect with your devices, like computers and smartphones, which means they can do a lot of exciting things. In fact, networking is the glue that holds the various technology branches together. Earlier, the worlds of voice and data were separate. As these two technologies integrate, this could bring in endless potential to grow.

It has raised the expectations of what a smart wearable can do, and each brand is vying for best-in-class status. The most recent trend observed is about top-performing insurers leveraging sensor technologies to create value. The customer (policyholder in this case) uses wearable devices to manage their health outcomes. Behavioral data (data on your living style through your wearables) is included for drawing up loyalty programs by the insurance company, and this is becoming a new trend in policy pricing. It would soon become extensive, profound and long-lasting,

In the last few years, there has been a surge of popularity in wearable technology, including activity trackers, smartwatches, and smart clothing. This burgeoning market could blow to become the next smartphone—a mass industry that creates its economic ecosystem. Just to give you a quick sense of the scale of this industry, Wearables are bound to become the world’s best-selling consumer electronics product after smartphones. Smart wearables are projected to reach 305 million units in 2020, with a compound annual growth rate of about 15 percent, the current market size of wearables is estimated to be around $45 billion. This market growth could be attributed to the demanding lifestyle of the society, but that requires people to incorporate these gadgets into their daily lives in a way that they haven’t before. Consumers and suppliers are beginning to use various devices for a variety of applications with no sign of slowing down!

As technology evolves, these Wearables are becoming more popular and have become part of our lives. They are now intertwined with our lifestyles. We are more inclined to monitor ourselves much closer than we ever did before. It all started about ten years ago when the companies realized the potential of wearables dominating the fitness market. There has been a monumental rise in the world of fitness devices that track your progress. In all likely hood, it will improve and become even more critical and popular. Today, there are devices where you input your biological data, and the wearable will create bespoke programs to improve your fitness levels.

While wearable technology may be all the rage right now, only time will tell us what will make it stick around this time! So, if you are game, go ahead and take your pick from the slew of wearable products that suit your pocket, meet your requirement and start monitoring your fitness levels. Stay healthy, stay fit and take good care of your health!

Next Month: Tech4Seniors will carry a scan on seniors-friendly wearable devices