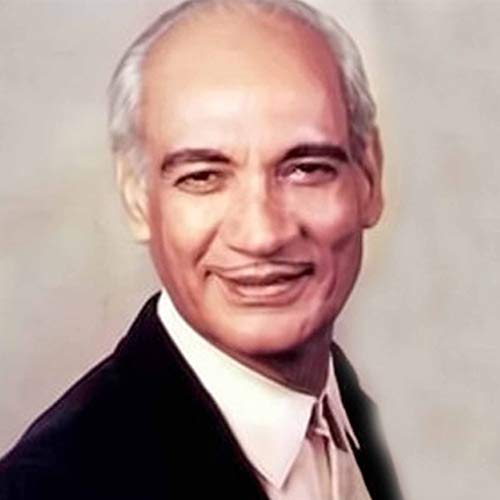 In the 1950s and 1960s, music director Omkar Prasad Nayyar created some of the most memorable melodies. Often backed by quintessential rhythms, he had many huge radio hits.

While Nayyar’s birthday was on January 16, his 15th death anniversary is on January 28. Since he had so many hits, we just chose a random 10. Each song is special in its own way, though one can name so many others that can be described as equally magical. The list is chronological.

Once again, the combination of Nayyar and Majrooh did wonders. The song, sung by Rafi and Geeta, came to symbolise the city of ‘Bambai’ with the lines, “Ae dil hai mushkil jeena yahaan, zara hatke, zara bachke, yeh hai Bambai meri jaan”. It was filmed on Johnny Walker and Kumkum, and was one of the many hits in the film.

Another ‘tonga’ song, this was filmed on Shammi Kapoor and Ameeta on the sets. The famous Nayyar rhythm style was at play, and Rafi’s superb singing was followed by a harmonica stretch at the end. Sahir wrote, “Yoon toh humne laakh haseen dekhe hain, tumsa nahin dekha”. This was one of the most romantic songs of its time.

Madhubala looked gorgeous in this song picturised in a restaurant, with Ashok Kumar watching. One also saw Saroj Khan as one of the young dancers at the beginning of her career. Asha sang the song, and Nayyar’s music had a strong string section, with Qamar Jalalabadi writing the lyrics. The film also had the Geeta Dutt hit ‘Mera Naam Chin Chin Choo’.

Nayyar made remarkable use of sitar, sarangi and bansuri in this composition based on raag Malgunji. Rafi and Asha sang for Shammi and Sharmila Tagore. S.H. Bihari wrote the words, “Deewana hua badal, saawan ki ghata chaayee, yeh dekh ke dil jhooma, lee pyaar ne angdayi”. This was one of the music director’s biggest hits.

It was a known fact that Nayyar never worked with Lata. However, he gave Asha some of her biggest hits, many of which were duets with Rafi. This was besides some great songs he composed for Geeta Dutt and Shamshad Begum.