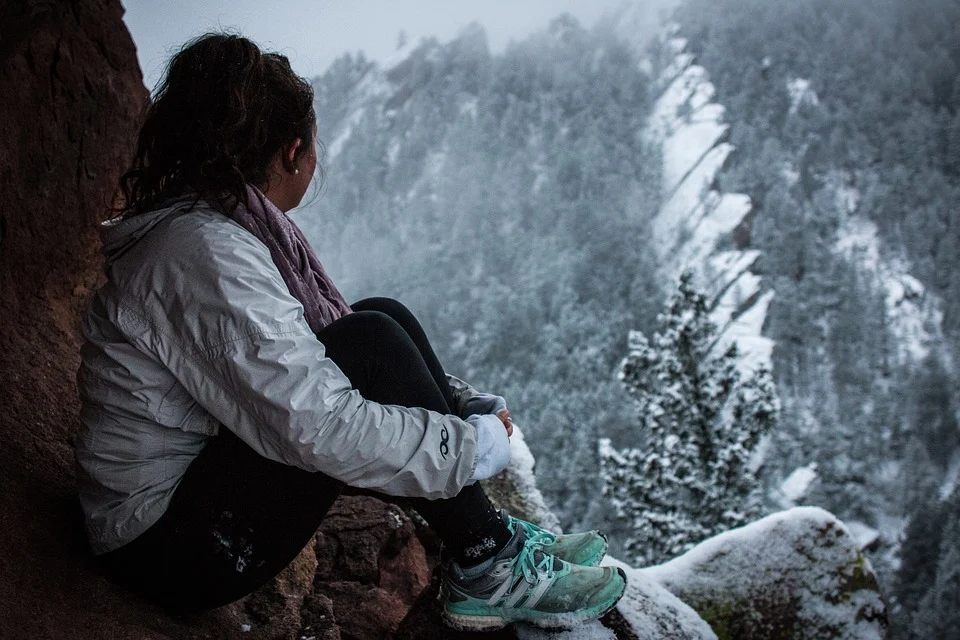 January offers us the perfect season for some pakodas, warm tea and songs that talk of the weather

Around this time, as we enter the New Year, it’s cold in some parts of India and pleasant in others. Either way, it’s the perfect weather for some pakodas, warm tea and songs that talk of the weather.

Here, we choose 10 songs that simply make you feel good. The list is chronological.

This was a classic composed by S.D. Burman, sung by Lata Mangeshkar and filmed on Nalini Jaywant. Sahir Ludhianvi wrote, “Thandi hawayein, lehra ke aaye, rut hai jawaan, tumko yahaan kaise bulayein”. The story goes that S.D. Burman heard a pianist at a Mumbai hotel play a tune from Arabian Nights and he improvised on that.

Composed and sung by, and filmed on Kishore Kumar, the song was a major hit. Majrooh Sultanpuri wrote the lines, “Thandi hawa yeh chandni suhani, ae mere dil suna koi kahani”. The number began with Madhubala playing the piano before leading to an outdoor sequence. Kishore’s light yodelling is a highlight.

A very different but situational song from music director Khayyam, it was sung by Anwar and Sulakshana Pandit. Gulzar also deviated from his usual lyrical style, though he also used trademark words like ‘madham madham’. Popular actress Padmini Kolhapure and lesser-known Siddharth Ray appeared on screen.

Jeetendra and Jayaprada starred in many films in the 1980s, and this was one of the successful ones. Sung by Lata Mangeshkar and Kishore Kumar, the tune was composed by Bappi Lahiri and written by Indeevar. Besides being a good weather song, it was also treated as a family song to be sung with children.