How the world celebrates the shortest day of the year 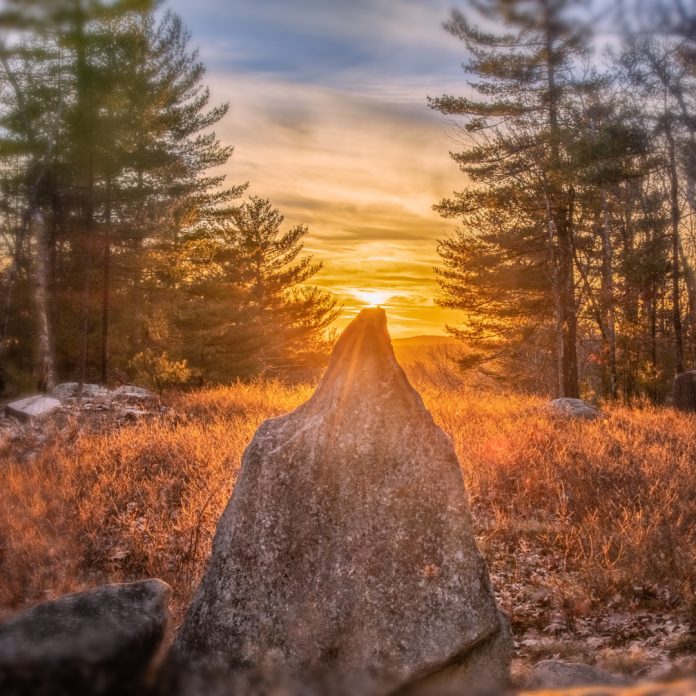 Winter solstice traditions around the world 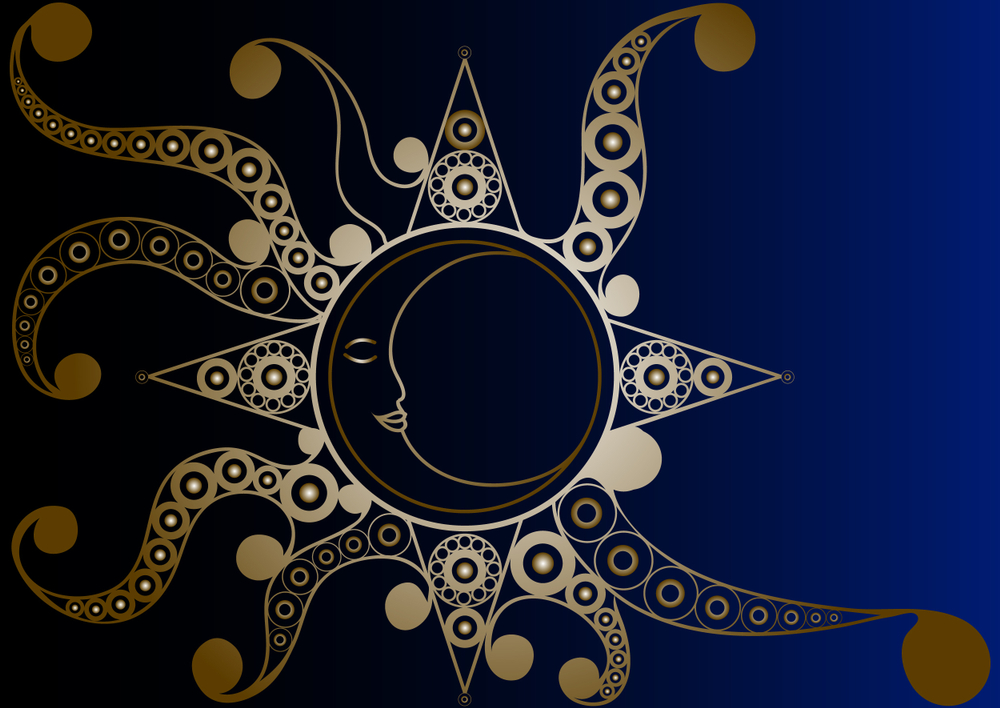 You might be more familiar with the winter solstice as the day with the shortest amount of sunlight.

Around the world, many cultures still celebrate the longest night of the year with unique winter solstice traditions.

Notably in India, we celebrate Makar Sankranti about three weeks later, marking the end of winter as well as the beginning of longer days on account of the sun’s northward journey, (also known as Uttarayan). 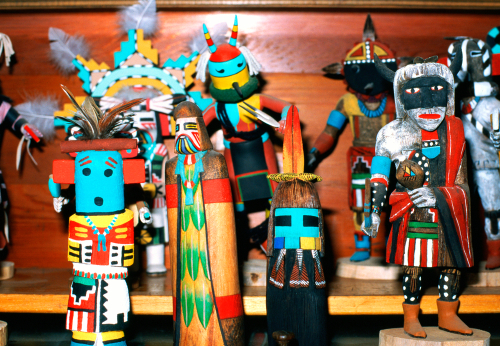 Soyal is the winter solstice celebration of the Hopi Indians of northern Arizona. Ceremonies and rituals include purification, dancing, and sometimes gift-giving.

At the time of the solstice, Hopi welcome kachinas, protective spirits from the mountains. Prayer sticks are crafted and used for various blessings and other rituals. 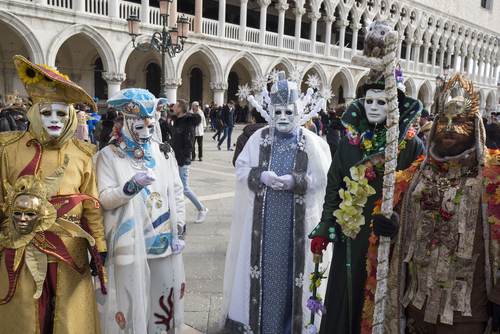 The ancient Roman festival of Saturnalia is perhaps the most closely linked with the modern celebration of Christmas.

In ancient times, this festival happened around the time of the winter solstice and celebrated the end of the planting season. There were games and feasts and gift-giving for several days, and social order was inverted—slaves did not work and were briefly treated as equals. 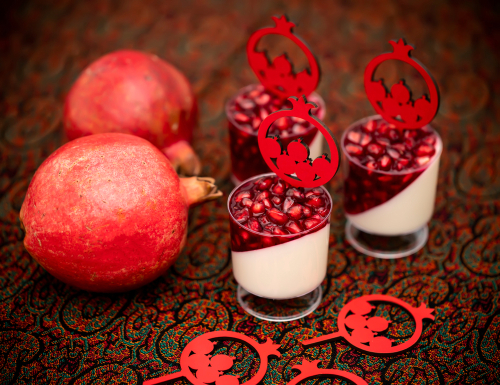 The Persian festival Yalda, or Shab-e Yalda is a celebration of the winter solstice in Iran that started in ancient times. It marks the last day of the Persian month of Azar.

Yalda is viewed traditionally as the victory of light over dark, and the birthday of the sun god Mithra.

Families celebrate together with special foods like nuts and pomegranates and some stay awake all night long to welcome the morning sun. 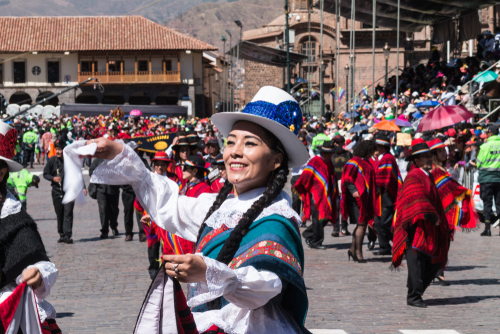 This solstice celebration occurs June rather than December. But for Peru it is a winter solstice, and this Incan celebration is in honour of the Sun God.

Originally celebrated by the Inca tribe, before the arrival of Spanish conquistadors, the festivities included feasts and sacrifices, of animals or possibly even children.

The Spaniards banned the holiday, but it was revived (with mock sacrifices instead of real ones) in the 20th century and is still celebrated today. 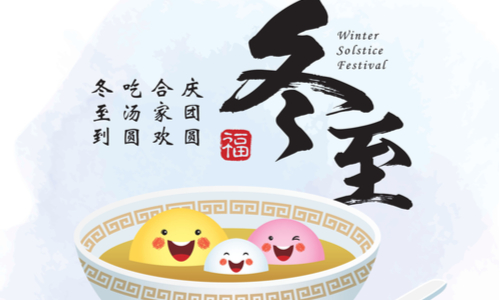 Dong Zhi, the “arrival of winter,” is an important festival in China. It is a time for family to get together and celebrate the year just passed.

December 21, 22, or 23 is celebrated since ancient times with family gatherings and a big meal, including rice balls called tang yuan. 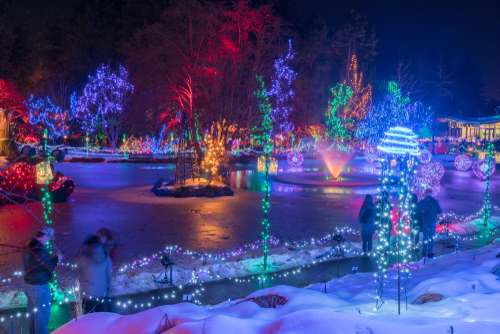 To honour the many cultural traditions that celebrate the winter solstice, Vancouver’s Secret Lantern Society created the city’s Solstice Lantern Festival. Participants can attend workshops to create their lanterns.

On the night of the solstice, processions march throughout the city, culminating in fire performances. Attendees can also try to find their way through the Labyrinth of Light, a maze of 600 candles that invites visitors to let go of old thoughts and find new possibilities for the coming year 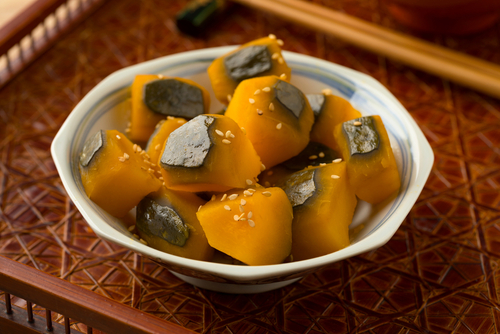 The winter solstice in japan, called toji, has a few interesting customs associated with it. Traditionally, a winter squash called kabocha is eaten.

A hot bath with yuzu citrus fruits is believed to refresh body and spirit, ward off illness, and soothe dry winter skin. 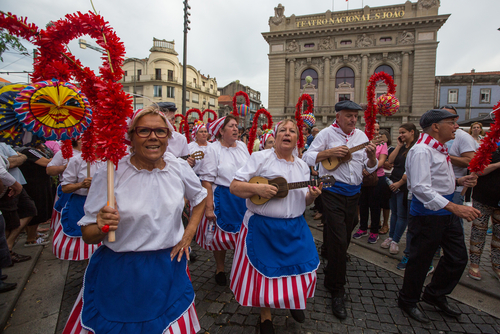 Although the Catholic Church now observes the feast of Saint Thomas on July 3, in Chichicastenango, Guatemala, the festival is still celebrated for a week leading up to the winter solstice of December 21. Why? Likely because it’s a mix of the Catholic ceremony with native Mayan rituals that may have been timed to the solstice.

Today, the feast features brightly colored traditional costumes, masks, parades, fireworks, and music. The highlight is the death-defying custom of the “flying pole dance”: climbing a 100-foot pole, tying on a rope, and jumping off the top. Yikes!

Fire, needed to light the dark days of winter, has traditionally been part of winter solstice celebrations. The modern-day Burning of Clocks festival in the seaside town of Brighton took up that notion for its yearly solstice parade, bonfire, and fire show.

People wearing costumes representing clocks and the passage of time march with lanterns made of wood and paper to the beach, where the lanterns are burned in a huge bonfire, symbolizing the wishes, hopes, and fears that will be passed into the flames. Super cathartic! Saint Lucia’s Day, is a festival of lights celebrated in Scandinavia around the time of the winter solstice.

Although it is now meant to honour St Lucia, a Christian martyr, it has been incorporated with earlier Norse solstice traditions, such as lighting fires to ward off spirits during the longest night.

Girls dress up in white gowns with red sashes and wear wreaths of candles on their heads in honour of St. Lucia.