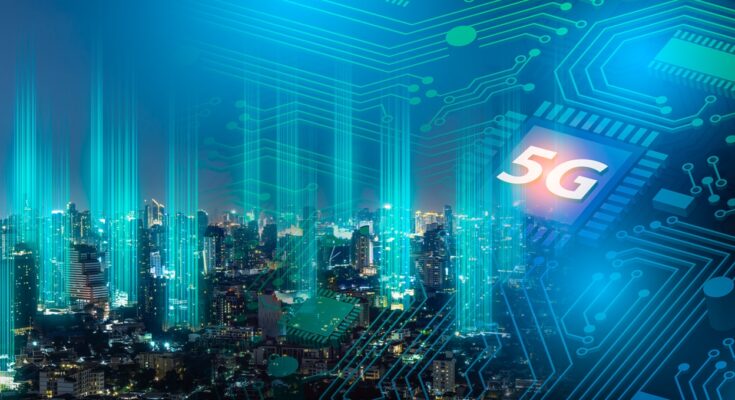 In the technological journey where new standards are set all the time, the fifth generation is set to have a dizzying impact, writes Sandeep Suri

Sooner rather than later, everything you see around us will turn into two-way communication. From your mirrors you use at home, the cars you drive on the road, the shoes you wear, the crops you get from the farm – we are surrounded by data; this data can come from your gas pipe, water connection, windows, home devices and so on! BTW, it is not a sci-fi movie script; it’s about the surprises 5G (5th-generation) technology holds for us in the long term. For all this to happen, we need smart devices, a strong network, mammoth storage facilities called server farms, super-fast computing power, and so on.

I am attempting to chart out the unprecedented growth of wireless standards from the first generation (1G) to where we are today – on the cusp of a global 5G rollout. Every time the new ‘generation’ is launched, it dramatically changes our lives by exponentially increasing and making a dizzying impact on data-carrying capacity and decreasing latency, and 5G is no exception to this phenomenon! 5G is here to revolutionise the business landscape and change the world forever, for sure!

Before we dive into the futuristic but real possibilities of 5G that have been in the making for years, let us look at the brief history of ‘generations’ of technology and how it all started.

If I ask you which was the first country that brought the first-generation technology (commonly known as 1G) to the world? Not sure? It was Japan, way back in 1979. However, like any other technology, it had its set of glitches right from the network being patchy to poor call quality; everything was far below the ‘world standard’. It was a breakthrough that the world was eagerly waiting for some time. Moreover, people didn’t have a comparable set of data points, so they quickly embraced the technology across the globe. And then, as they say-rest is history…!

2G was first launched in Finland sometime in 1991 with Global System for Mobile Communication (GSM), and that became the standard protocol for second generation digital devices across the world. For the first time, the calls could be encrypted, and digital voice calls were significantly clearer.

Then came the era of 3G (4 times faster than 2G), which was launched by NTT DoCoMo, Japan. It not only made international roaming a real possibility but introduced the world to new services such as video conferencing and video streaming. We also witnessed the launch of one of the most revolutionised products in the history of telecom-smart phones, particularly with the launch of iPhone in 2007; the world was being introduced to a network capability that by any stretch of imagination, was not even a remote possibility a few years ago! All of a sudden, it revolutionised the business landscape, and the world became our playground!

Millions of consumers were anxiously waiting for the next wave, and a breakthrough in this field was witnessed when 4G (our current generation) was introduced. It was the first time deployed in Sweden in 2009, and with this, high-quality video streaming and gaming services became a real possibility!

Let’s switch gears and talk about the quantum jump in technology that we would be witnessing in 2021 & beyond through the 5G prism.

5G would begin to impact a wide range of industries and sectors. Every other new technology you have heard about – the Internet of Things (IoT), Blockchain. Augmented reality, Autonomous vehicles, Drones, Quantum computing, Robots that perform quick, painless surgeries… all these disruptive trends have remained stuck in their infancies, they would been nothing but some research work on paper and probably are years away — if not more — from making any serious inroads into your everyday life, but once 5G is rolled out it can help to power driverless cars … robotic surgeries … smart cities … and many more such miracles! And every other technology trend you’ve heard about could soon become a reality.

From a speed perspective, it’s 20 times faster than the current 4G.

To give you an idea of just how revolutionary this is… you could download ten movies on a 5G network, whereas, in the current scheme of things, 4G couldn’t even deliver half of this!

The first obvious takeaway is that 5G is not only a huge time saver for consumers but for businesses as well, 5G has even more significant and wide-reaching applications. Say, for example, the large stores can apply 5G real-time intelligence to inventory tracking. The shelves can be made “smart”. Currently, bandwidth limits restrict retailers from knowing in real-time precisely what goods are stocked on shelves and what are below the threshold limits in stores. There’s a lag in time before business decision-makers can track sales. With “smart” shelves, with retail chain detecting when goods have been sold almost instantly. Its lightning-fast wireless speed would propel the Internet of Things, virtual reality, blockchain, augmented reality … and other breakthroughs into the future. If glitches interrupt the data every few seconds, all this would just be a remote possibility.

Talking about 5G rollout, there has never been anything of this magnitude in the recent past. This is not just big but unprecedented too! 5G is the upgrade that will end all future upgrades. 5G simply expands the realm of what’s possible. And this will usher in an era of technological progress unlike anything world has ever seen before. 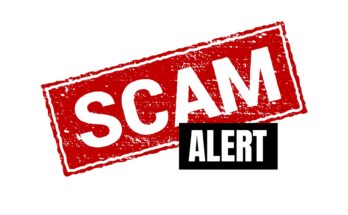 Scammers on the Prowl 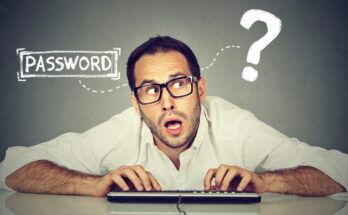 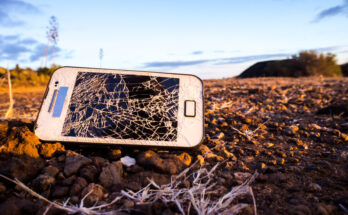 View all posts by Sandeep Suri →