What did achieving Independence mean 74 years ago, and what does it mean today, asks Aditi Mittal

Millions of people gathered around radios 74 years ago and listened to Pandit Jawaharlal Nehru declare us an independent nation. I was not born then, but we have enough proof in the form of stories to tell us that the streets burst into celebration.

A group of inebriated youngsters, who are all probably gone now, chanted, “India is freeeee!”

A young gent from the group, who had passed out before midnight, came to with a start. “Free? Does this mean we won’t have to pay for anything any more?”

“No you idiot, being free does not mean you don’t pay, being free means being responsible for yourself,” explained his friend.

“How is that freedom? It sounds like more work,” he mumbled before he fell back off to sleep.

Every year that we celebrate Independence Day, I try to imagine these scenes in my head. How did that moment of freedom play out for millions of Indians? Those people who were there in that moment, are the ones who keep us tied to the idea of India. Every year, the number of people to whom we can ask this question becomes fewer and fewer.

In human life, 74 years is long. But in the life of a nation, it is not very long at all. If anything, India is one of the youngest countries in the world right now. The British empire justified its two-century-long rule on us by often saying that India was difficult to give independence to, because they thought we were too savage, that our leadership was lacking. When they did finally leave, India was seen as an experiment by the rest of the world- an experiment in democracy, an experiment in geography, an experiment in human values- no one could predict that India would be counted as a major player in the new world order only within 74 years of its existence.

And yet, here we are. This is what makes India mahaan. 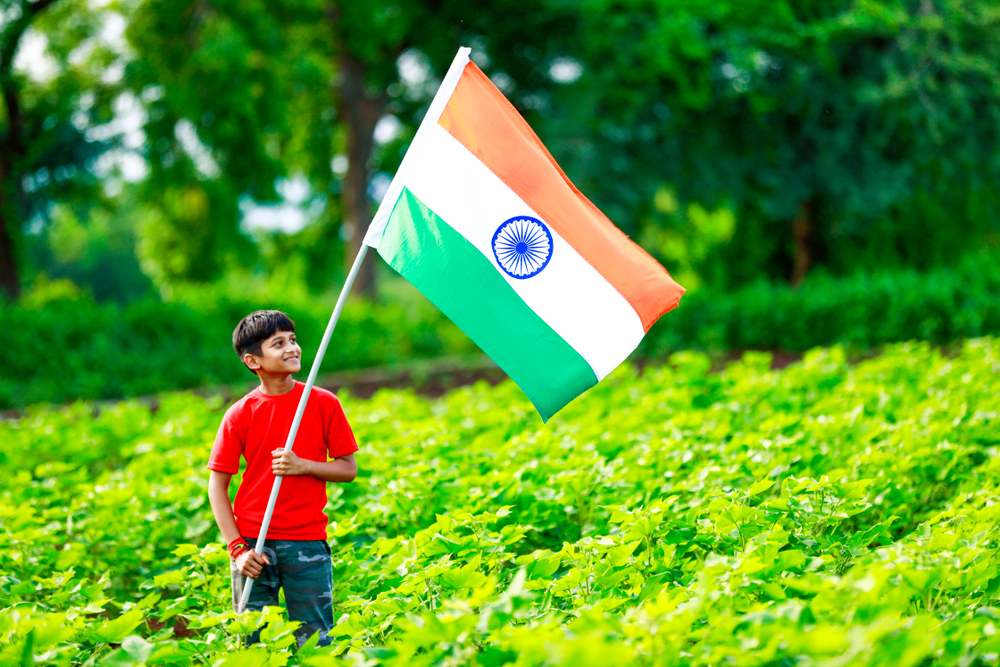 It’s sad that even now in schools our history textbooks end at 1947, because it is in the past 74 years that India has made history over and over again. It is this history that we live, breathe and exist in, that our future generations will think about on the Independence days to come. As a child, I would often wonder about what the idea of India is, apart from that glorious “stroke of the midnight hour.” The one line that struck me as most powerful is this “whatever you rightly say about India, the opposite of it is also true.” I looked up this quote online to see who it was by and various versions of it are attributed to various writers. It’s messy and confusing. Just like the country they talk about. No other concept embodies the word “paradox” more powerfully than India. We are the youngest country in the world, and yet the land we are on had the oldest civilisation in the world, we are the cradle of the four biggest religions in the world, and yet if you look in the chaos around you – you wonder if God exists, we make temples to our Goddesses, and yet women’s safety is a massive issue, we have the largest number of people in the world, and yet the fewest amount of people who donate organs in the world… the list goes on. As I grow up, I realise that it makes sense for us to be a paradox – just physical length and the breadth of our country, the diversity of the people packed into every inch of it means that we MUST embody everything about the human experience AND the opposite of it today. When you live in India, you live the entire human experience – good and bad. This is what makes India mahaan.

On its 75th Independence Day, as a grown woman, with a family, a home, and country I love so deeply, I contemplate what makes India mahaan. Is it the diversity of the human experience? Is it the tears of pride that pour out of our eyes when we stand for the national anthem?

To me, I think back on that group of inebriated youngsters whom I conjured up in my imagination as they contemplate the nature of freedom. Freedom takes work. Freedom is love. Freedom is being critical of ourselves, and the responsibility to address the things that need fixing. Today, I worry about the way criticism of the government is punished, I worry about the way our hearts seem to have become less accommodating of each other, I worry that we are using the laurels of our past to declare we are mahaan, but not able to look at our misgivings to learn lessons from them. Freedom for India today is being responsible for your own country, how it is today, and how it will be viewed by future generations.

I realise that our history is mahaan irrespective of us, but for our future, I aspire to be a reason India is mahaan. And I know I am not alone in this endeavour. This is what makes India mahaan. 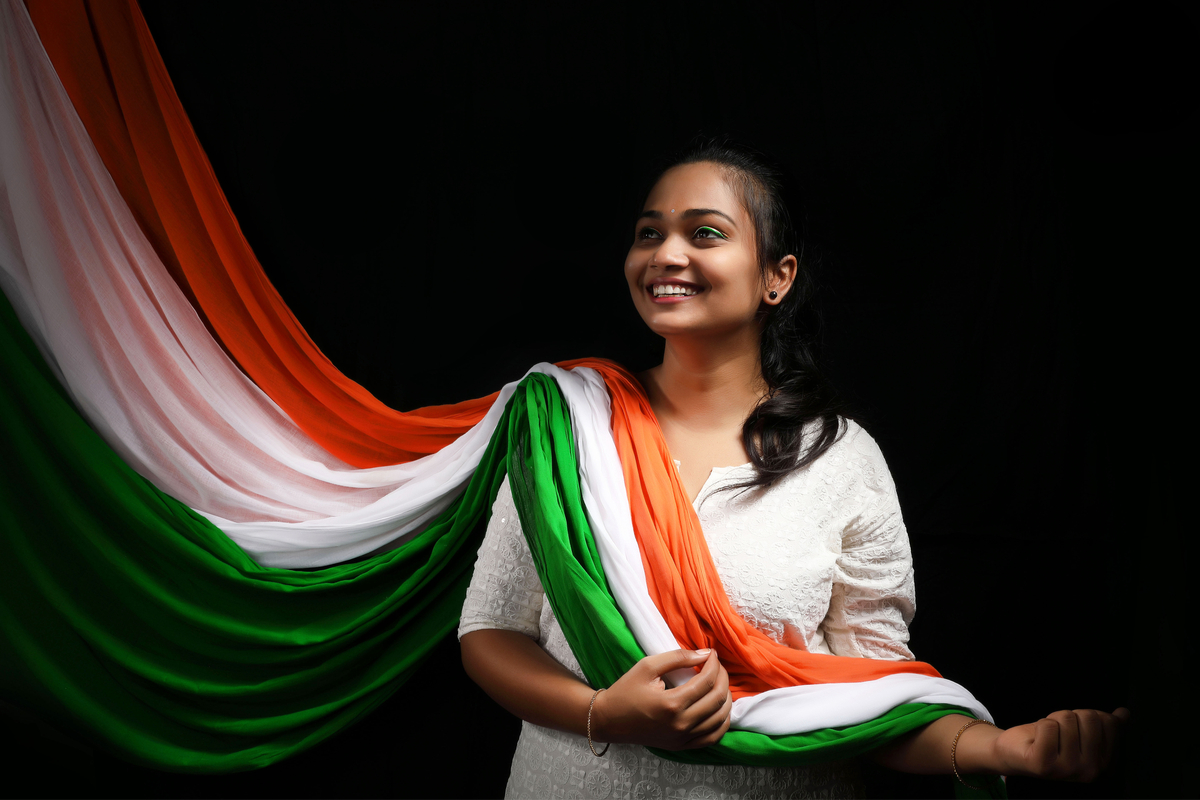 Aditi Mittal is a writer, comedian and actor and is not related to the rich Mittals. She has two stand-up comedy specials on Netflix and one on Amazon Prime. Her comedy has featured in several documentary films and she has performed at comedy festivals all over the world.

View all posts by Aditi Mittal →