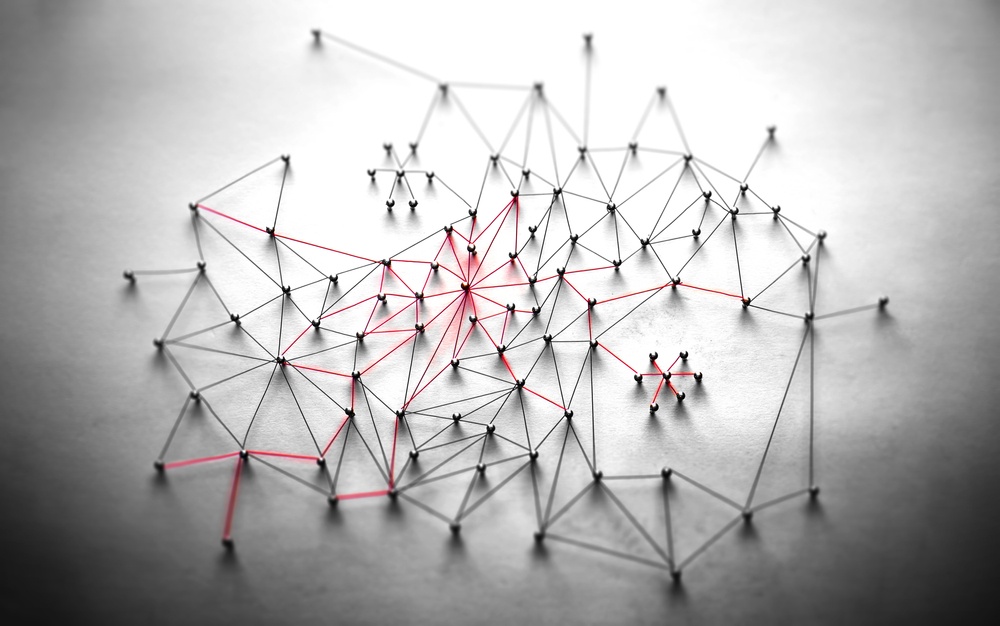 A Super Spreader is any individual who is more likely to infect others than a typically “non-super spreader” infected person and it is impossible to know who it is and who is not.  – By Dr Noor Gill

The world is in a lock-down situation. With the current Covid-19 viral infection gone rogue, it makes one wonder how did the situation get out of hand? How did things escalate so easily and quickly?

What/Who is a Super Spreader?

Not everybody is equal when it comes to the transmission of infectious diseases. Some bodies are better equipped to fight disease off, while also silently infecting others.

Commonly, most diseases and their transmissions follow the 80/20 rule- which says that 20% of the infected individuals are responsible for 80% of the transmissions. To put it simply, one in five people transmit infections to far more people than the majority do.

Super spreaders excrete a higher than normal number of pathogens during the incubation period –the time period between the exposure to a pathogenic organism and the appearance of apparent symptoms and signs.This causes their contacts to be exposed to higher viral/bacterial loads than what would have been seen in the contacts of a non-super spreader with the same amount of exposure.

The incubation period for Coronavirus is estimated to be anywhere between five to 11 days. Super spreaders take “one bad fish spoils the whole pond” a little too literally.

How does one become a Super Spreader?

There is no definitive answer as to how one can become a super spreader or if there is a definitive test/lab investigation to find out if you are one.

There are, however, a few speculations as to who might be at a higher risk of being a super spreader:

A super spreader event is shaped by multiple factors which include- a decline in the herd immunity- immunity of a group of people, living in a community with similar social and environmental circumstances.

The virulence of the organism and the viral load.

Misdiagnosis or delayed diagnosis can make the situation worse.

So can confections with another pathogens.

Are there Super Spreaders for the new Coronavirus?

Yes, it would seem that way. Taking into account the number of cases than are presenting to the hospitals in such a short span of time, and how quickly it went from an epidemic in Wuhan to a pandemic crippling the whole world, it would be safe to say that 1 in 5 of us is a super spreader. And it is impossible to know who it is and who is not.

So I would like to beg you, as well as I can, to please stay indoors. Avoid unnecessary travels – local and domestic… international is of course not possible as of now.

Keep a safe distance from everyone, especially if they are sick, or feeling a little blue. And wash you hands, as frequently as you can. Go see a medical practitioner if your ‘flu’ does not seem to get better. Avoid going to a hospital for elective procedures.

You might be strong and young enough to fight it, but someone you know might not have it in them. Do it for them, stay back home for them. Take care of yourself, for them. Every step, every hand wash, every clean surface matters.