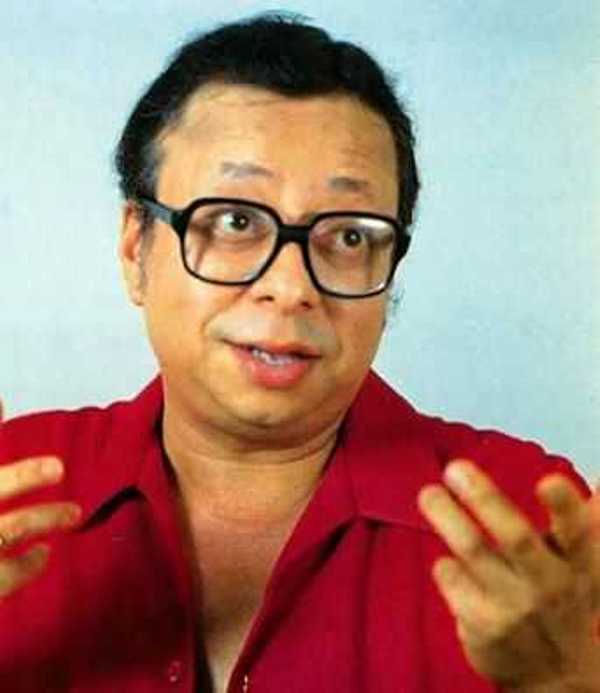 Some of R.D. Burman’s most soulful compositions were sung by Lata Mangeshkar. From romantic songs and sad tunes to rain songs and classically-inspired numbers, the variety was wide.

To mark Burman’s 83rd birth anniversary on June 27, and to also pay tribute to Lata Ji, we choose 10 solo hits sung by the Nightingale. There were also many duets that ‘Pancham Da’ composed for her and Kishore Kumar, but we’ll leave them for another column.

Fans always admired the way Burman used the voice of Lata as effectively as that of Asha Bhosle. This list is evidence of that. The order is chronological.

This was another example of Lata’s control on the higher register. Burman created a melodious tune, and Gulzar used a unique style ending each five-line verse with, “Jahaan pe savera ho, baseraa wahin hai”. The song featured Raakhee and Shashi Kapoor.

While this list culminates in 1983, R.D. and Lata had some hits after that too, though the frequency decreased. Prominent were ‘Jaane Kya Baat Hai’ from Sunny, and the sad versions of ‘Saagar Kinare’ from Saagar and ‘Kuch Na Kaho’ in 1942: A Love Story. So many great tunes by the two.