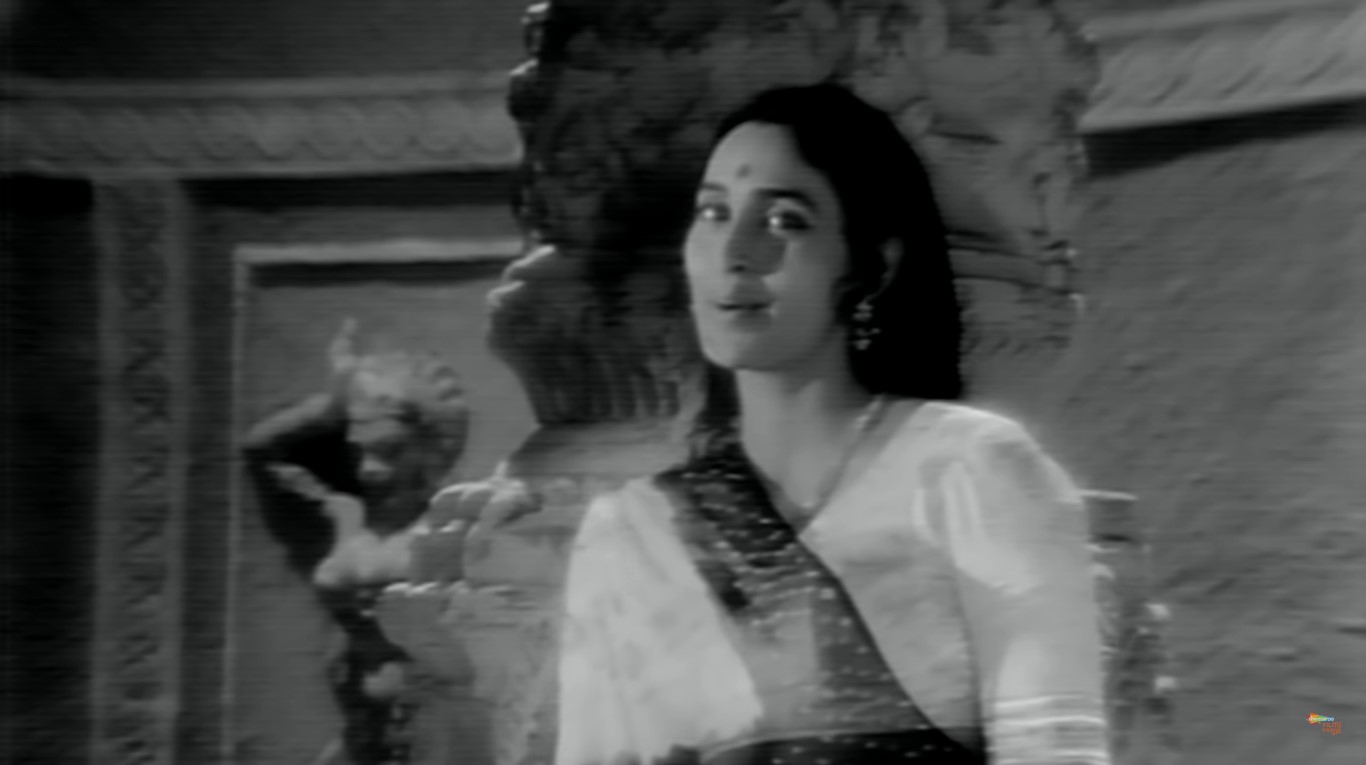 To mark her 30th death anniversary on February 21, we choose 10 fabulous songs, rounding off at the end of the 1960s.

One of the biggest actresses from the mid-1950s to the late 1960s, Nutan was known for her innocent looks and charming stage presence. Many hits were picturised on her, and though a large chunk was sung by Lata Mangeshkar, there were some great songs by Asha Bhosle too.

Nutan continued to act till the late 1980s, in films like Meri Jung and Karma, and the teleserial Mujrim Hazir. To mark her 30th death anniversary on February 21, we choose 10 fabulous songs, rounding off at the end of the 1960s. The order is chronological.

Many films in the 1950s had one great solo by Lata, and this was an absolute gem filmed on Nutan. Composed in raag Shudh Kalyan, this had minimal orchestration by S.D. Burman. The brilliant Majrooh Sultanpuri wrote, “Chand phir nikla, magar tum na aaye, jala phir mera dil, karoon kya mein haaye”.

Another wonderful song from Lata, this was picturised on Nutan and Sunil Dutt. Ravi composed the music, and lyricist Rajendra Krishan wrote, “Tumhi mere mandir, tumhi meri pooja, tumhi devta ho, tumhi devta ho”. It talked of a woman’s attachment to her husband.

All these songs went perfectly with Nutan’s roles and looks. Till today, they are hummed.