Olympics: The Greatest Show on Earth 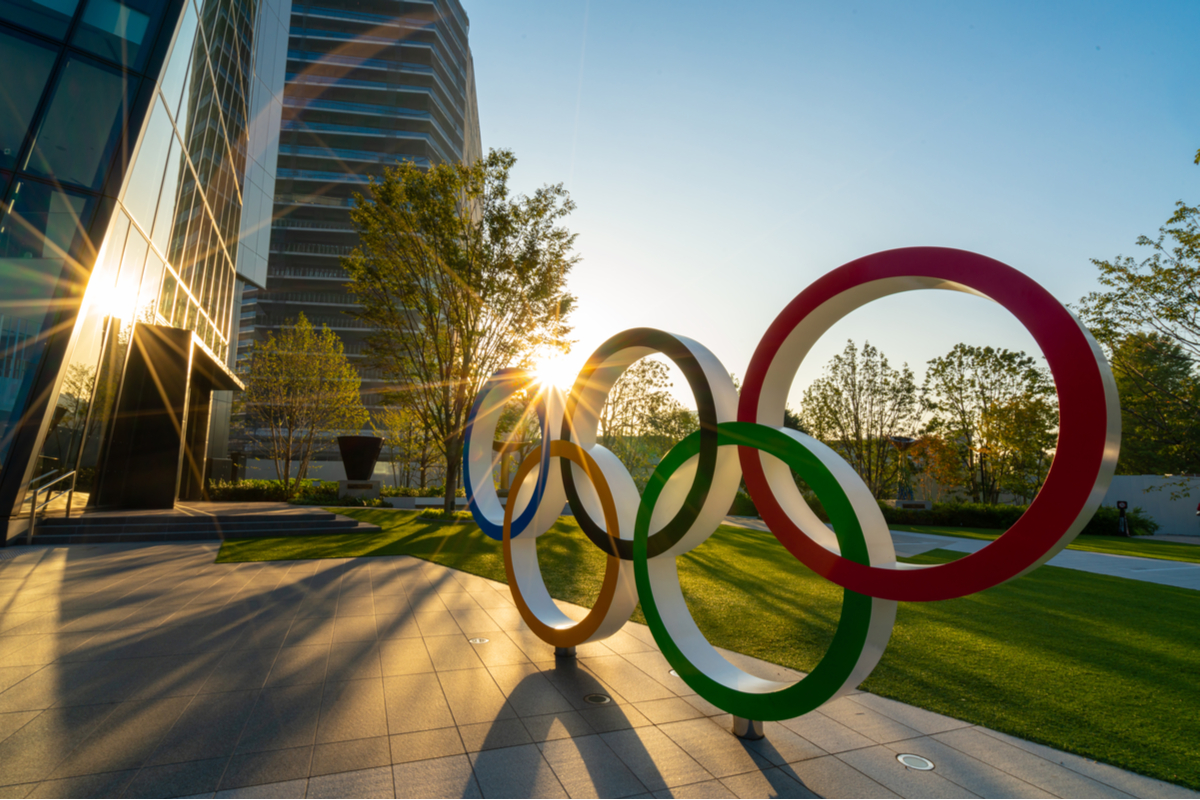 The Olympic Games not only bring the world together under one roof, but also show the way for humans to cohabit on a strife-laden planet, says Ayaz Memon

There is nothing bigger in sport than the Olympic Games. Which event – sports or otherwise – brings the entire world under one roof, even if for just over a fortnight?

I’ll take this a step further. The five rings that symbolise the Olympics represent not just the biggest sports extravganza, but also a route for the human race to cohabit on this strife-laden planet. It is the greatest show on earth in more ways than one.

I’ve reported on two Olympics – 1988 at Seoul and 2012 at London – and both remain the high point of my career in sports writing. By and large, I’ve been associated with cricket (what else!), which has been both passion and livelihood.

Cricket has also provided me with some magnificent and everlasting memories. Among them covering the 1983 World Cup win in England, seeing Javed Miandad hit a six off the last ball against India in Sharjah in 1986, witnessing Sunil Gavaskar play his last Test and Sachin Tendulkar his first.

I’ll cease the bragging here. While being at any major sports events is enriching and leaves memories for a lifetime, the Olympics transcends everything else. In scale, scope, pageantry, thrill, competitiveness and not the least in its grand vision, there is nothing else that measures up. 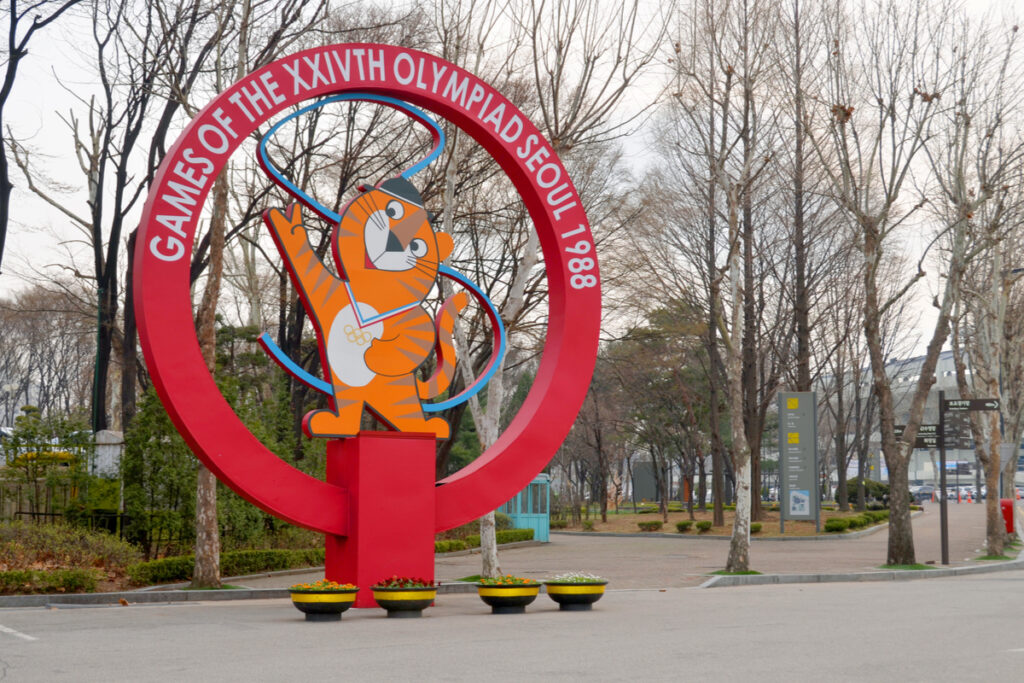 This was not quite how I saw it when boarding the flight for Seoul in 1988 though. To cover an Olympics was a dream but having grown up and worked in an environment which was so cricket-dominated, I had no idea of what to expect. From the time I joined the Olympic media village, my compunctions vanished, and worldview changed.

Where sporting action was concerned, Seoul was pathbreaking even for the Olympic movement. After a series of boycotts by Western and Easter bloc countries (Montreal 1976, Moscow 1980, Los Angeles 1984), all countries were being represented in these Games by the crème de la creme of the world’s athletes.

A big addition was the participation of top-notch tennis players like Steffi Graf, Cris Evert, Miloslav Mecir etc. The Olympics was restricted to amateurs before 1988. To facilitate professional athletes to participate, rules were amended by fixing a limited period of time before and after the Games in which these athletes wouldn’t play for money.

The hypocrisy was palpable, but towards a good end in my opinion because keeping away the world’s best athletes was disservice to sports, sports fans, broadcasters and sponsors. Because the experiment with tennis players in the 1988 Olympics was hugely successful, topnotch basketballers from the NBA were allowed from the 1992 Barcelona Games and there has been no looking back since.

Race of the century

Seoul was flush with stories – good and bad — which made it rich harvest for journalists. From these, the most compelling was the sprint face off over 100 metres between reigning champion America Carl Lewis and challenger Ben Johnson from Canada who in fact was world record holder then.

Lewis v Johnson at Seoul was billed as the Race Of The Century. Over a couple of years prior to this event, the rivalry had become intensely bitter and laced with controversy. The race turned out to be a classic, but with a twist to the tale which would have major ramifications for world athletics..

You could cut the air with a knife when the runners assembled at the starting point. It was early morning in Seoul. The timing for the event had been adjusted to cater to primetime TV viewers in the US, but the stadium was choc-a-block. Who would miss out on a slice of history!

Once the starter’s gun went off, the packed stadium broke into a roar, egging on their favourites to a medal, possibly a record. From our vantage point near the 80 m mark, the race changed momentum. Johnson, who was trailing Lewis, suddenly surged ahead in a remarkable show of strength and speed leaving the American bewildered, tongue hanging out in disbelief as he finished second.

But Johnson winning gold was not the story of the Games. A bigger one was to follow less than 12 hours later when the results of his dope test were known. I was asleep in the media village when a knock on the door woke me up. “Ben’s tested positive, he’s being deported soon,’’ said the journalist, who had a room in the same wing.

We tailed Johnson to the airport, but Canadian officials made it impossible to get access to the sprinter. In a couple of hours, Johnson was flown out of Seoul, stripped off his gold medal, suspended by the International Athletic body and consigned to life in disgrace. Lewis was upgraded from silver to gold medal, his second in two successive Olympics.

Postscript: A year later in 1989 I was touring the West Indies with the Indian cricket team. There was a three-day match at St Kitts where I had my first view of Brian Lara. But more significant was a meeting with Dr Jamie Astaphan, Ben Johnson’s doctor. It was alleged that Astaphan had pumped Johnson with stanozolol. When I asked him of this, Astaphan didn’t deny the charge outright, but averred that the biggest culprits were the Americans. “They just mask their drugs better,” he argued.

There was no way of knowing the truth value of Astaphan’s claim, one way or the other. What I had, irrespective, was something that journalists would give an arm and a leg for. A scoop.

Ayaz Memon
Ayaz Memon is an author and journalist, and one of the country’s best-known writers on cricket – across print, digital, television, podcasts and social media. He also writes on socio- political issues.