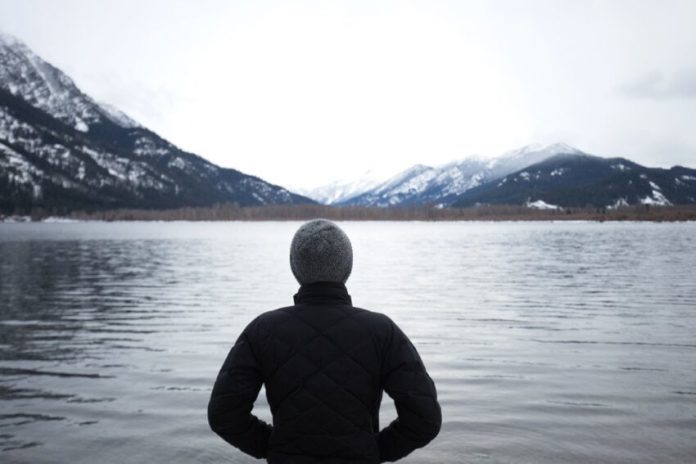 Songs about cold weather have been used often in Hindi films, and the term ‘thandi hawa’ has been a favourite among lyricists. Here, we choose 10 songs using the words ‘thandi’ or ‘hawa’.

Interestingly, all these songs are over 50 years old. The quality of this type seems to have deteriorated after that, and only songs like Hassan Jehangir’s ‘Hawa Hawa’ come to mind. The order is chronological.

An iconic song by S.D. Burman, it was sung immaculately by Lata. It was filmed on Nalini Jaywant with Premnath appearing in the flashback scene. Sahir Ludhianvi wrote, “Thandi hawayein, lehra ke aaye, rut hai jawaan, tum ko yahaan kaise bulayein”. The story has it that Burman got the tune after hearing a pianist play something similar at a hotel in Mumbai.

From its picturisation, it neither looked like a winter song nor a rain song, despite the fancy umbrella dance. But it is catchy enough to pep up a cold and cloudy January day. Geeta Dutt sang for Madhubala, with O.P. Nayyar composing. Majrooh Sultanpuri wrote, “Thandi hawa kaali ghata, aa hi gayee jhoom ke, pyaar liye doli hasee, naache jiya ghoom ke”.

The song was an ode to nature penned by Gulzar. But it could also work well in a winter mood. Sung and picturised on Kishore, it was composed by Hemant Kumar. The lyrics were, “Hawaon pe likh do hawaon ke naam, hum anjaan pardesiyon ka salaam”.

Those were 10 ‘thandi hawa’ songs. If you want to enjoy the cold weather even more and experience some snowy weather, we had prepared a list of 10 snow songs a year ago. The link is https://seniorstoday.in/music/top-10-snow-songs