Entertainment Review: Barun Rai and the House on the Cliff 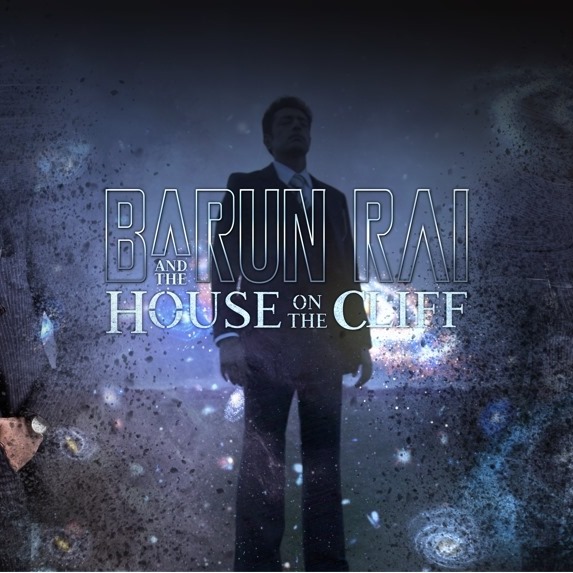 A couple moves to a pretty house in a town called Covid’s Head! That should have rung some warning bells, but they are also clueless about paranormal forces of evil lurking over the place. Only ‘parapsychologist detective’ Barun Rai can help. Read the review here by Deepa Gahlot.

Characters on screen are often dangerously clueless like the couple in Sam Bhattacharjee’s web series, Barun Rai And The House On The Cliff.  In real life, anybody with half a brain would run from a house that has ‘haunted’ practically stamped on it. But Harmesh and Soumili are stupid enough to purchase a house that is not only on an isolated clifftop, but has a creepy basement and attic full of junk. The series is set in 1978, so no internet, but anybody who did a bare amount of due diligence on buying property would find out why the bungalow with a picture postcard view is going cheap.

The Barun Rai of the title is a parapsychologist, who is often invited by cops all over the world to help with cases that appear to be in the paranormal realm. He is clairvoyant, smokes a lot and looks solemn—not too appealing a guy. A film set in England and in English was released in the UK, then chopped up into a six-part series (on Eros Now), in which all the British characters speak in horribly  dubbed Hindi, then English subtitles are helpfully added, and songs suddenly inserted. The result is vaguely disorienting.

The town where Harmesh (Sid Makkar) and Soumili (Nyra Banerjee) go to live is called Corvid’s Head and is known for a spate of suicides by men jumping off the cliff on which their house has been built. There is always a weird-looking guy called Brian (George Dawson) taking pictures of those suicides. The local cops are baffled by these deaths, but the skeletons are inexplicably left lying on the rocks below the cliff.

Barun Rai has just helped solved a multiple murder case in the US when he is summoned to Corvid’s Head to look into the suicides. On the way, he acquires a needless sidekick, Sukhbir (Aakash Shukal). The local priest Father Paul (Tony Richardson) knows something, but is unwilling to help when Soumili starts hearing strange noises and voices in the house. If there is a rocking chair, it will creak, windows will rattle and scary crows with red eyes will hover to signal that the film (or series) belongs to the horror genre.  Can’t get more clichéd than this!

The cop in charge, Jenny Jones (Emma Galliano) is sympathetic towards the hysterical Soumili and expects Barun Rai to solve the case, which, if she had just listened to local gossip in the pub, she would have closed.

Harmesh ends up at the bottom of the cliff too and Soumili is possessed by the malevolent spirit that kills men. The series is not too scary, and has no surprises—it ticks every box in the horror checklist, right from haunting to possession to exorcism.

The location is beautiful but the elaborate VFX used to depict paranormal events is strangely ineffective. Nyra Banerjee’s styling is ghastly—would she sleep with full make-up on when her husband is missing and presumed dead, and go to the police station wearing a flouncy hat!

There aren’t too many horror shows in the web space, so fans of the genre might want to watch this one. At the end, Barun Rai drives off to a new adventure, so presumably this will be a franchise. Of course, better stories would be needed to make it work!

Barun Rai and The House on The Cliff