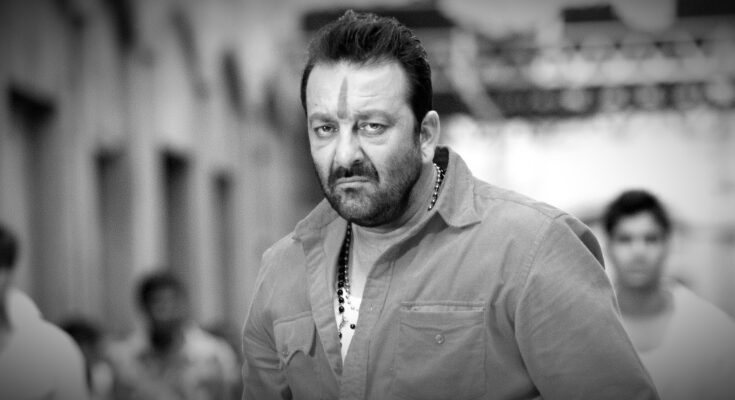 The percentage of memorable songs in Sanjay Dutt films may be lower than that of some of his contemporaries. But he had some big hits in the 1980s and 1990s.

The actor turns 62 on July 29. To mark the occasion, we choose 10 songs pictured on him. Some of these are love songs and the others are situational, keeping with the script and his character. The list is chronological.

This song stands out for the dancing by Sanjay and Madhuri Dixit, with choreography by Saroj Khan. Bappi Lahiri blatantly lifted the tune from a Mory Kante song ‘Tama Tama’. Lyrics were by Indeevar, and the song was sung by Anuradha Paudwal and Bappi.

Sanjay’s costume seemed to be inspired by Zorro minus the mask. This song had a lavish set with Ramya Krishnan joining in the dance routine. Laxmikant-Pyarelal composed the song sung by Vinod Rathod and Kavita Krishnamurthy, with Bakshi writing, “Nayak nahin, khalnayak hoon main”.

A list of Sanjay Dutt songs would be incomplete without a tapori number or something from the Munnabhai films which many fans admire him for. ‘M Bole Toh’ was a fun song where lyricist Rahat Indori expanding on the abbreviation MBBS. Music was by Anu Malik, and Vinod Rathod sang the main lines with support singers.

There were a few other hits like ‘Aisa Samaa Na Hota’ in Zameen Aasman, ‘O Bhavre’ in Daud and ‘Pal Pal Har Pal’ in Lage Raho Munna Bhai. But since a large chunk of his films were action-oriented, the number of songs were fewer. 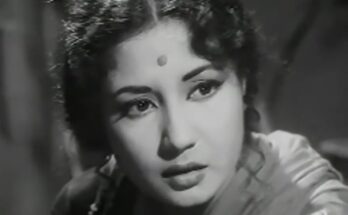 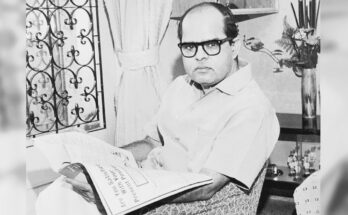