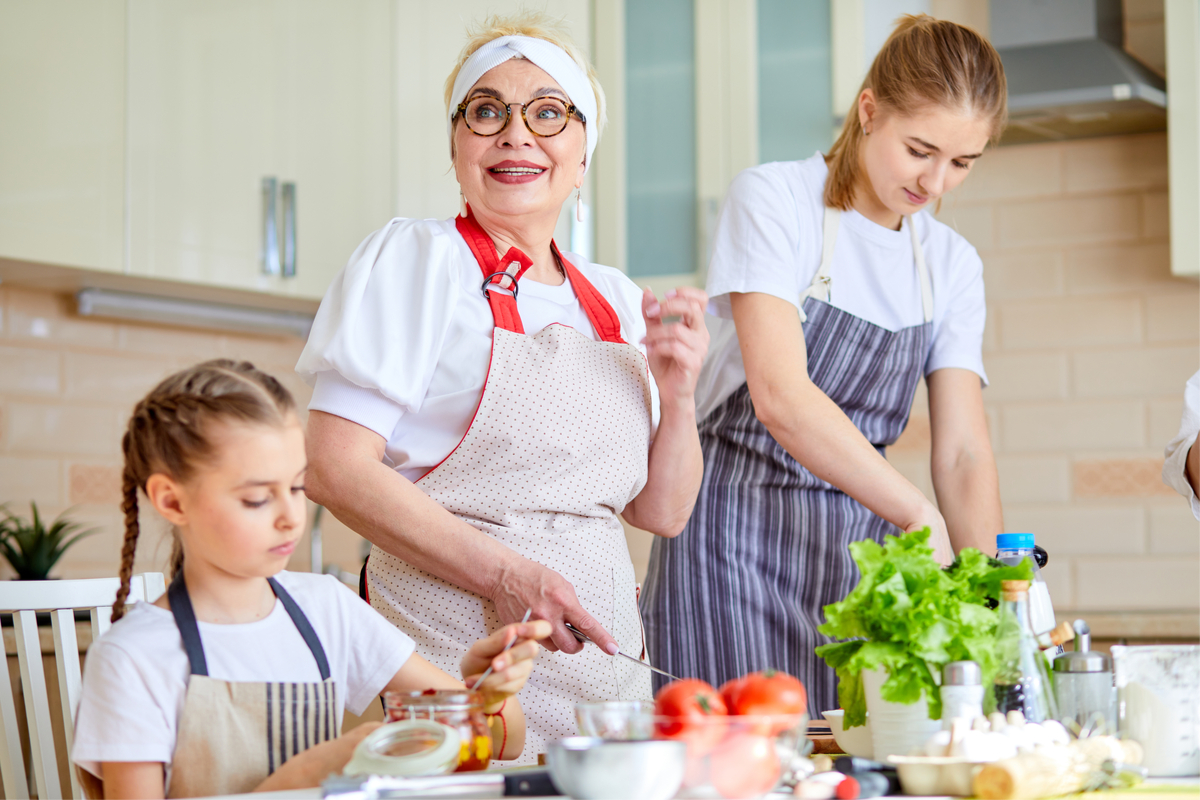 Is that what you would call me if I indulge in a form that would ordinarily be considered bartering of delible and indelible goods? Well, I was faced with a dilemma, when the parents of my grandkids confronted me. The accusation was that I was bribing the li’l ones with items that were a no-no per parental guidelines. I was asked to give this some serious thought and for fear of losing my grand parental rights I showed proper remorse. On a piece of lined paper folded in three parts, I wrote a hundred times ‘I will not bribe my grand-kids.’

For a few days thereafter, I went around head hung in shame and responded to the wee ones’ demands with – ‘did you get your parents’ permission to raid the candy jar?’  Or; ‘do you have your parents’ approval to repaint the walls – with a mix of tar and oil?’  I was finally forgiven and taken out of the realm of pariahs. Having passed the twelve step disciplinary module, said parents went away for the weekend, leaving me in charge.

Such naïveté! Can you teach an old dog new tricks? Negative. Thus started a weekend of frolic and fun.  Maple syrup never had such a field day and lunch plates sagged under the weight of jelly sandwiches while dinner was a raid on the freezer which had been mysteriously packed with pints of ice cream. All the veggies, wheat pasta and kid healthy snacks were carefully counted and given away to the migrants who never crossed the same street twice. We binge watched cartoons and not quite PG movies. There were no rules that weekend which meant twenty-four hour pajama parties. As the sun started setting on Sunday evening, the neighborhood pigeon who was party to the conspiracy kept us in loop of the imminent arrival. Just as the gates creaked open and the car turned into the driveway, we made our way to the dining table carefully groomed, reposed while reading books.

Entered the Dragons seemingly suspicious but soon overcome by joy.  It was not till much later when the cherubs spilled their guts that the wringing of hands, gnashing of teeth and popping of pills when they felt a degree away from an aneurism, followed  Walls not being soundproof, I heard their plan of action on the grilling I was to get in the morning. I smiled.

At the crack of dawn, sooner than you could say, ‘how could you mom?!’, I was out the door down the elevator, roller bag in hand sprinting towards the waiting Uber. I boarded my flight, requested a Bloody Mary and gleefully sent a time delay message that read: “Welcome Back, all’s well, will be back from Canada in a couple of months.”  Then just as the plane took off, I reclined my seat and smiling across the aisle at the debonair dude in his 40’s,  I asked: “do you have any kids?”, and to his smiling assent, I raised my glass and said Cheers!